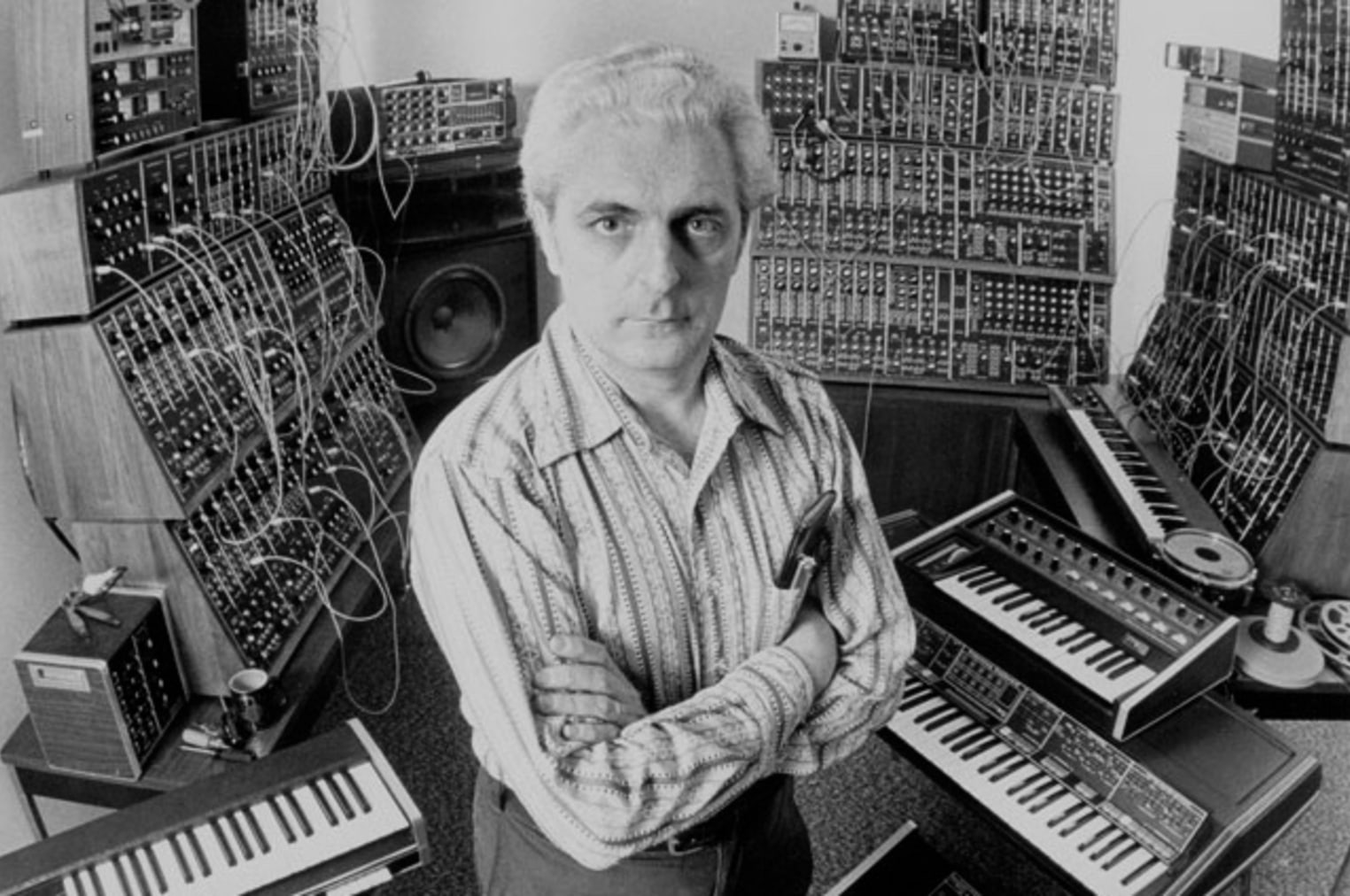 Electronic Voyager is three years in the making.

The team behind modular synth film I Dream Of Wires is crowdfunding to finish a feature-length documentary about the life of synthesizer pioneer Bob Moog.

Electronic Voyager is being developed by Toronto-based production company Waveshaper Media, which has already filmed interviews with Jean-Michel Jarre, Gary Numan and Rick Wakeman for the documentary.

According to a synopsis, the documentary follows Moog’s daughter Michelle Moog-Koussa on “an emotional road trip” across the US, UK and mainland Europe as she retraces her father’s footsteps.

The film’s initial costs were funded by a 2016 Kickstarter campaign, but Waveshaper Media is now aiming to raise $40,000 on Indiegogo to cover post-production costs.

Waveshaper Media is also releasing a vinyl compilation LP of early tracks made with Moog synthesizers called Electronic Voyages: Early Moog Recordings 1964-1969. The LP will be exclusive to Indigogo backers, who can pick up the vinyl for $27, or $30 for a limited white vinyl version. Check out the campaign here.

If successful, Electronic Voyager should arrive in April 2020. As with any crowdfunding campaign though, backers should be aware that projects or rewards can be delayed or may not turn up at all.

Check out the art and tracklist for Electronic Voyages: Early Moog Recordings 1964-1969 below. 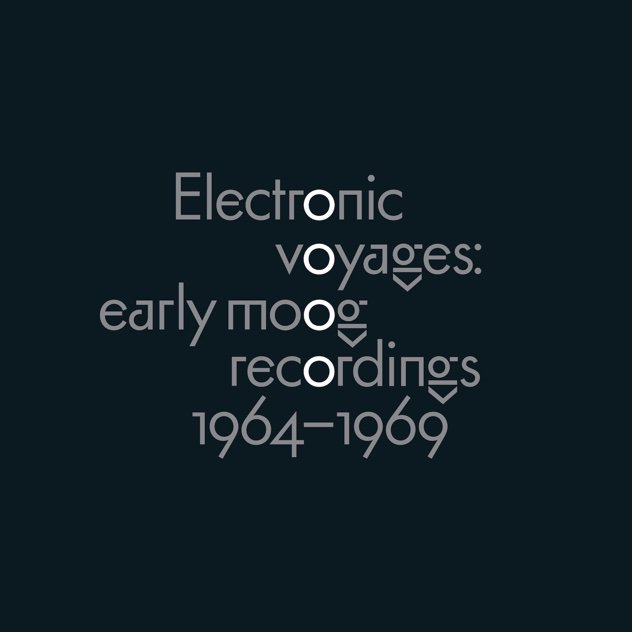