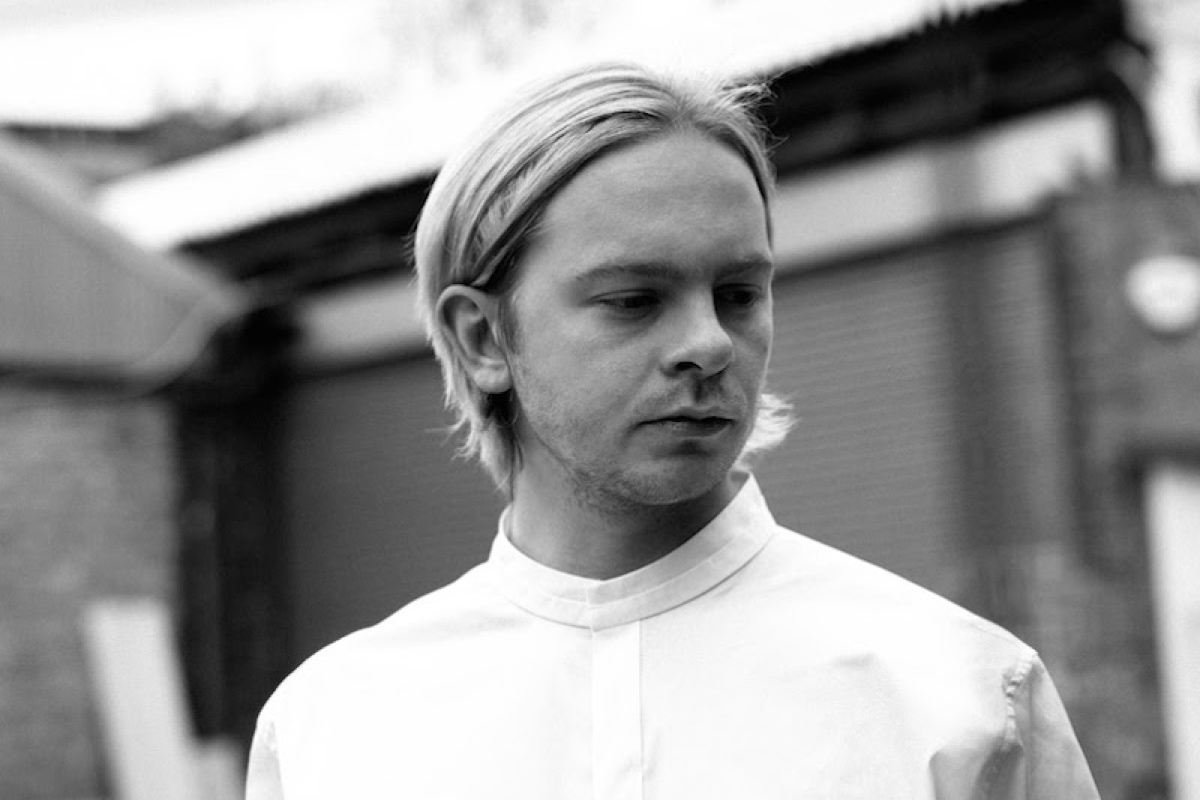 The fledgling label will be a home for his own productions.

DJ Seinfeld is launching his own label, Young Ethics.

According to a press release, the label is to be used “exclusively” for the output of DJ Seinfeld (real name Armand Jakobsson) for the time being. The label’s first release will be the four-track Galazy EP, released on May 17.

“The name Young Ethics comes from both personal reflections and observations that I have had during the last few years, Jakobsson says in a statement.

“However my label is not intended to be a response to the many ethical dilemmas the industry and the individuals within find themselves in. My suspicion is merely that at least a part of those uncertain moments stem from the maturity (or lack thereof) of the industry; indeed often times it seems that it makes it up as we go along.”

The Galazy EP is DJ Seinfeld’s first EP since last year’s Sakura on Deep Sea Frequency. He also contributed an entry to the DJ-Kicks mix series in 2018. 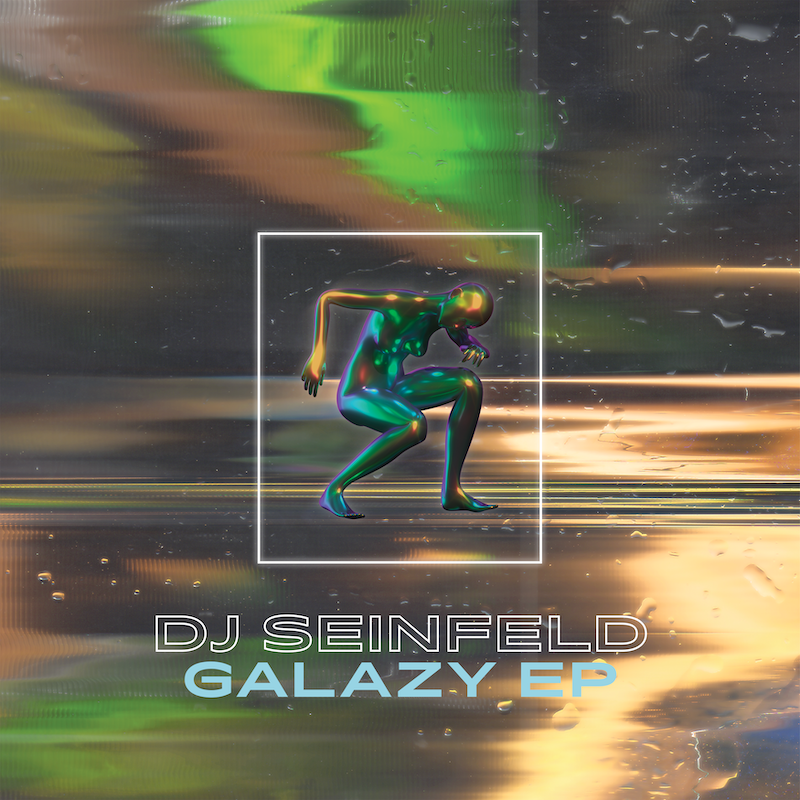 Read next: DJ Seinfeld doesn’t care what you think of his name 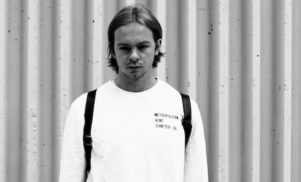 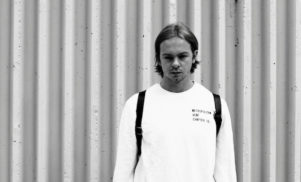 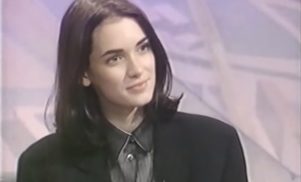 Has underground house finally run out of ideas? Meet the architects of the lo-fi invasion