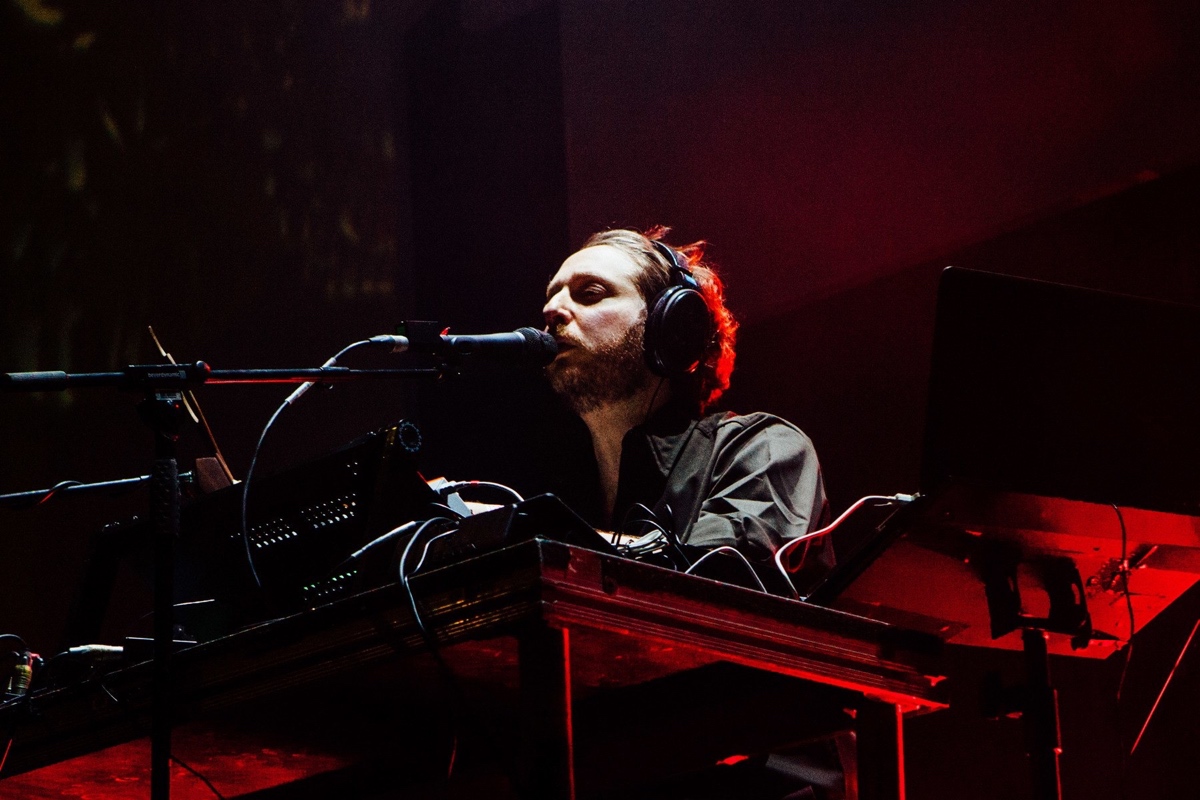 Including Roland’s SP-555 sampler and a ’90s Technics synth.

Daniel Lopatin aka Oneohtrix Point Never is to sell a host of synths, samplers and studio gear used throughout his career through online music store Reverb.

Lopatin is parting with a number of unusual and sentimental items from his collection in order to help him build a “new, more permanent studio space”. Items include a Roland SP-555 sampler used on his 2011 album Replica (complete with memory card and samples from the same tour) and a Roland SP-404 sampler used on 2009’s Zones Without People. According to Lopatin, the SP-404 was a touring item that saw “a lot of basement floors and backs of vans” in the 2000s.

Other gear up for grabs includes a Technics SX-WSA1 analog modelling synthesizer Lopatin refers to as a “unicorn”, an Alesis ION Synthesizer used on Commissions I and II and a Focal Solo 6 Be Monitoring System used to record everything from 2013’s R Plus Seven onwards. Lopatin is also parting with a Waldorf Microwave XT Synthesizer and Korg Kronos X Music Workstation used on 2015’s Garden of Delete and 2017’s Good Time score.

Lopatin is the latest in a line of musicians to clear out their studios via Reverb, including Sonic Youth and Moby, who sold almost all of his synths, drum machines and vinyl on the site last year.

Oneohtrix Point Never’s Reverb store opens on Tuesday, May 7. Preview the items here, where you can also sign up to be notified when the store goes live. Revisit OPN’s 2017 FACT mix below.

Read next: Buying your first synth – What to consider and where to find the best deals