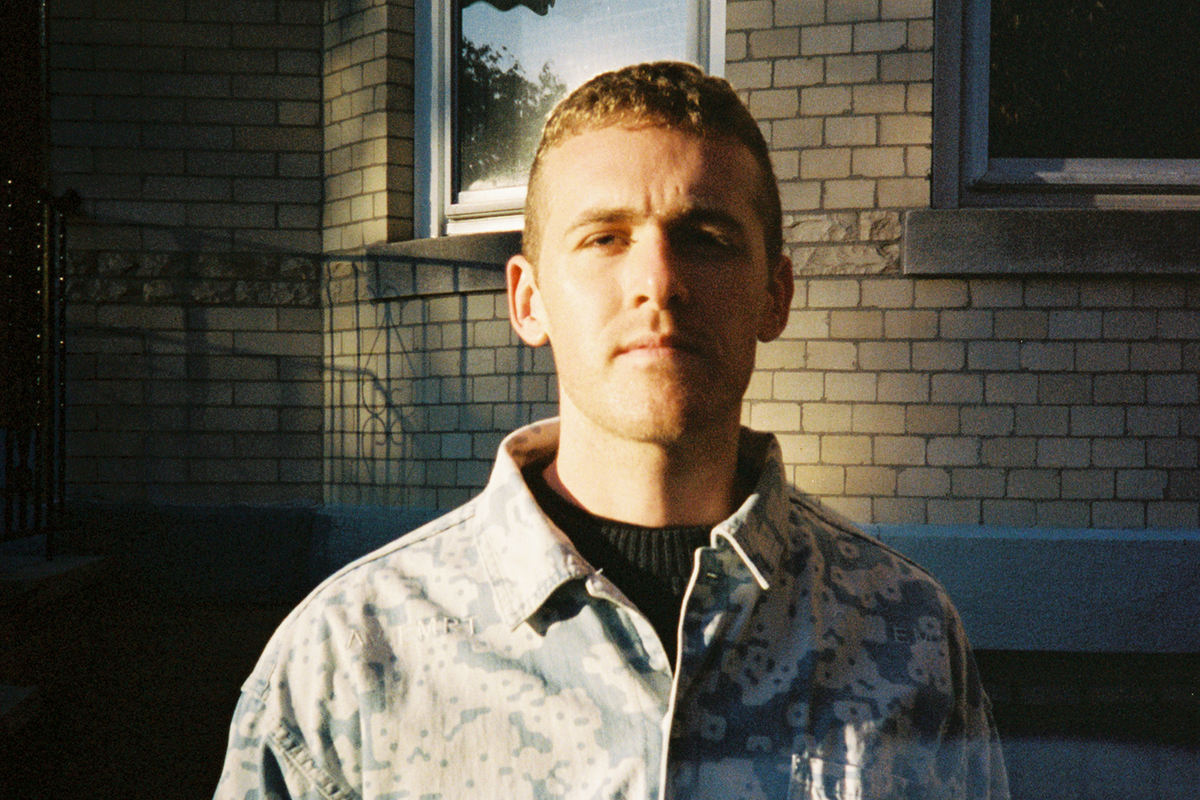 “A house music transmission filtered through fluorescent static, from a station out of place and time.”

Anthony Naples will release his third album via his own imprint, Incienso, next month.

Fog FM is described by Naples as “a house music transmission filtered through fluorescent static, from a station out of place and time.” Listen to the title track, a gauzy ambient house number, now.

The album is a continuation of the spaced-out sound the producer explored on his exceptional 2018 album Take Me With You, which was released by the limited-press cassette label Good Morning Tapes.

Fog FM will be released via Incienso Records and ANS on July 14. Check out the tracklist and cover art below. 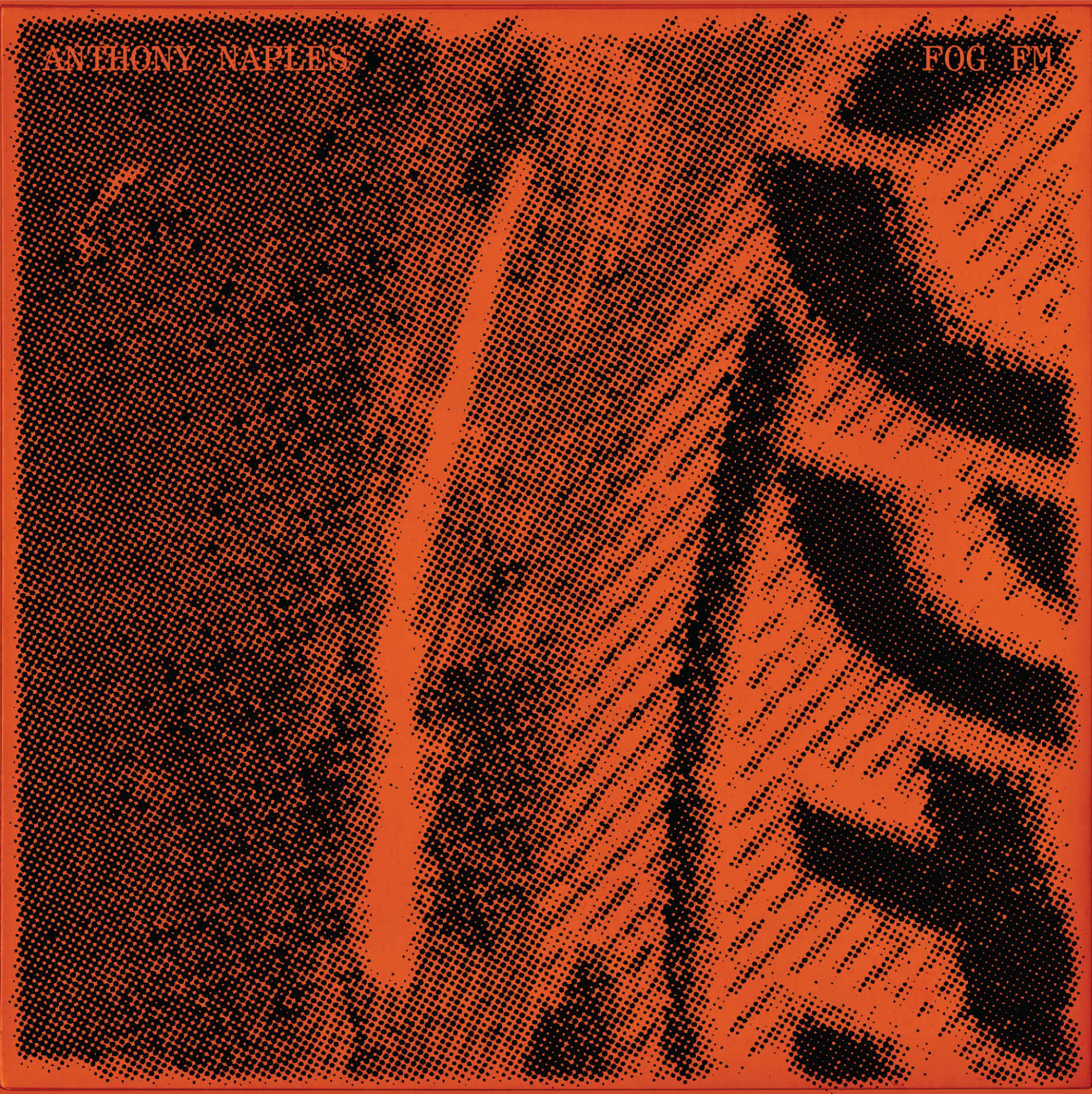