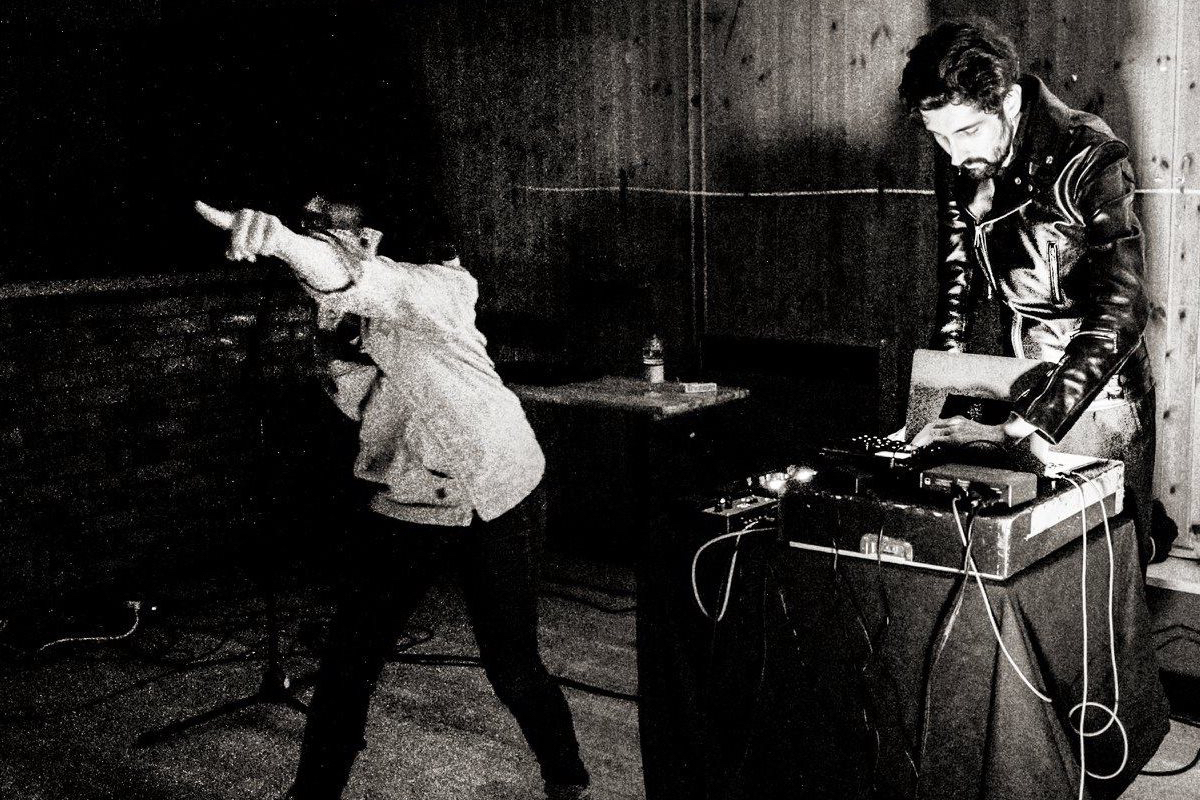 “In honor of those who burn the borders.”

Prado and Saint Paul chose the name ‘Harrga’, which means ‘a burn’ in the Moroccan Darija dialect, in reference to North African migrants who burn their identification papers while attempting to illegally cross borders into Europe. Listen to ‘À Vif’, featuring Moor Mother, now.

Héroïques Animaux de la Misère is their debut release and is described as “a meditation on the horror of that which crevasses borders.” Combining Miguel Prado’s caustic industrial electronics with the hostile vocal performances of Dali de Saint Paul, who sings in French, Darija and English, Harrga conjure the horrors of the migration crisis whilst paying tribute to those most affected by them.

Héroïques Animaux de la Misère drops on May 17 and is available to pre-order now. Check out the cover art and tracklist below. 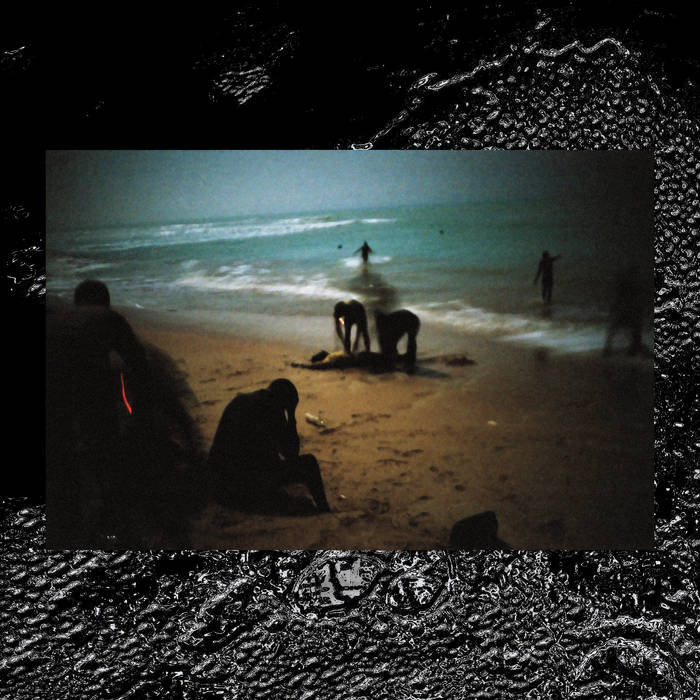