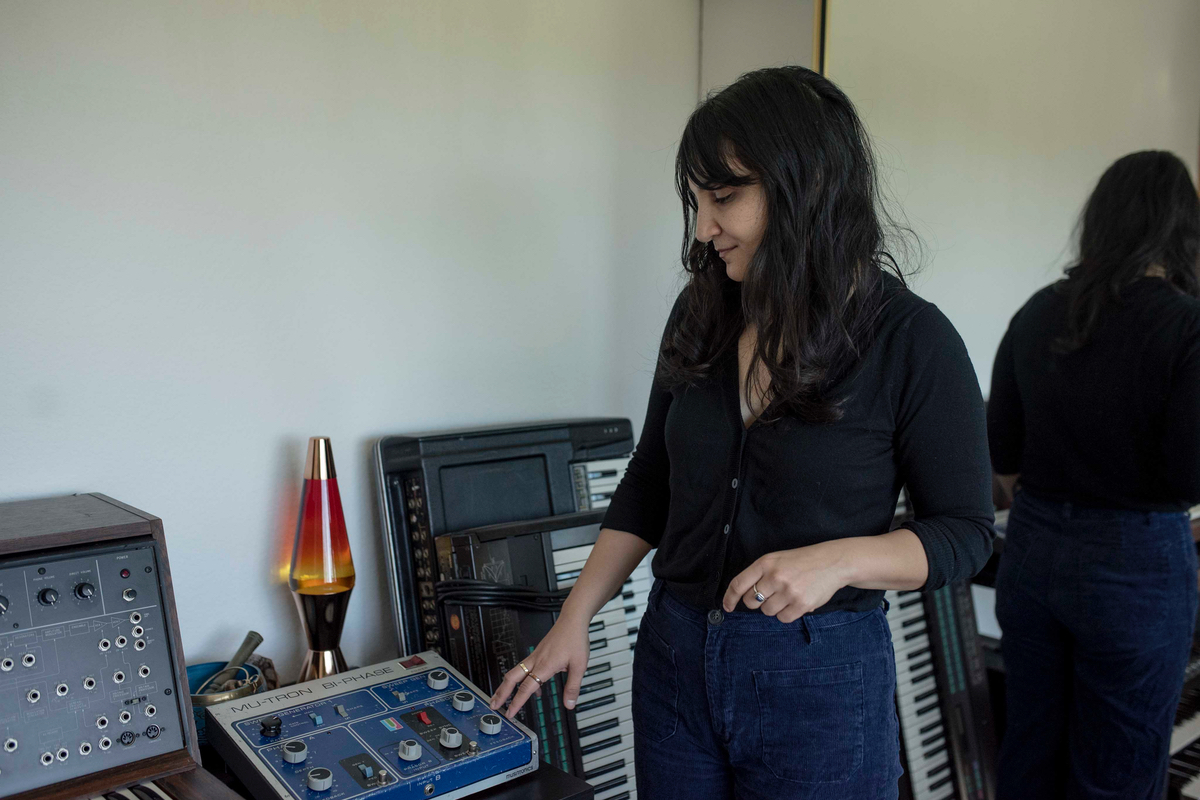 A match made in ambient heaven.

Sarah Davachi has teamed up with French ambient legend Ariel Kalma for a new album. 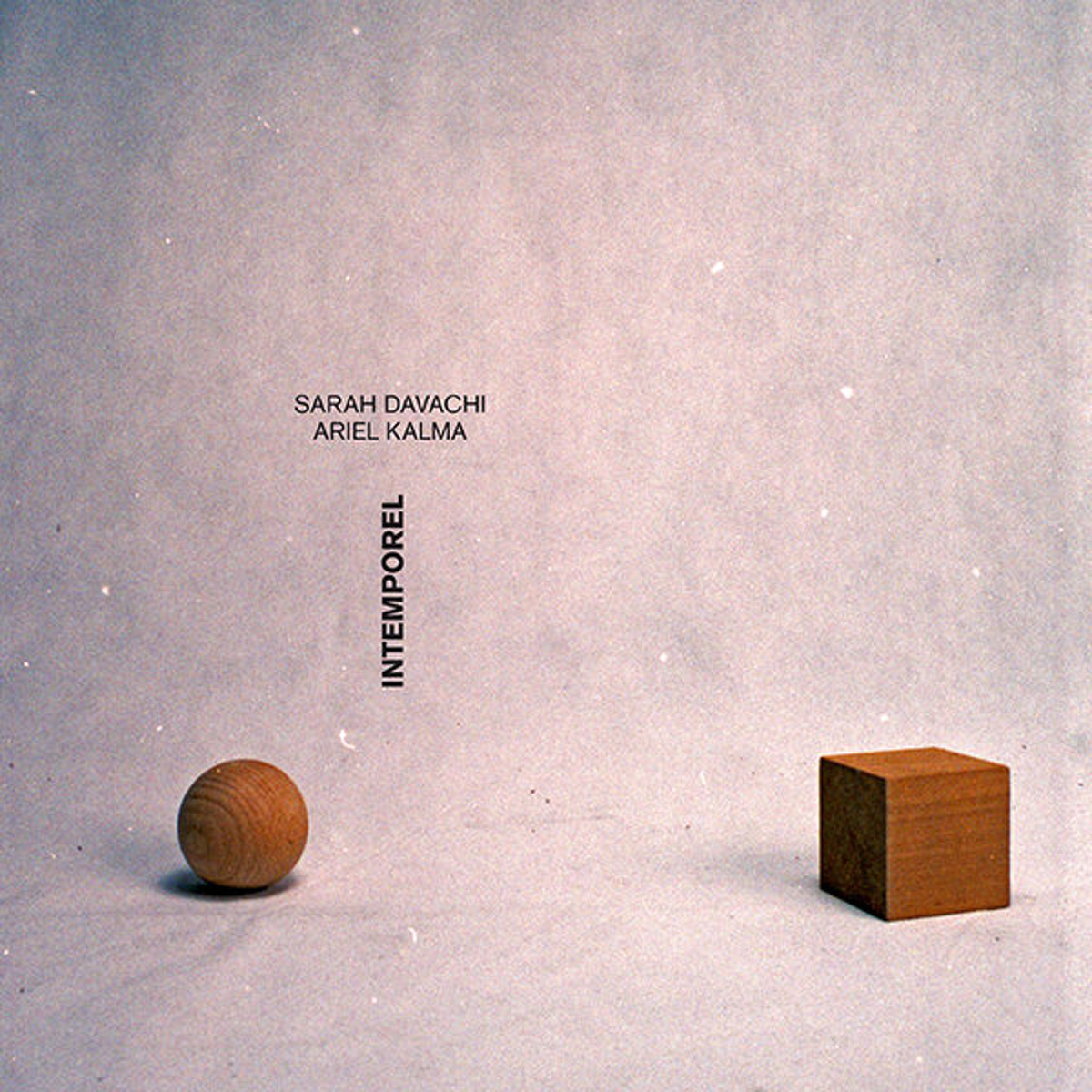 Earlier this year Sarah Davachi released the piano-led Pale Bloom. Last year she released two albums, Let Night Come On Bells End The Day for Recital and Gave In Rest for Ba Da Bing!, one of our very favorite records of 2018.

Ariel Kalma is stalwart of the experimental institution Groupe de Recherches Musicales. In 2014 RVNG released a career retrospective compilation of his essential compositions from 1972 to 1979.

Intemporel is out now via Black Sweat. Listen to clips of all six tracks over at Soundohm.