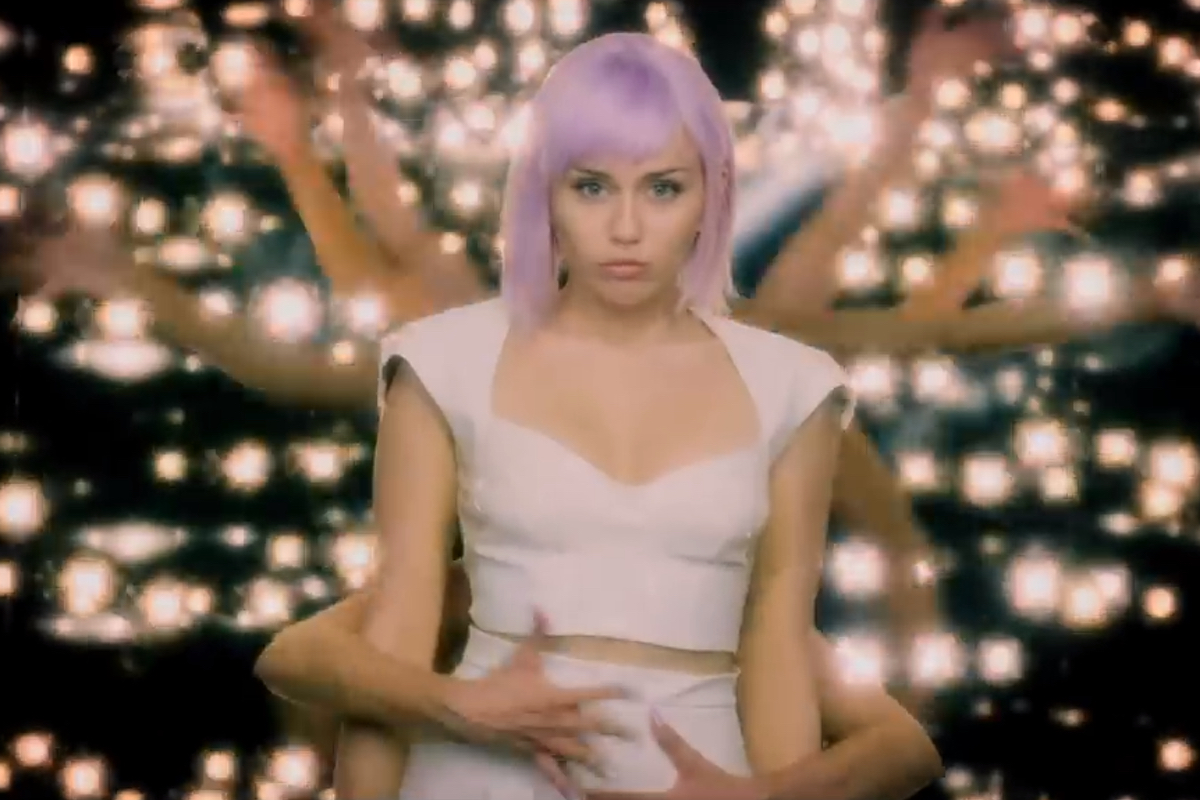 In a meta twist, she plays a pop star with thousands of fans.

In a meta twist, it looks a though Miley is playing a pop star based on her own IRL music career. We can only imagine what kind of internet fame-based cautionary tale Charlie Brooker has in store.