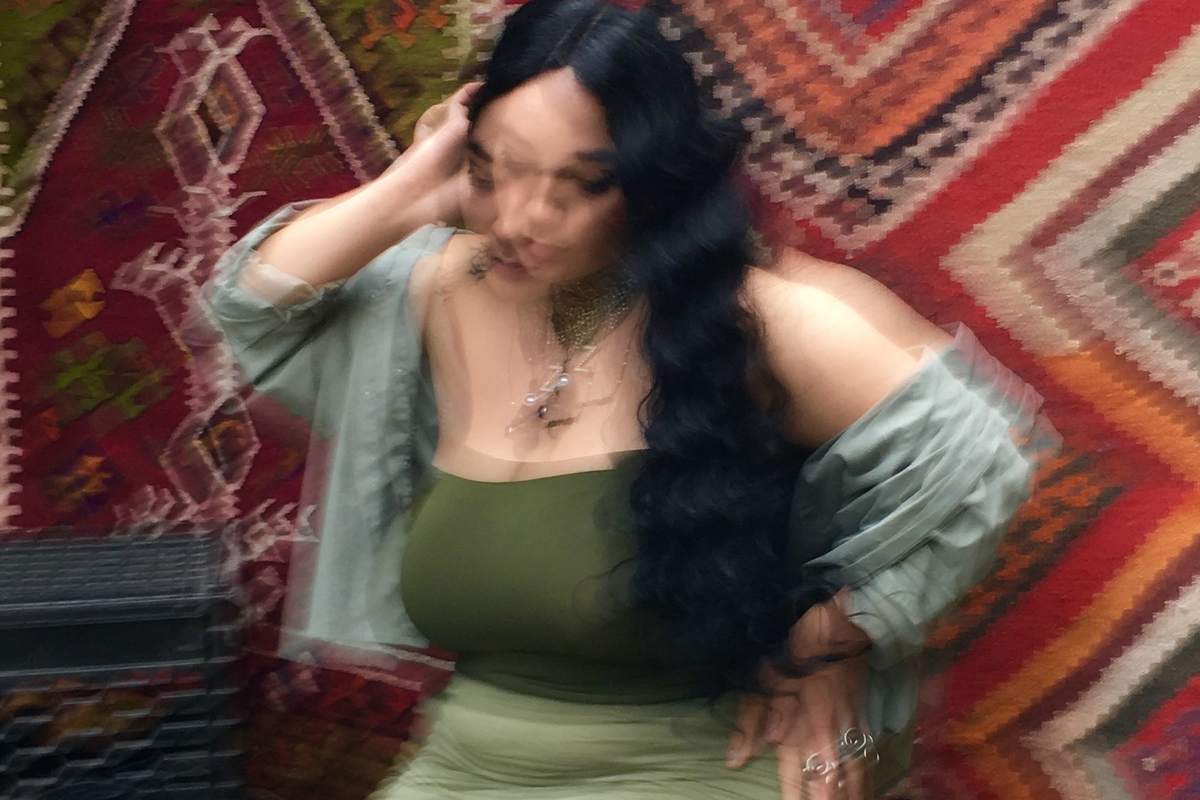 Discwoman affiliate DJ Haram will debut on Hyperdub with a new EP.

Each track on Grace is represented by an imagined character based on jinn, angelic supernatural creatures that appear in early pre-Islamic Arabian and later Islamic mythology and theology. Listen to the propulsive ‘Gemini Rising’ now.

Paying homage to her New Jersey musical history, her involvement with the Philadelphia noise scene and her Middle Eastern roots, the track pairs a John Carpenter-esque synth line with brutalising percussion and a Darbuka rhythm, which Haram refers to as “the invisible soul and feeling” of her sound.

“I usually write the Darbuka drum rhythm first”, she explains, if each track is a body, the drums would be the energetic component at the core of every bodily system.”

The release also sees the producer reuniting with Moor Mother on ‘Candle Light’ as 700 Bliss, whose track ‘Ring The Alarm’ topped our list of the best singles of 2018.

Grace arrives via Hyperdub on July 5 and is available to pre-order now. Check out the cover art, which features some of the characters thought up by Haram illustrated by Samantha Garritano, and tracklist below. 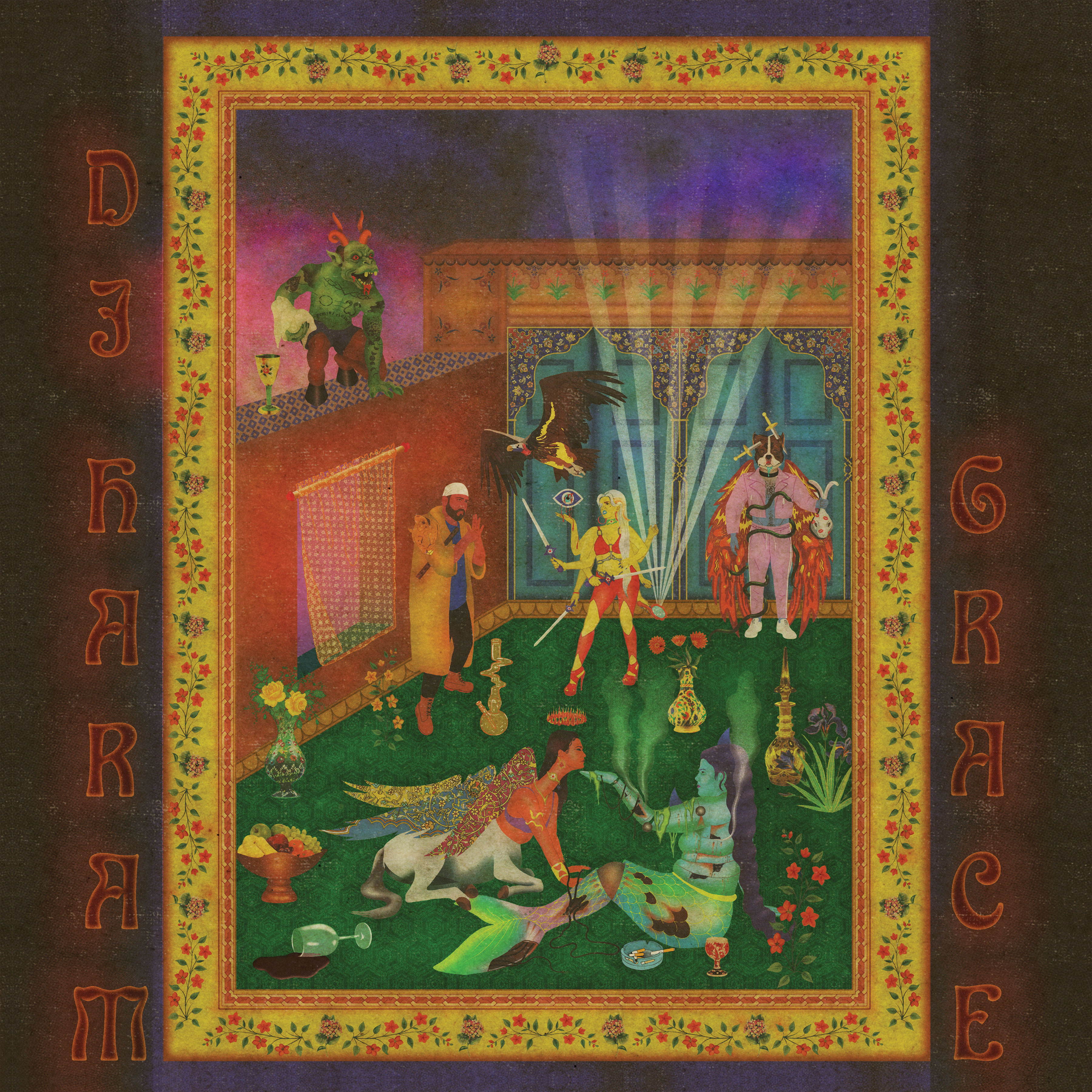