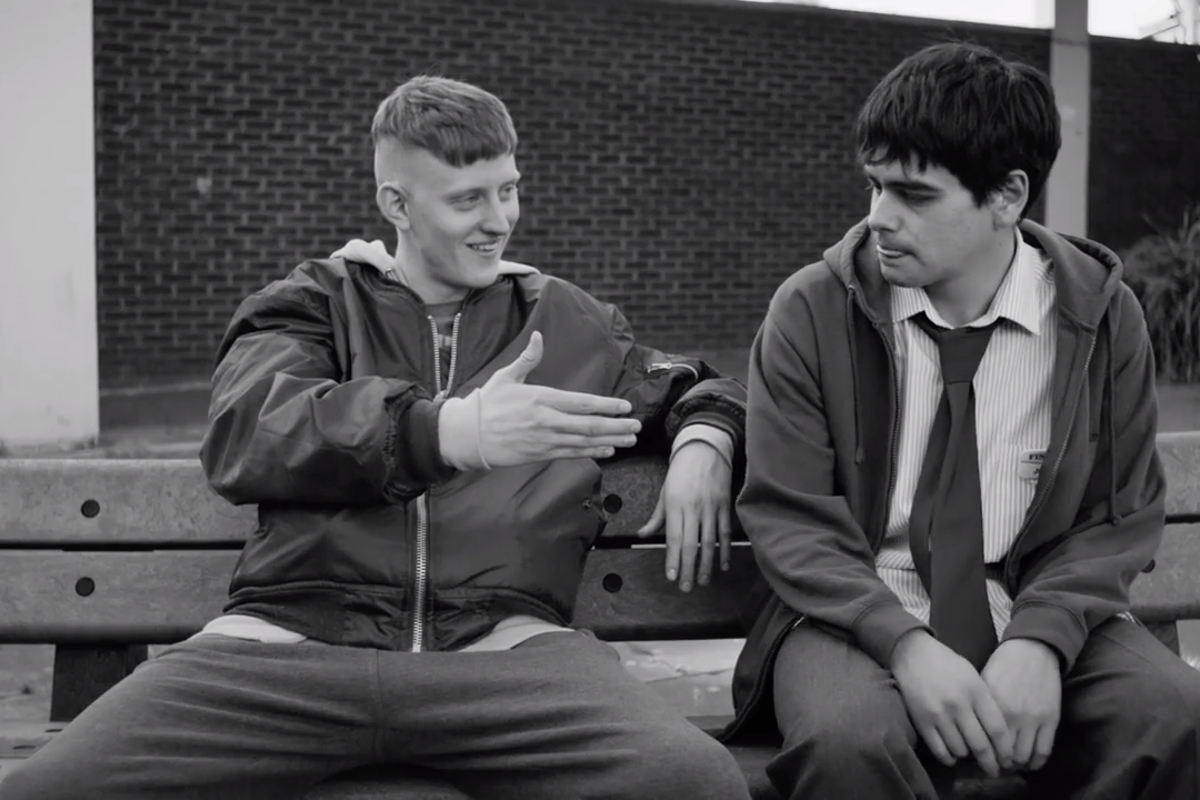 Plucked straight from the golden age of rave.

Scottish coming-of-age rave film Beats is out in cinemas today.

To mark the occasion, you can listen to an official playlist of the killer JD Twitch-curated soundtrack, featuring classic rave anthems from The Prodigy, Orbital, Inner City, LFO, Outlander, Model 500 as well as Hud Mo’s 2015 banger ‘Scud Books’.

Beats is out now. Check out a trailer for the film below and buy tickets here.

For 10 more films that capture the spirit of rave, check out the BFI’s list of the best films about rave culture.

Read next: Kevin Saunderson, Inner City and the inside story of ‘Big Fun’