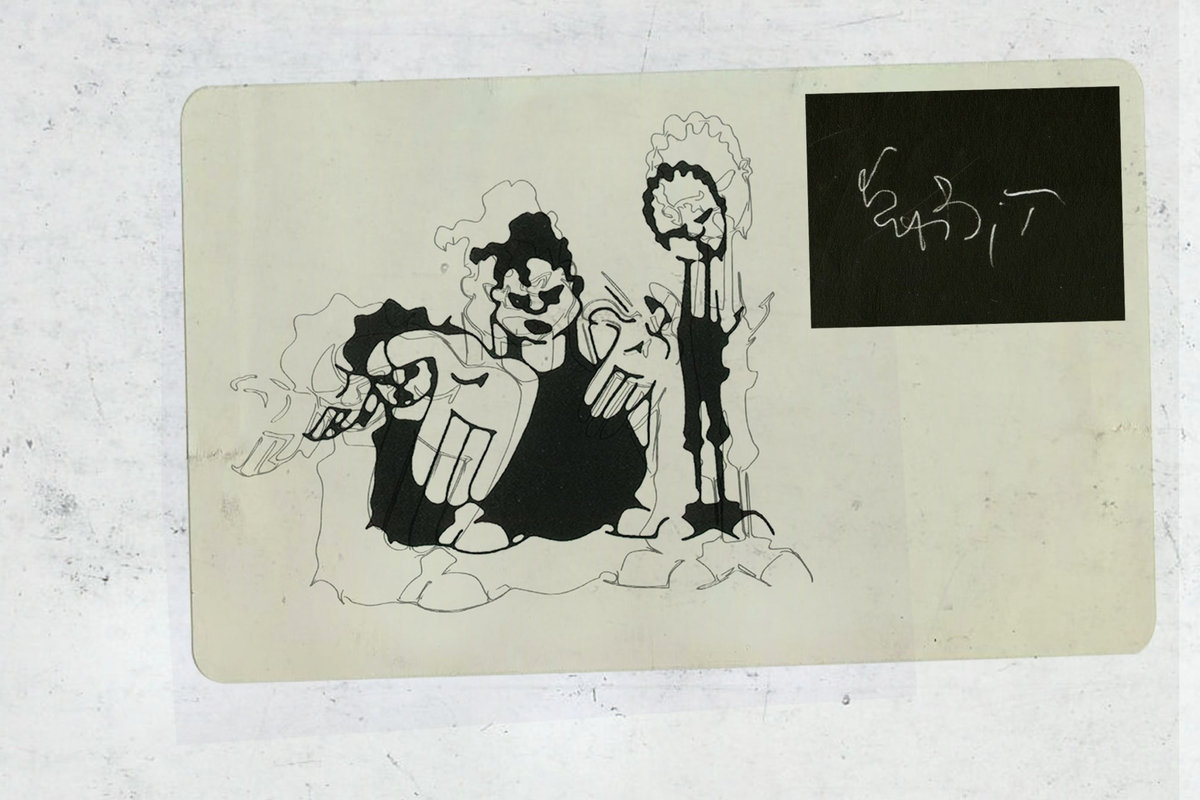 A fresh screw tape from a Southern master.

Rabit has released his second screw tape of the year.

The mixtape follows last year’s excellent BRICKS IN A DROUGHT and CRY ALONE DIE ALONE, as well as THE DOPE SHOW, which was released earlier this year and was featured in our list of the best releases of the year so far.

KOLD SUMMER is out now. Check out the cover art, featuring a design by Nicola Tirabasso, tracklist and Rabit’s upcoming European tour dates, below. 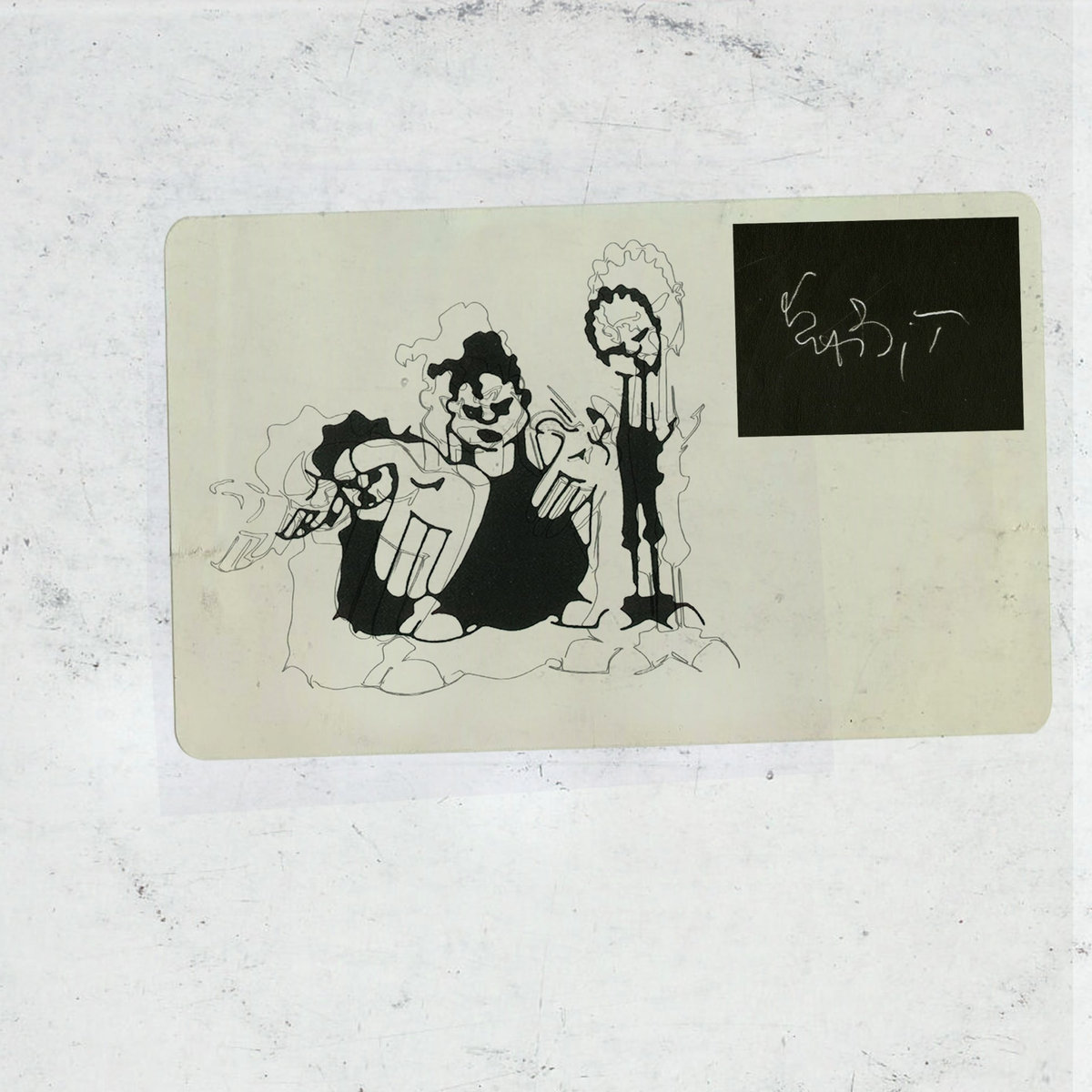 Read next: 10 under-the-radar club tracks you need to hear in May 2019