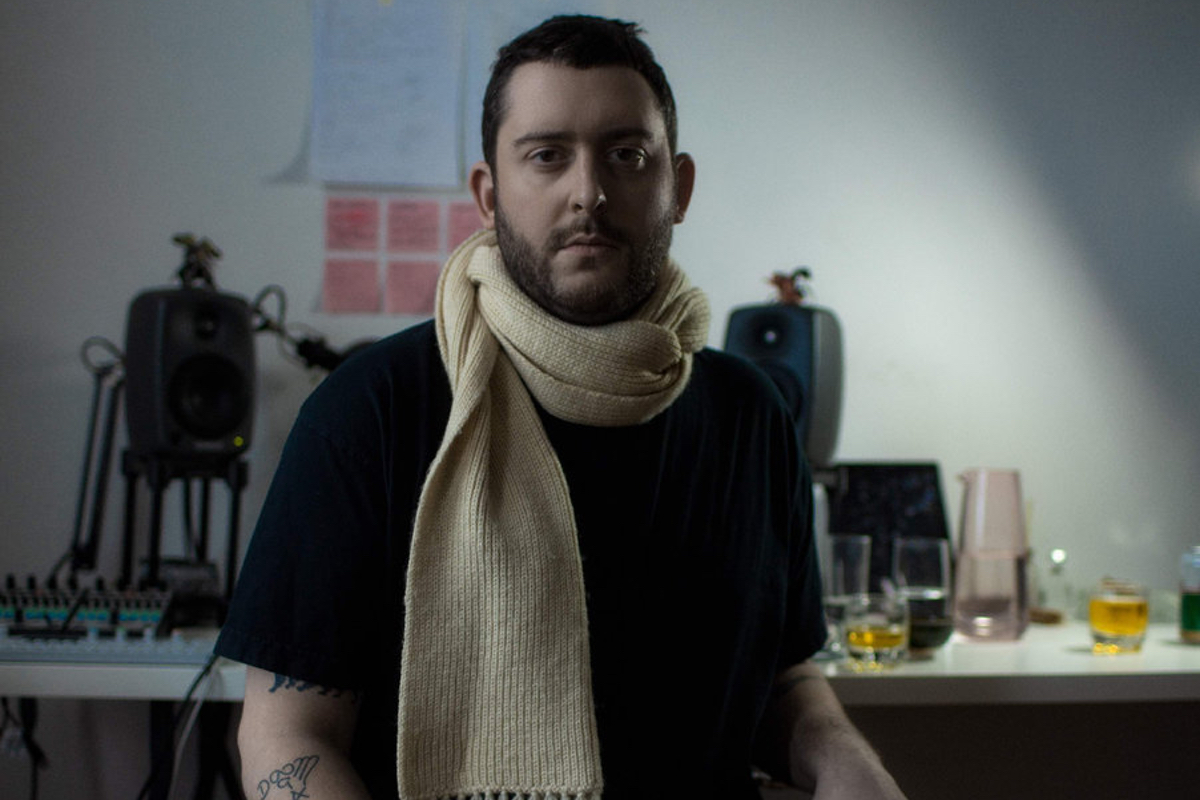 He’s offering his entire discography in exchange for donations that will go towards a new computer.

Halcyon Veil affiliate Jesse Osborne-Lanthier has set up a GoFundMe to raise money to go towards a new computer.

The producer’s mother passed away after a long battle with Multiple Sclerosis in 2016, leaving him and his sister with over $80,000 worth of debt and mortgage. Since 2018 Osborne-Lanthier has been unable to pay for the mortgage payments as well as his rent, food and music equipment, and the bank is threatening to seize his mother’s belongings and house.

On top of this, his computer, his primary tool for work as a producer, sound-designer, DJ, graphic designer and curator, is broken, preventing him from completing the freelance jobs he sorely needs.

Jesse Osborne-Lanthier is offering his entire discography to those willing to donate towards funding a new computer, allowing him to continue with his work. For more information, check out his GoFundMe page. 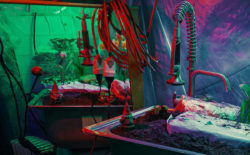 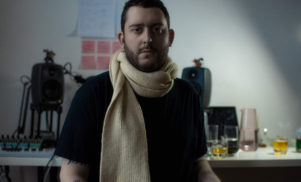 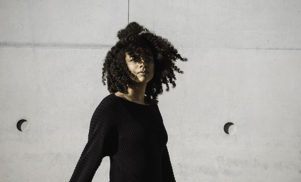 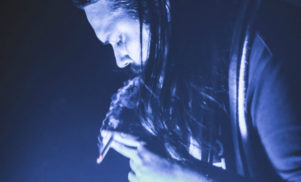 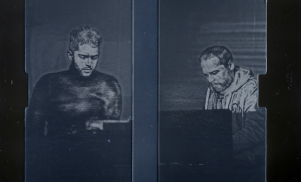 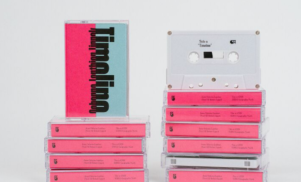