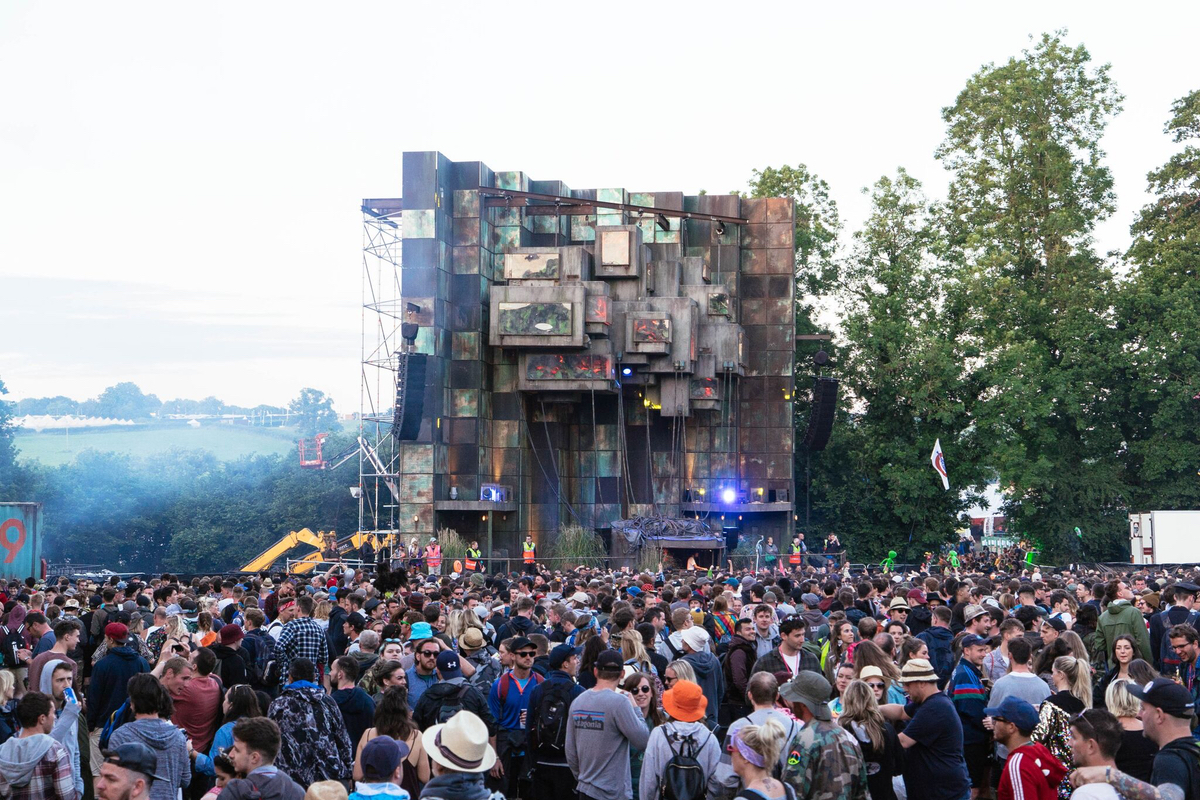 The lineups for NYC Downlow, Genosys and a new audiovisual surround sound venue, IICON, have been revealed.

Block9 will return to this year’s edition of Glastonbury with an expanded program that spans three stages and two fields.

In addition, the space will host an audiovisual “translation” of Olivier Messiaen’s Quartet For The End Of Time each night of the festival. After Glastonbury, IICON will embark on a global tour throughout 2020, featuring an expanded program which will include an immersive interior show.

In other Glastonbury news, Arcadia has announced that it will replace its iconic Spider with a new stage, Pangea. The new stage will feature a 50-meter tall structure built from a decommissioned dock crane and a repurposed Cold War-era radome. The Black Madonna, Daniel Avery and Four Tet are just some the acts set to perform. Check out a video about the making of the stage below.