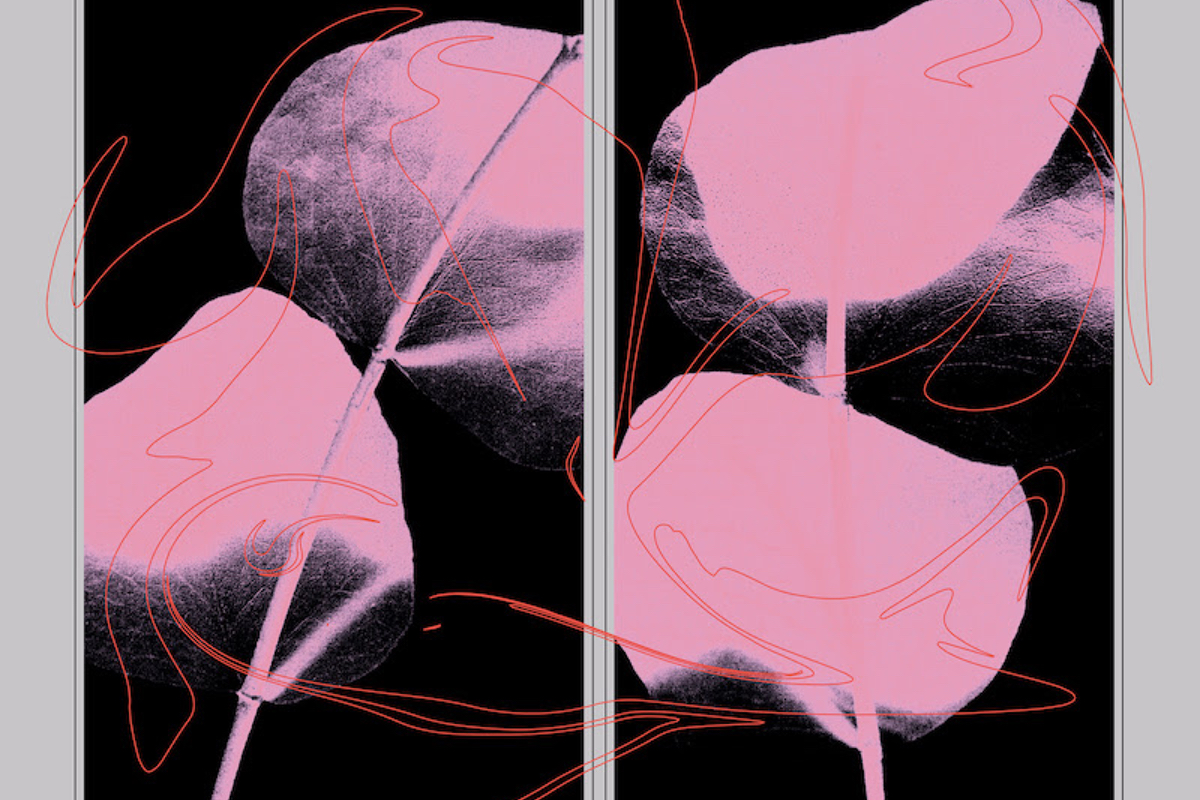 The project sees the artists expanding on the experimental premise of the first Lifted album, which was released in 2015 and featured jazz-influenced improvisational excursions into ambient fusion and techno.

2 arrives on June 7 and is available to pre-order now. Check out the cover art and tracklist below. 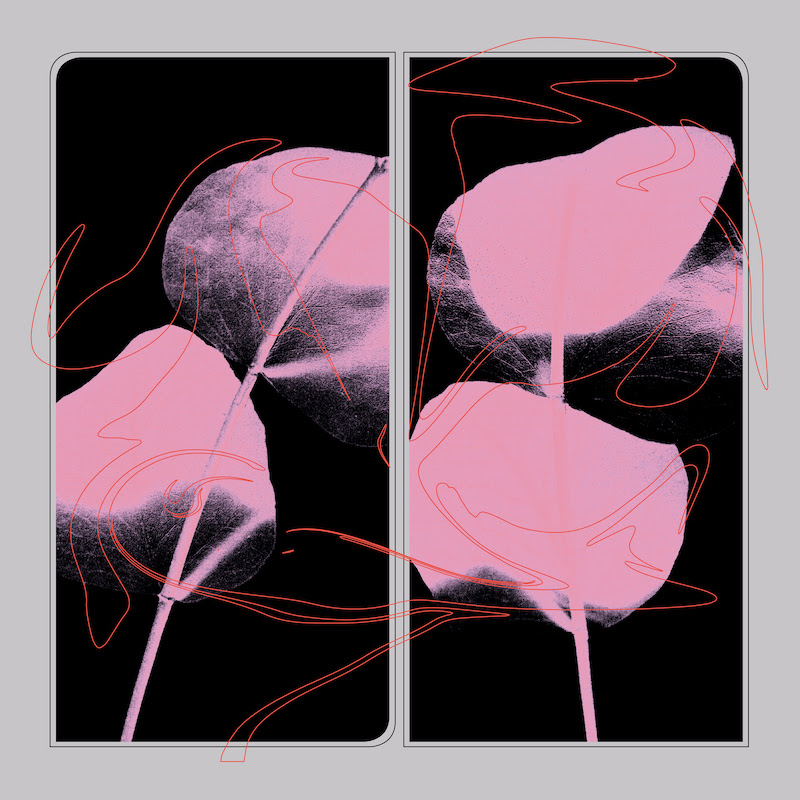