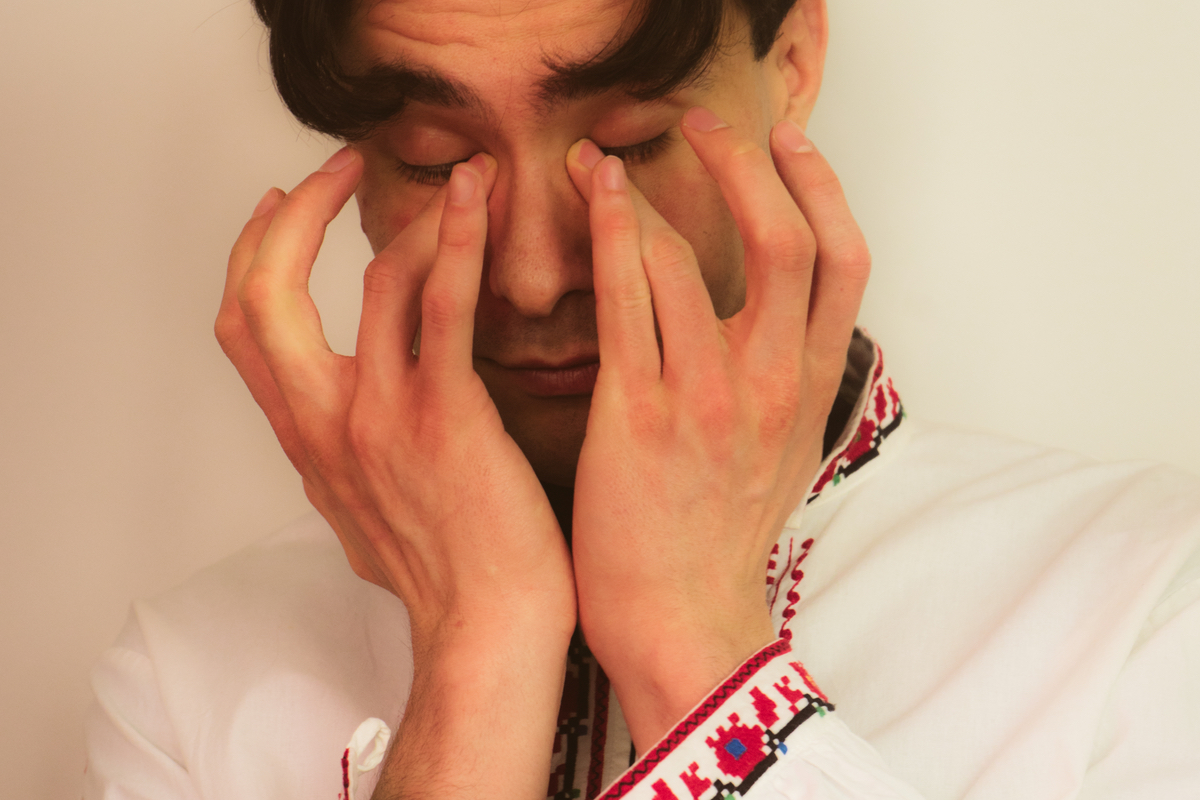 Earlier this year the producer featured on Merci Jitter’s Riddled Form compilation alongside FACT favorites Sonia Calico and Epic B.

Unbound Forever arrives on June 25 and is available to pre-order now. Check out the album artwork and tracklist below. 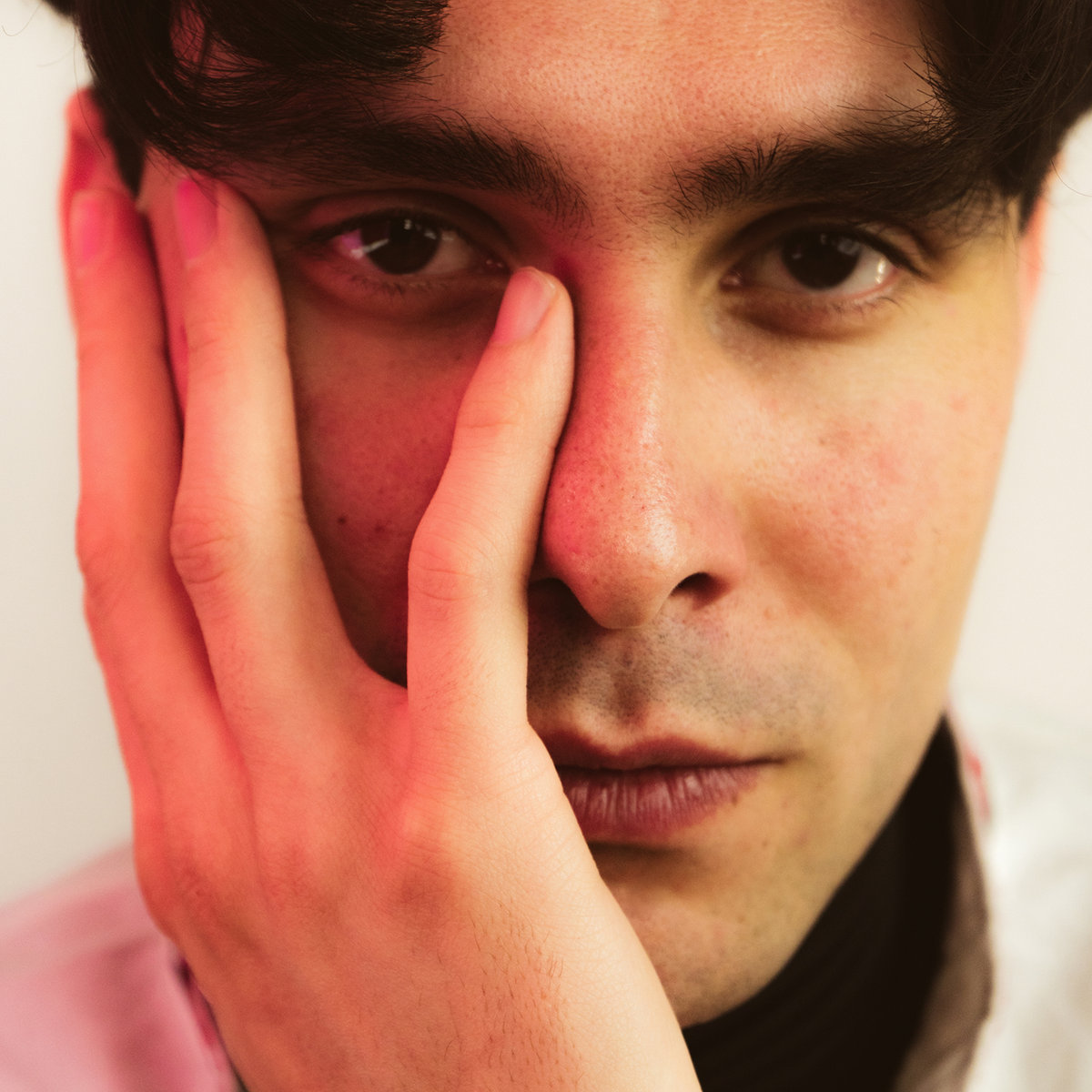 Read Next: 20 under-the-radar club tracks you need to hear in May 2019