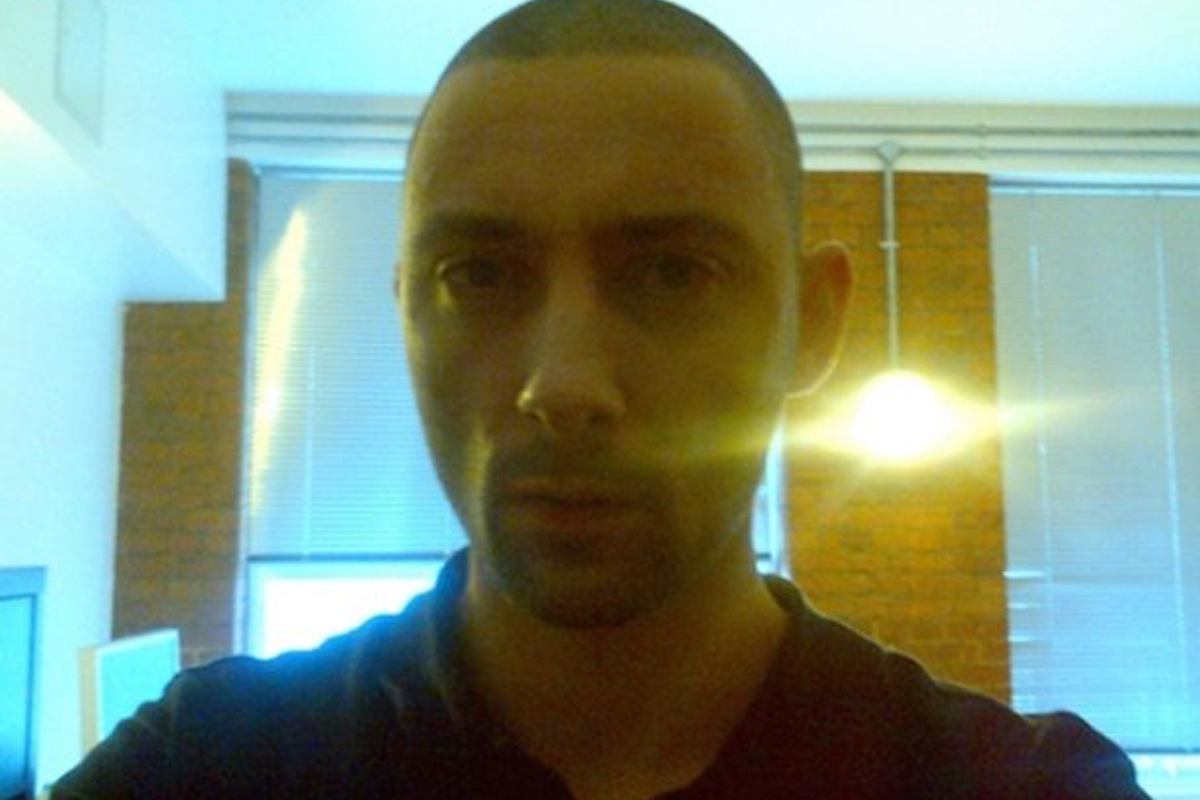 Claustro / State Forest is his first solo release since 2017.

Burial has a new EP on the way via Hyperdub. Claustro / State Forest premiered on Mary Anne Hobbs’ BBC Radio 6 Music show this morning and arrives on June 14 – pre-order the record at Bandcamp and listen to a rip of ‘Claustro’ below.

Burial’s last solo release, the Pre Dawn/Indoors 12″ on NonPlus, followed a flurry of activity in 2017 that saw him release the Rodent and Subtemple EPs. Last year, Burial teamed up with Kode9 on the final Fabriclive mix. He also remixed Luke Slater’s classic ‘Love’ for a release earlier this month.

Read next: Burial turns 10 – The roots of a dubstep masterpiece