Apple kills off iTunes, but it will still sell digital downloads 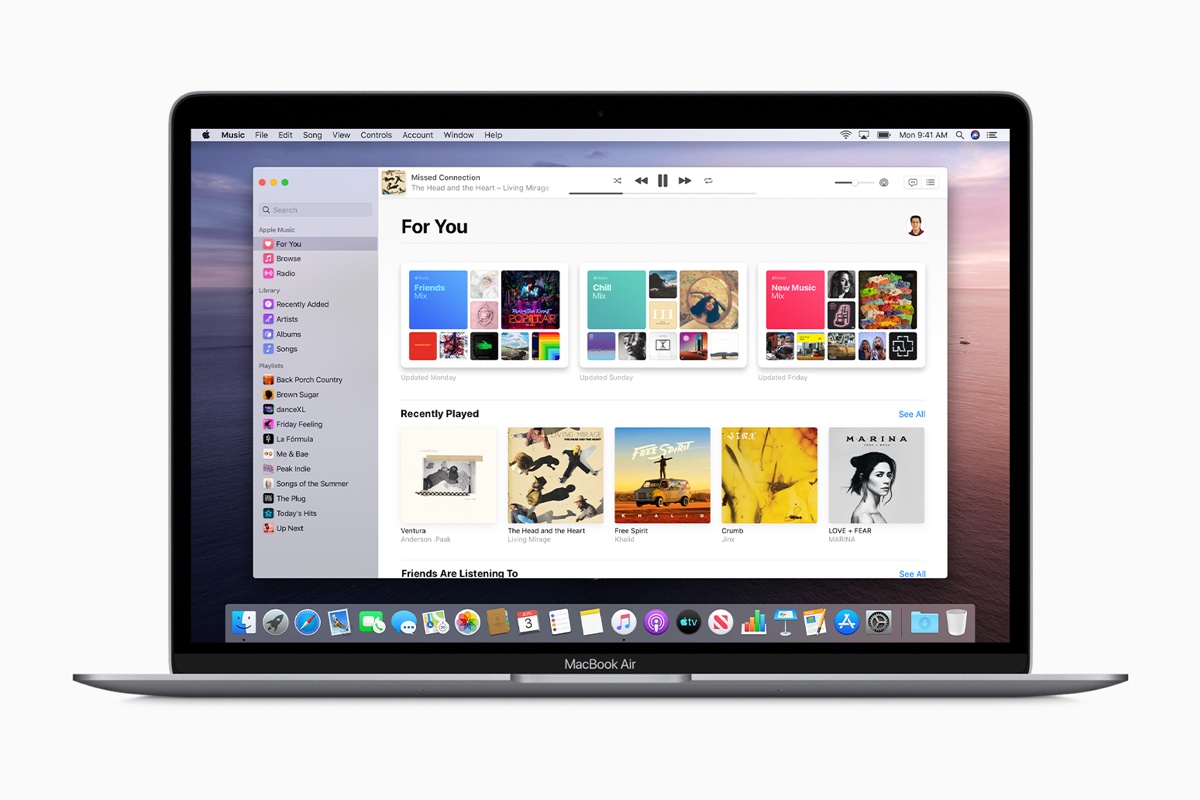 Apple’s much maligned iTunes software is being shut down for good and spun off into separate desktop apps for music, podcasts and TV in order to simplify the experience for its users.

The news was announced at Apple’s annual developer conference yesterday, confirming rumors that have been circulating for some time. The changes will arrive with macOS 10.15 (codenamed Catalina), which is expected to arrive in September.

Apple’s changes to iTunes will already be familiar to iOS users, where music, podcasts and TV have had separate apps for some time. On desktop though, the software has become increasingly bloated as extra functions have been added since its launch in 2001. As Apple’s Craig Federighi joked on stage at the WWDC yesterday: “How about calendar in iTunes? How about mail in iTunes?”

However, the death of iTunes doesn’t spell the end for digital download sales – yet. In a press release, Apple said: “For those who like to own their music, the iTunes Music Store is just a click away.” Anyone with existing digital downloads will still be able to access them whether they’ve been purchased or ripped from CD.

As for syncing devices, this will now be happen via the Finder application, which will be able to backup, update and restore devices like iPhones and iPods from its sidebar. If you don’t subscribe to Apple Music and fill your device with music the old fashioned way, MP3s can still be transferred to devices like iPods and iPhones via a cable.