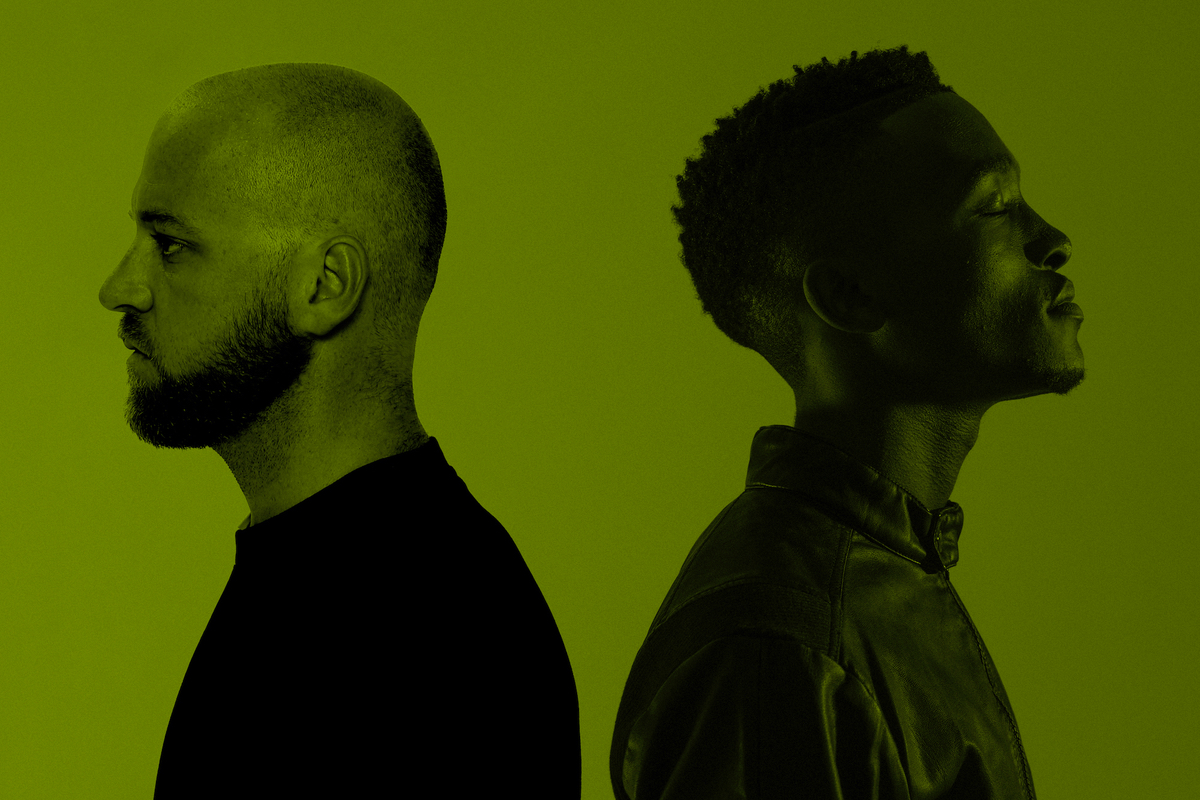 Gqom originator DJ Lag has teamed up with Hyperdub stalwart Okzharp for a collaborative EP. Steam Rooms, which takes its name from the local nickname for dance clubs in Durban, the birthplace of gqom, features a heady blend of UK club styles and high-energy South African rhythms.

Last year DJ Lag linked up with Epic B for the track ‘Going Modd’ on Swing Ting and released the Stampit EP on Goon Club Allstars. Okzharp is best known for his work as part of Okzharp & Manthe Ribane, who released their full-length debut Closer Apart on Hyperdub last year.

Steam Rooms is out on July 19 and is available to pre-order now. Check out the cover art and tracklist below. Both DJ Lag and Okzharp & Manthe Ribane will tour Europe this Summer – see below for dates.

Read next: Okzharp & Manthe Ribane blend South African and UK sounds into something intimate and universal