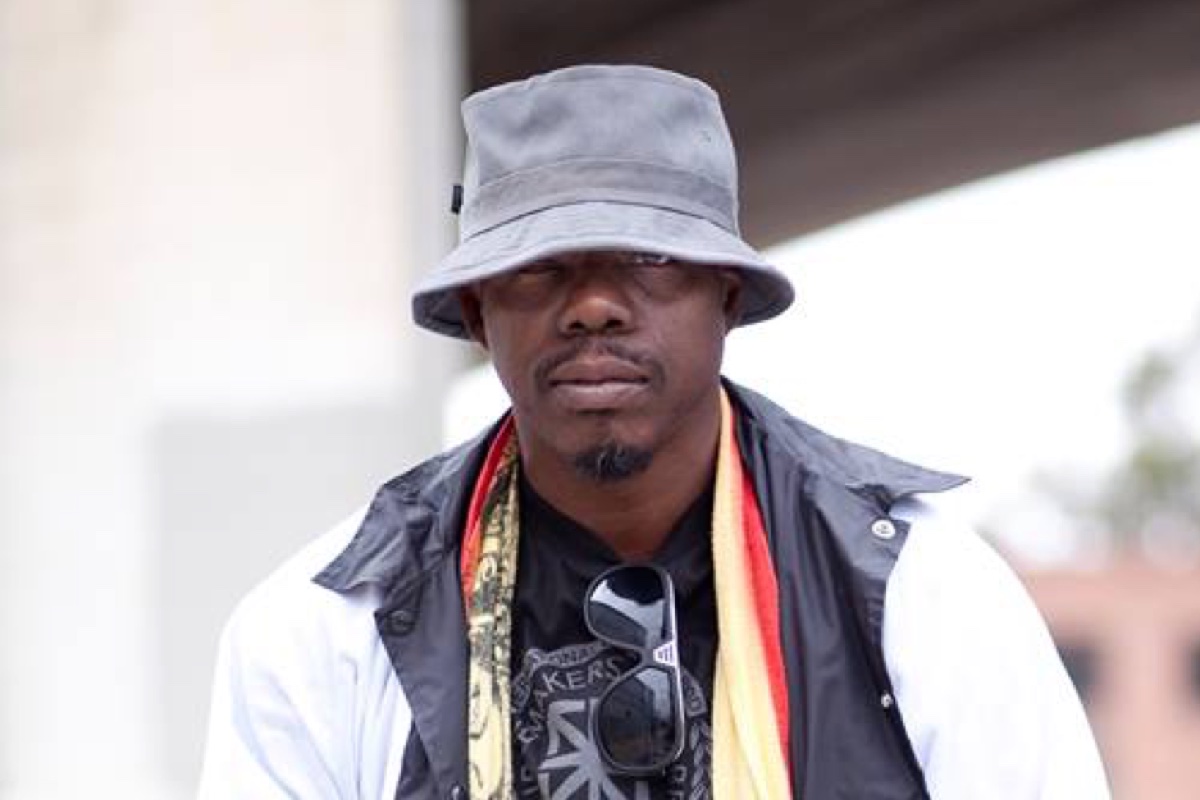 The Houston rapper had been diagnosed with pancreatic cancer.

Born Richard Shaw in Jamaica in 1966 and raised in Brooklyn, Bushwick Bill eventually moved to Houston where he joined Geto Boys as a dancer under the name Little Billy in the 1980s. He later became a rapper in the group alongside Scarface and Willie D, appearing on seven of the group’s eight albums including 1988’s Making Trouble and their 2005 reunion LP, The Foundation.

In 1991, the MC lost an eye after accidentally shooting himself during an argument with his girlfriend and in 2010, narrowly avoided deportation following a string of arrests. He also released six solo albums, with his 1992 debut, Little Big Man, charting in the top 15 of the Billboard 200.

Bill was diagnosed with stage four pancreatic cancer in February, and his death was prematurely reported yesterday after rumors spread on social media. “My dad IS NOT dead, he’s still alive and fighting for his life,” the rapper’s son said in a statement posted to Instagram. His death on Sunday evening was later confirmed by his publicist.

Read next: A beginner’s guide to Scarface and the Geto Boys