Journalist Matt Anniss to retell the history of bleep techno in new book, Join The Future 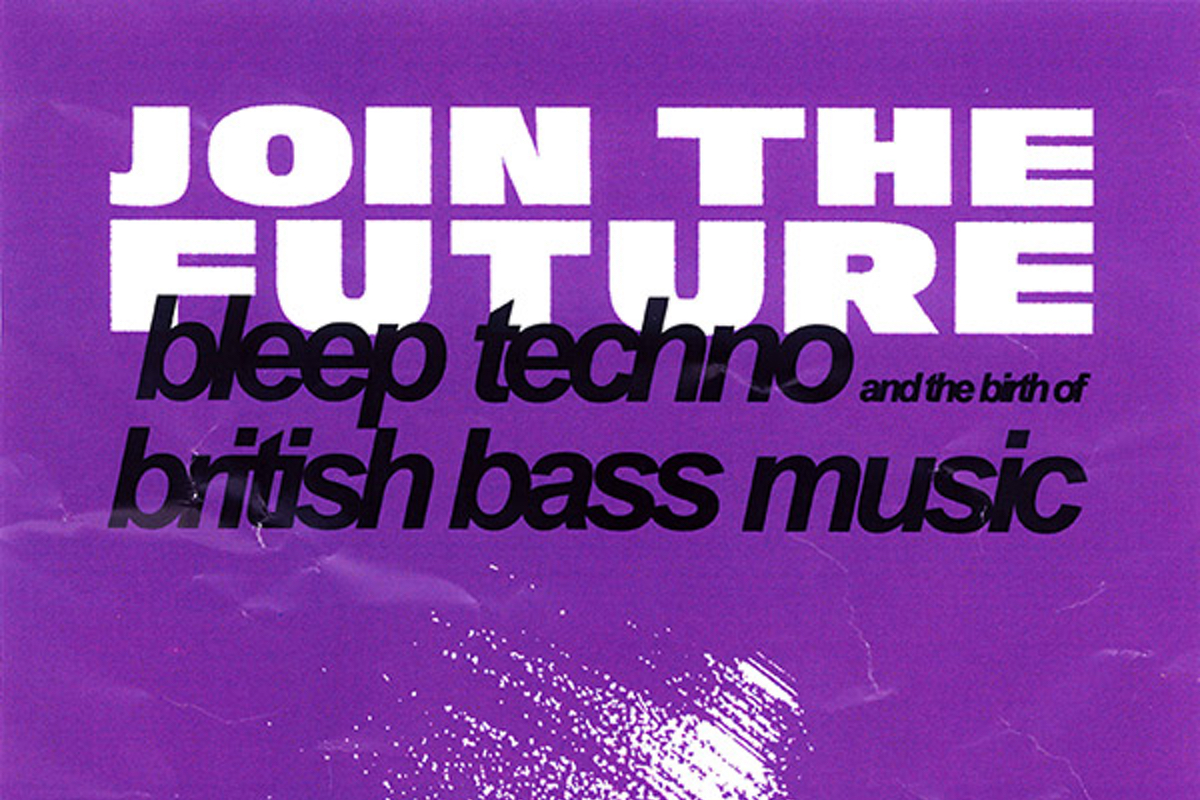 The inaugural release from the newly minted Velocity Press.

Join The Future features interviews with some of the key players in the bleep scene, as well as a developed history of the genre, contextualising it as an essential part of post-industrial British dance music.

According to Anniss, the book was borne out of a conversation he once had in a club regarding bass music in Britain, in which he highlighted the genre’s origins in bleep techno, also known as ‘Sheffield bleep’ and ‘bleep and bass’.

To illustrate his point, Anniss recorded a mix that joined the dots between classic examples of the short-lived style and contemporary bass tunes. The original mix has since been deleted, but you can listen to an updated one above.

Join The Future arrives on December 2, and will be the first release from Velocity Press. You can pre-order the book now. 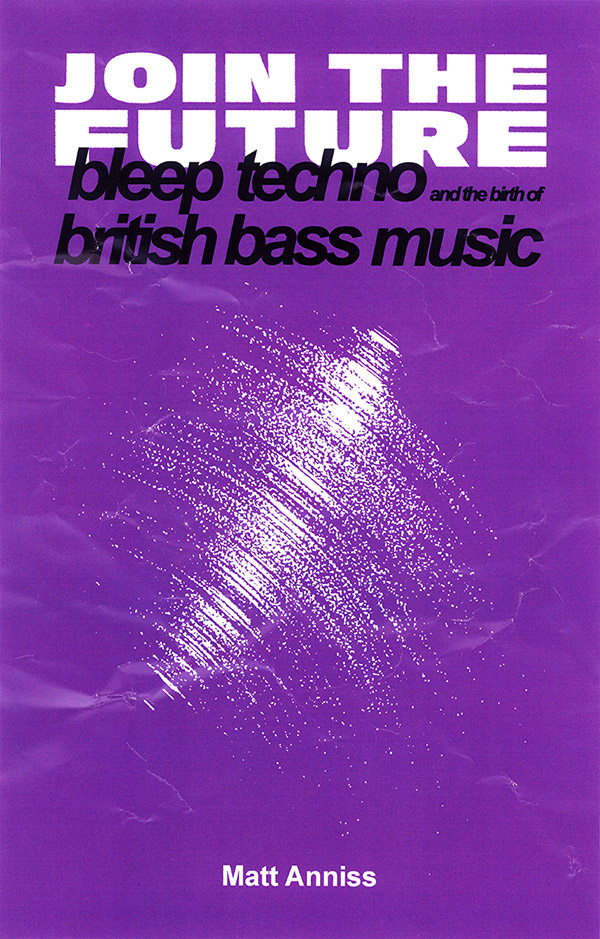