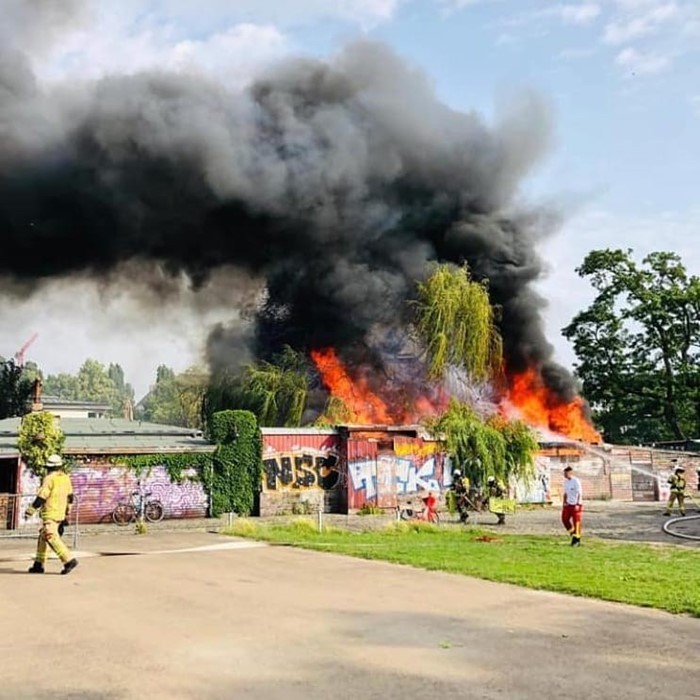 Three people have been “slightly injured” in the blaze.

A fire has broken out at Berlin’s Club der Visionaere.

Firefighters were called to the Kreuzberg club earlier this morning (June 15) and prevented the fire from spreading to a nearby gas station.

According to the city’s fire department, three people were “slightly injured” in the blaze and the club is “almost completely burned out.” The cause of the fire is currently unknown.

No joke, CDV is burning to the ground right now….

Despite earlier reports, the club says “there were no injuries among the guests or employees”. The statement clarifies the extent of the damage, explaining that “it’s not the whole club that has burned down, it’s just a small part of the club’s outdoor area.”

The statement also says that the club hopes to reopen soon, while “the cause of the incident is still unknown, investigations are ongoing”. Read the full statement here.