His first release under the alias since 2016.

Joe Seaton, best known as Call Super, has released a new EP under his Ondo Fudd production alias. Eyes Glide Through The Oxide features five tracks and is Seaton’s first release under the moniker since 2016’s Blue Dot. Listen to the title track now.

The producer posted an esoteric explanation of the record to Instagram: “Music as a hope machine. Ondo Fudd part three. Three warped genres. Midsummer night. Swollen in a broken climate.”

Eyes Glide Through The Oxide is out now via The Trilogy Tapes. Check out the cover art and tracklist below. 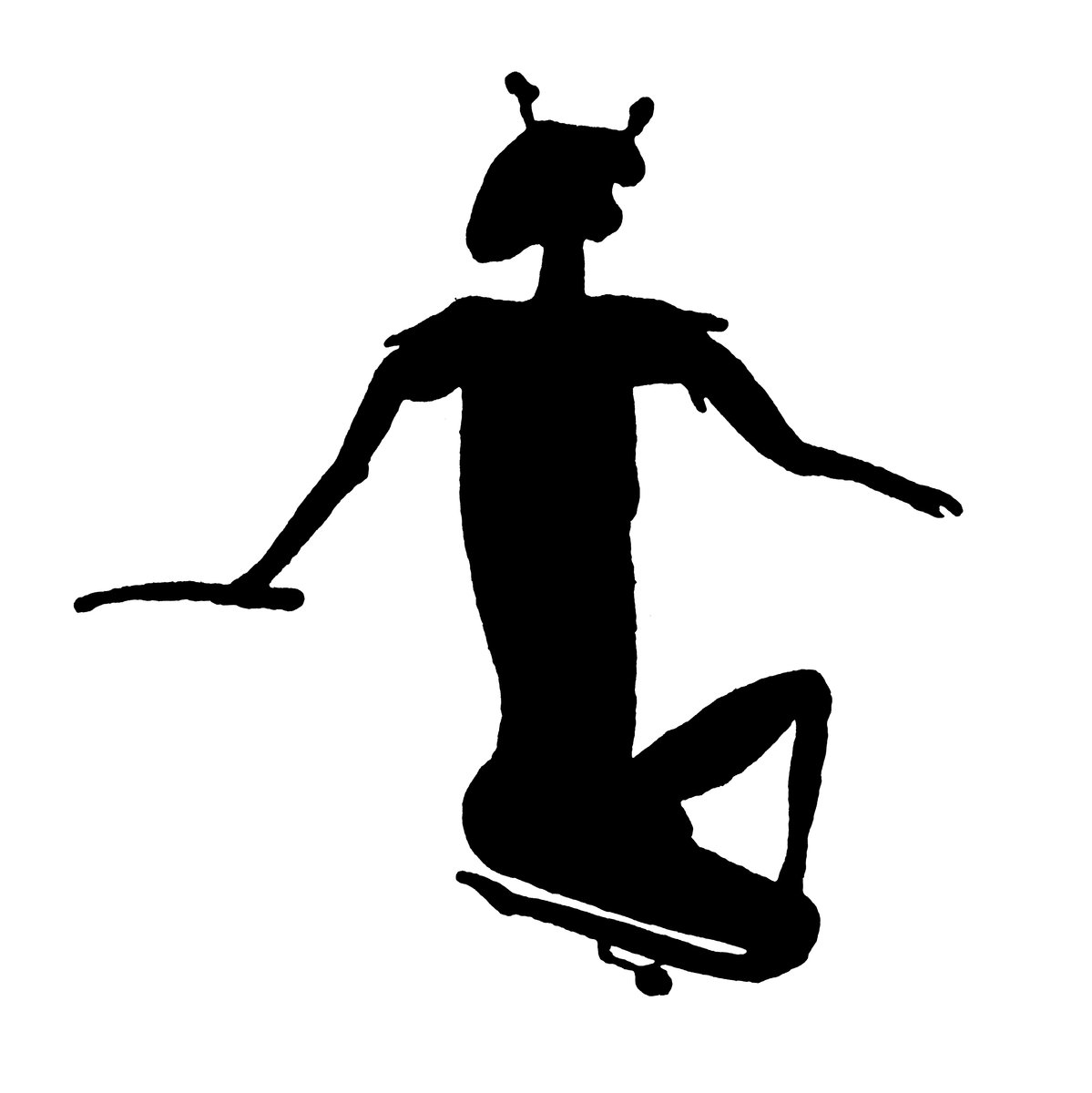