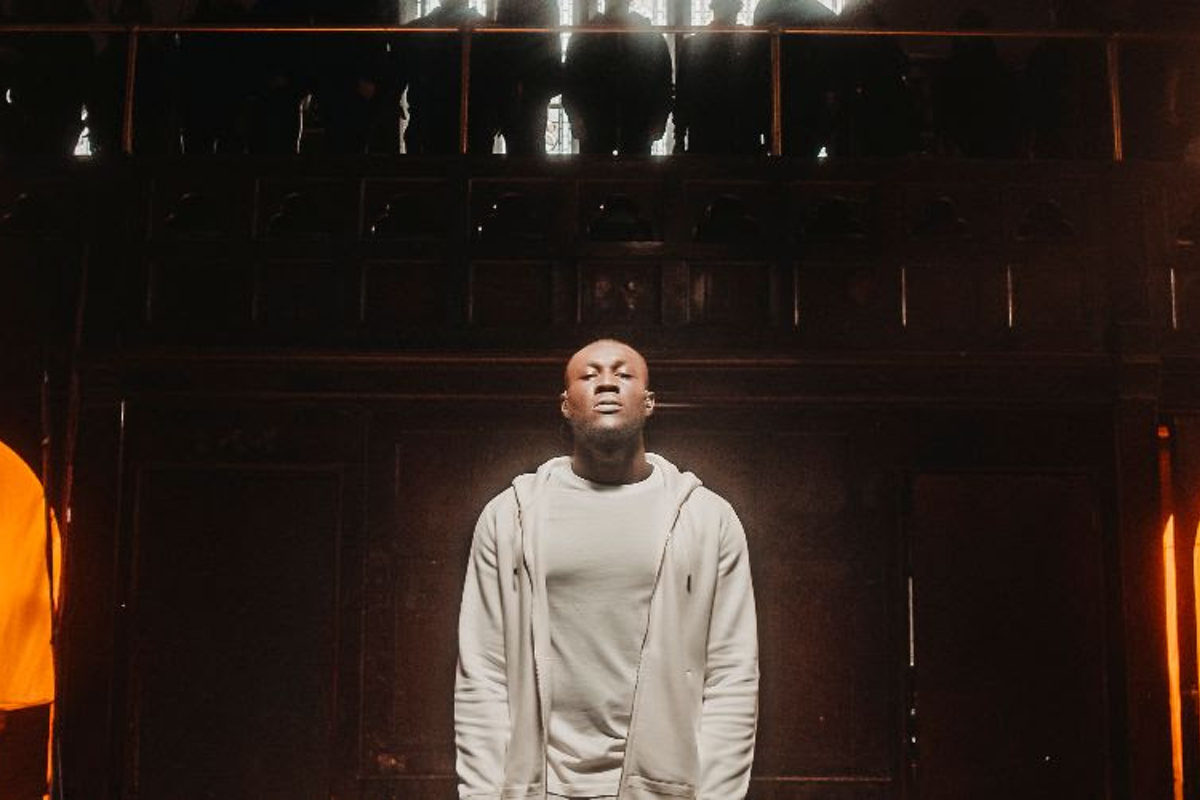 Stormzy has released his second song of 2019. ‘Crown’ was produced by UKG pioneer MJ Cole and Jimmy Napes and features the grime MC singing alongside a gospel choir.

The track follows ‘Vossi Bop’, which was released earlier this year. Stormzy will be the first grime artist ever to headline Glastonbury next weekend.