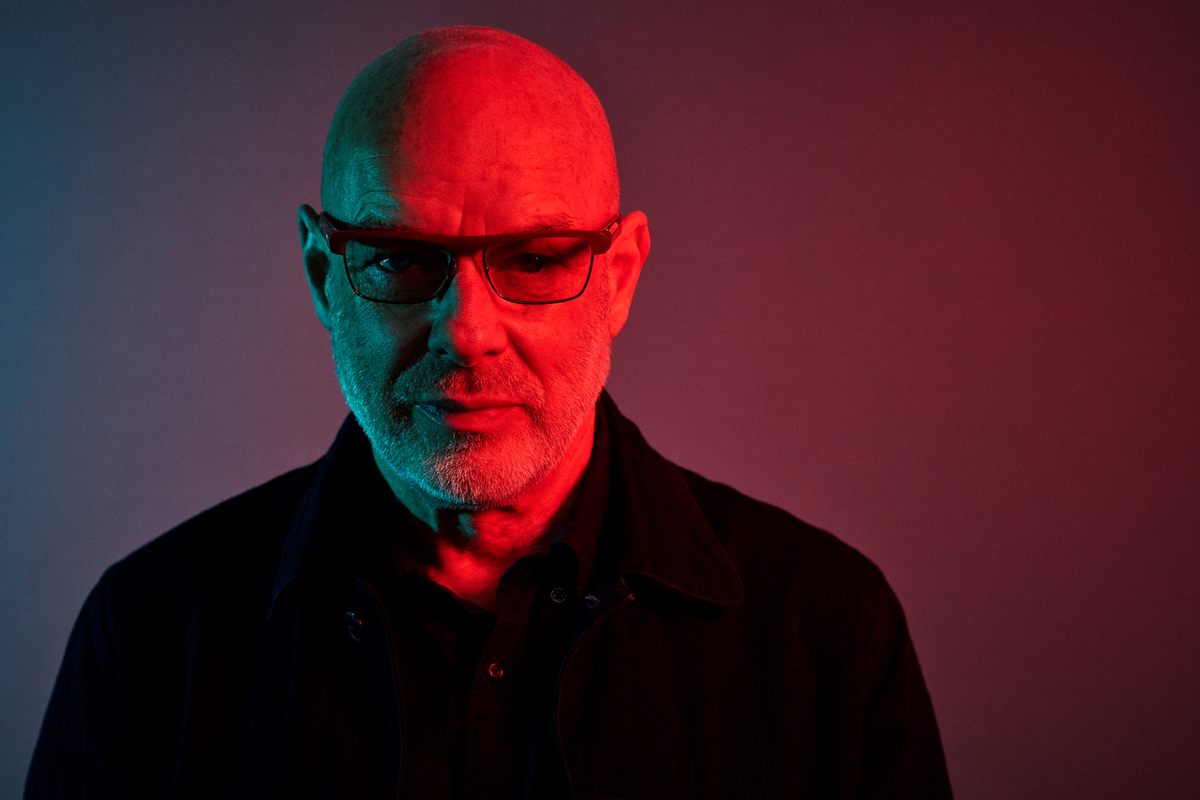 The unusual accolade was revealed as he received the Stephen Hawking Medal for Science Communication.

During the ceremony at which the ambient pioneer was awarded the Stephen Hawking Medal for Science Communication, the panel at Starmus V science festival revealed that the asteroid had been named after the legendary artist.

To mark the occasion, a new track from Eno’s forthcoming album, Apollo: Atmospheres & Soundtracks Extended Edition, has been released. Listen to ‘Capsule’ now.