Paris nightclub Concrete will close its doors for good next month 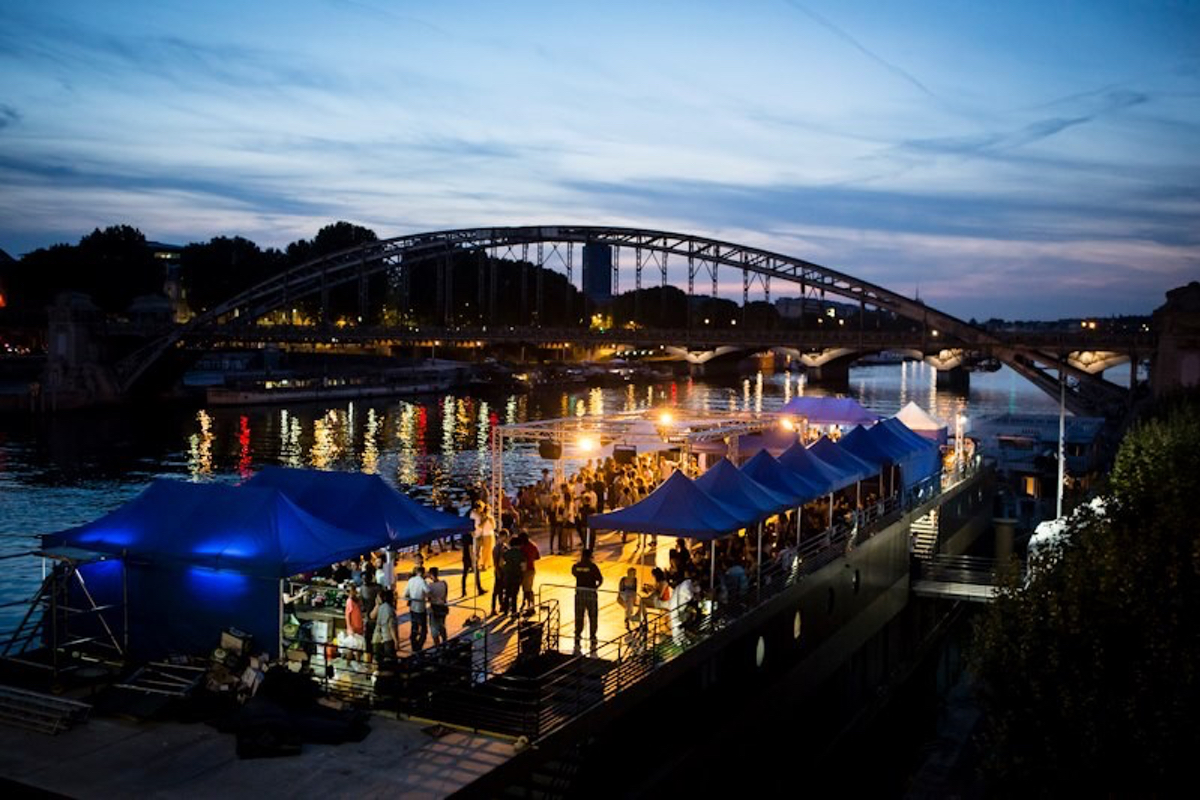 The Parisian club’s music curator Brice Coudert confirmed the news in a statement.

Following the news that Parisian techno institution Concrete had been threatened with closure last month, the club today confirmed that it will cease to operate out of ‘Le Ponton la Rapée’ – the iconic boat on which Concrete is situated.

The news was confirmed in a statement by the club’s music curator, Brice Coudert, stating that the Concrete team had been unable to prevent the club’s closure and that its last ever party in the venue would take place across the weekend of July 19 – 21.

Last month a Change.org petition was launched in an effort to prevent the club’s closure.

Whilst the boat that has become synonymous with the club will no longer host Concrete parties, Coubert remains optimistic, saying: “we are already looking to the future, to come back stronger, with the same values, and put our experience and know-how in an even more ambitious project”. 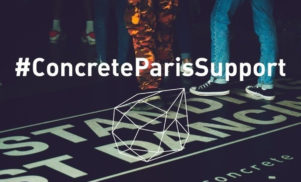 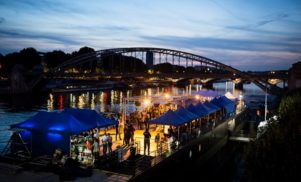 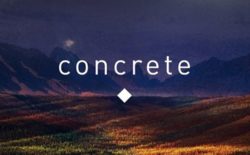