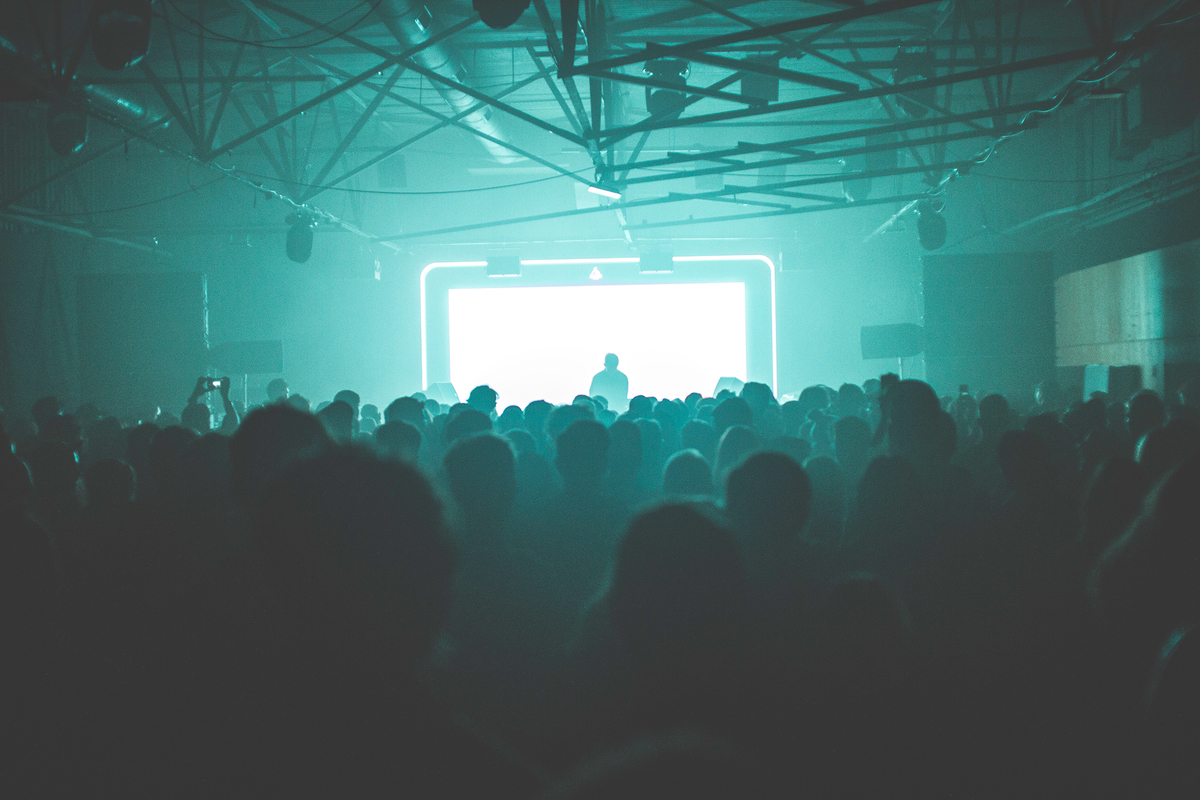 A slew of FACT favorites have been announced for this year’s edition of the Kraków festival.

The Kraków-based festival has also expanded its discussion and film programs. Jan Sowa, Jaśmina Wójcik and Mat Dryhurst will speak at the event and a variety of films will be shown, including Black to Techno, Hail Satan, Hi, AI – Love Stories From The Future, Solidarity, According to Women and Symphony for the Ursus Factory.

Unsound takes place in various venues throughout Krakow from October 6 – 13. Weekend and weekly passes have already sold out, but individual club nights and Sunn O))) tickets are still available here. Tickets to individual events go on sale in August.

See below for a full list of additions to this year’s lineup.

Read next: Kontaktor 2019 – Latvia’s growing techno scene is a reminder of a land before brands