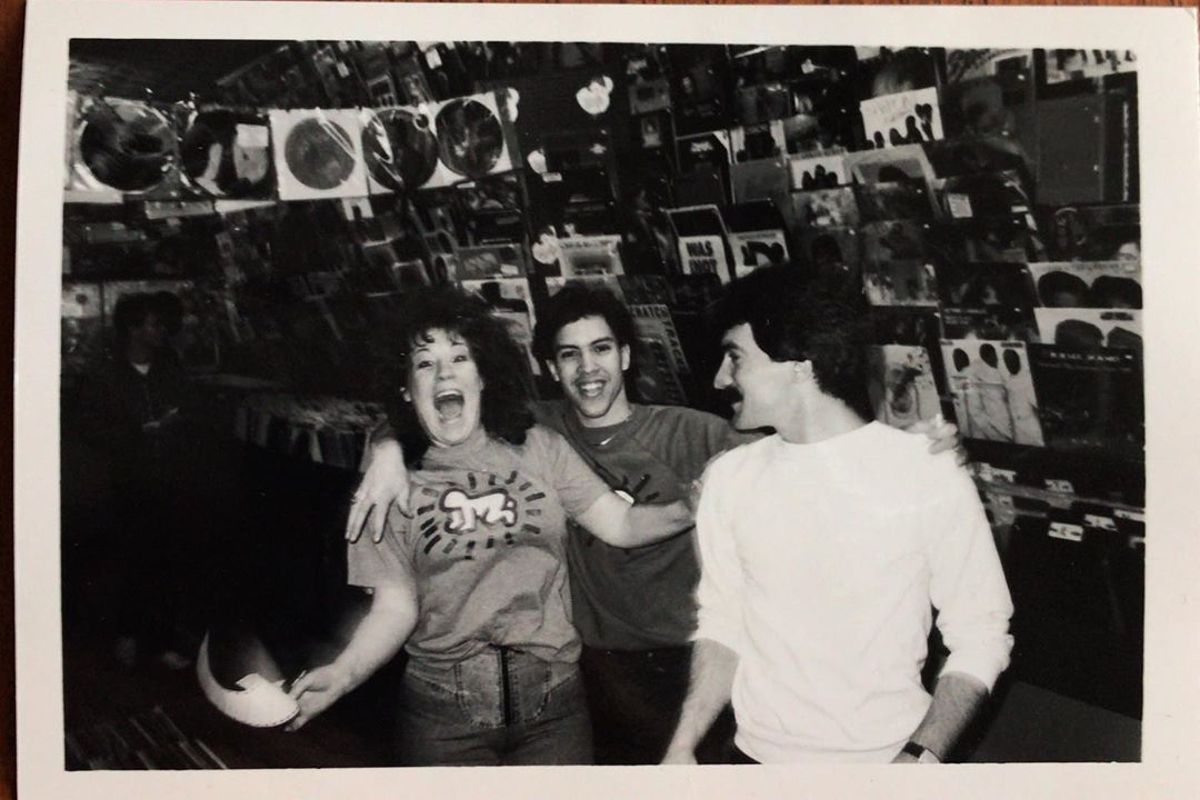 She died last week after going into cardiac arrest.

Rest In Paradise! to my dear friend & beloved legend Judy Russell who passed suddenly on Tuesday after going into cardiac arrest just one day after being diagnosed with an advanced malignant tumor on her kidney. From the Paradise Garage to Vinylmania to Movin’ Records to Nu Groove to Downtown, she helped launch many careers & touched many lives with her sharp wit, humility & grumpy charm. When we met she had already fallen on hard times. She’d been out of work for years with health issues & had lost touch with most of her community bc she was ashamed of her situation. Then things got worse. She got very sick, and while in the hospital was evicted by her landlord (illegally) for owing rent. She would spend the next two years in homeless shelters, telling almost no one. Along with Barbie & Paul at Love Injection I did a fundraiser for her to try to help her get back on her feet. During that time her happiest moments were volunteering at the local library (she was a voracious reader), managing my discogs store & working the door at Sutherland. And toward the end, pretending she was working nights so that she could get away and spend the night in a hotel, a brief respite from the prison-like & toxic conditions at the shelter. On May 23 she finally got out for good & moved into her own brand new furnished apartment in the Bronx. She was relieved, overwhelmed & excited to rebuild her life, furnishing the place, & planning to adopt a puppy. Three weeks ago I stopped by to bring her some of her more prized possessions, which I had been keeping safe for her: An original Bugs Bunny film cel, an autographed photo of Cal Ripken Jr., & the poster from her benefit party, signed by her friends. She had just gotten her hair done & she was her usual self, sweet and gruff, and complaining (she hated the Bronx, where she grew up. She moved to Manhattan right after HS and never left). She was wearing a Paradise Garage tee (for my benefit, i think). I knew her re-entry would be rough & she faced challenges. But I never imagined this would be the last I’d see her. We hugged & I promised to visit soon. Love you Judy. I hope you are released from all suffering, dancing in Paradise 4evr

House legend Tony Humphries called Russell “my advisor and protector” in a tribute post that details his encounters with her at Paradise Garage and Club Zanzibar.

Check out some tributes to the New York mainstay below.

Read next: The Essential… Nu Groove 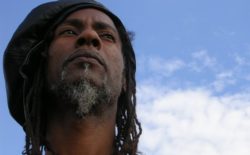 Rheji Burrell on the Nu Groove years, music as real estate and how kung fu led him to house