Barker explores “gradients of bliss” on his debut album, Utility

Leisure System co-founder Barker returns with a full-length excursion into the euphoric, kick-less ravescape he introduced us to on last year’s spectacular Debiasing, one of our very favorite releases of 2018.

Speaking about his debut album Utility, Barker explains: “After Debiasing it occurred to me that my musical decisions were often unintentionally utilitarian, following an instinct to maximize pleasure in one way or another. It’s sort of unfashionable to admit, but by removing elements that have strong genre associations, this became a natural consequence.”

Over nine tracks the producer employs modular synthesis, self-built mechanical instruments and DIY plate reverb to create sounds aimed directly at the brain’s pleasure centers, exploring topics as diverse as dancefloor utilitarianism, transhumanism and the ethical use of narcotics and nanotechnology via a uniquely emotive and free-form approach to dance music.

Utility arrives on September 6 via Ostgut Ton. Check out the album artwork, tracklist and Barker’s tour dates, below. 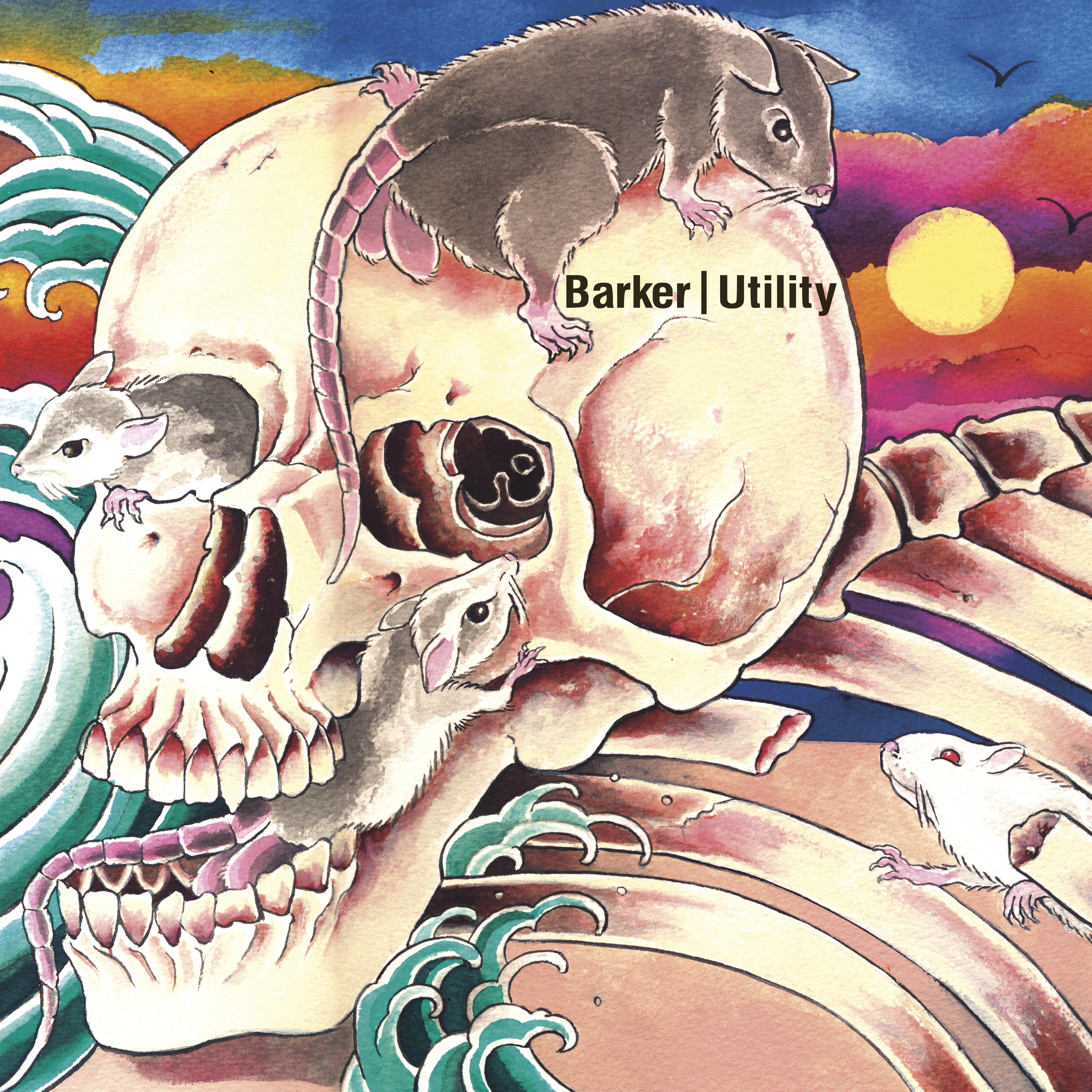