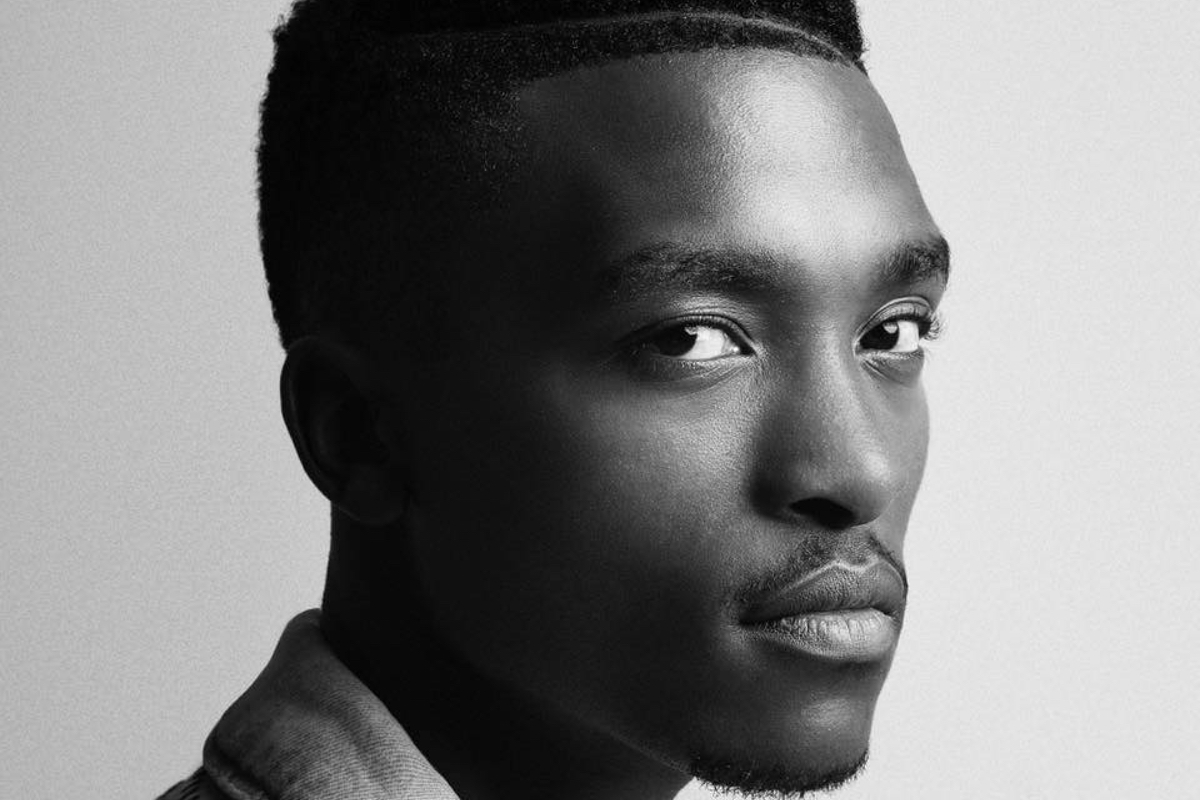 Finally I can announce that I co-produced "My Power", track 12 on The Lion King: The Gift. To share this space with @Beyonce ,@Moonsanelly , @thierrawhack and @yemialadee is an honour.I am grateful for this great opportunity and can't wait for everyone to hear it on Friday! pic.twitter.com/tNyZoExq6T

Beyoncé explained in an interview with ABC that: “This soundtrack is a love-letter to Africa, and I wanted to make sure that we found the best talent from Africa”.

“It was important that the music was not only performed by the most interesting and talented artists but also produced by the best African producers. Authenticity and heart were important to me.”

Lion King: The Gift is out tomorrow (July 19). Check out the cover art, tracklist and a trailer for the Lion King reboot, below. 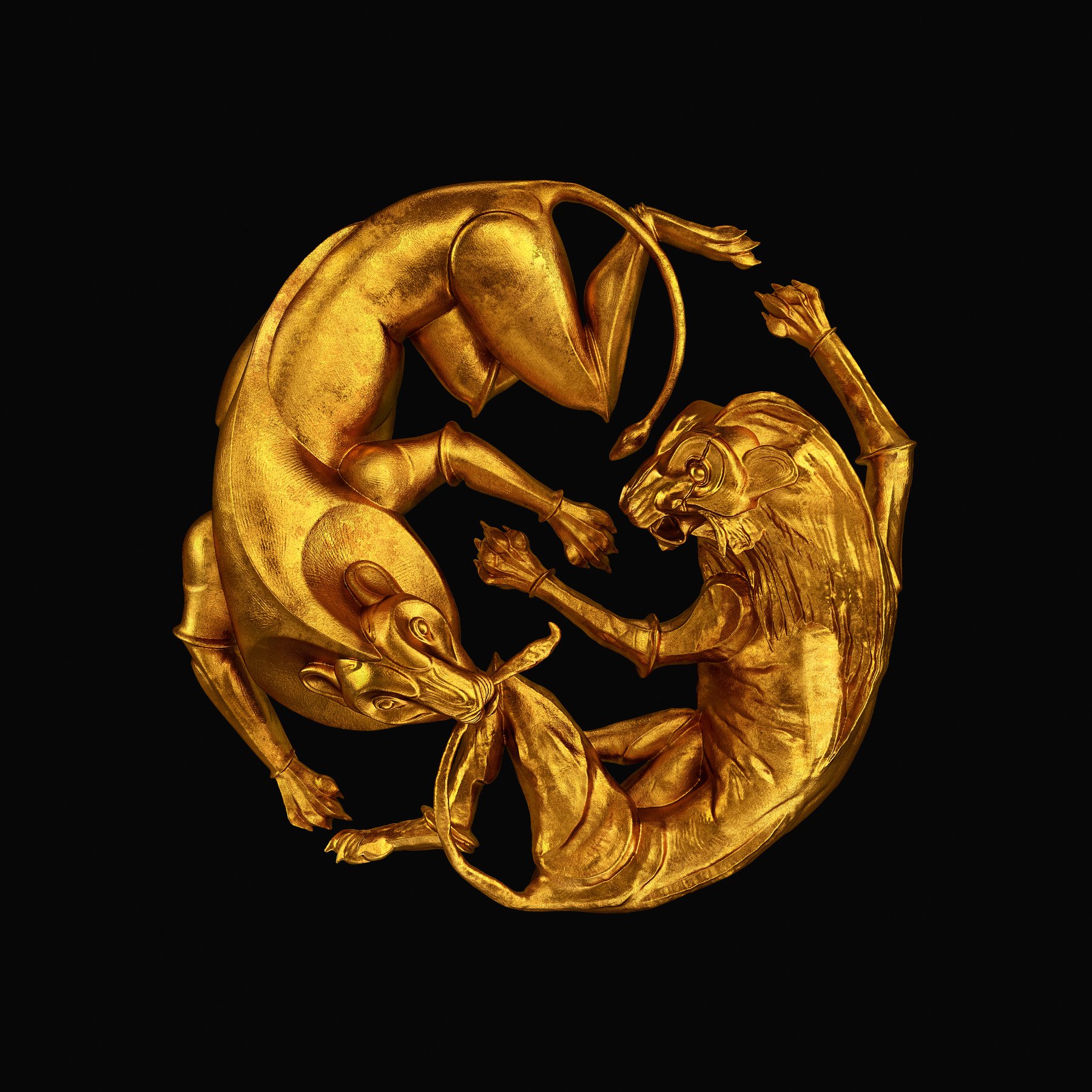