Happa joins forces with Shame for his “first song”, ‘Only Darkness’ 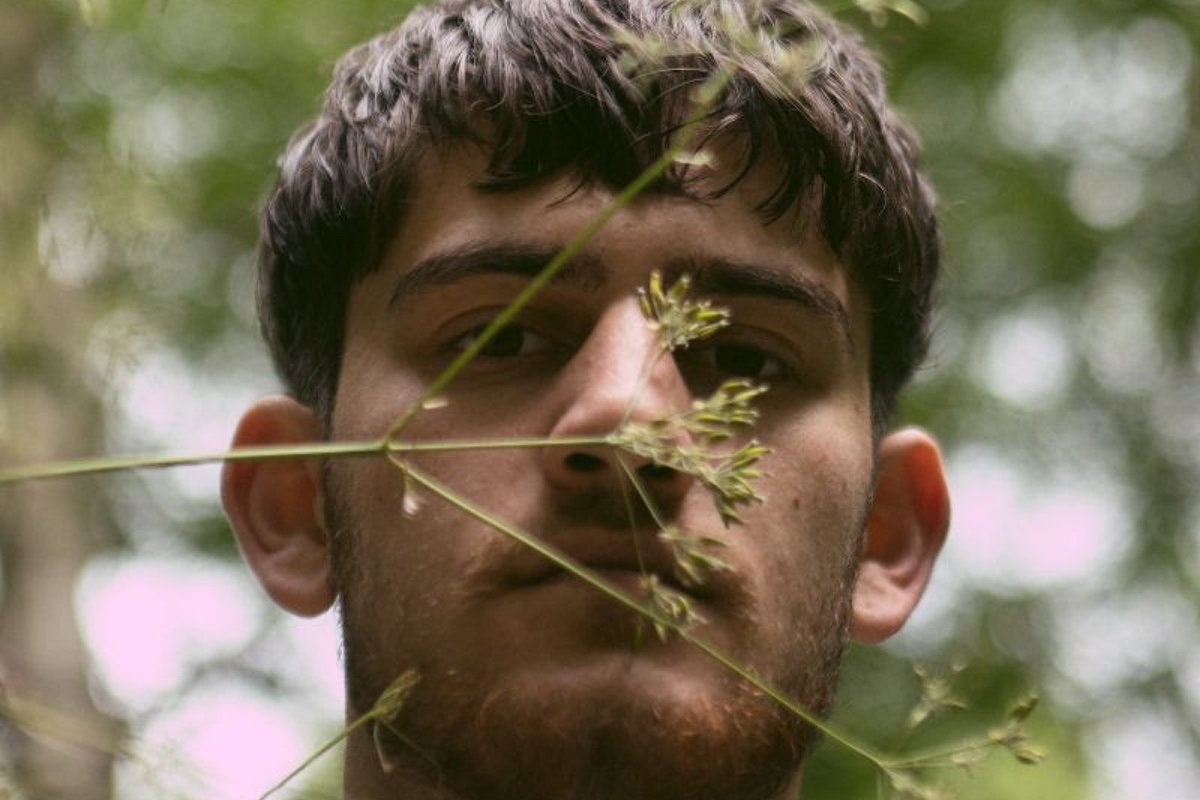 Following the release of the euphoric ‘Only Light’ earlier this month, Happa returns with its shadowy counterpart. ‘Only Darkness’ is described by the producer as his “first song” and features fire and brimstone vocals from Charlie Steen of post-punk troublemakers Shame.

The two tracks mark the first of a trio of releases scheduled for release over the coming months.

Both ‘Only Light’ and ‘Only Darkness’ are out now on Fnord Communications, check out a video for the former track below.