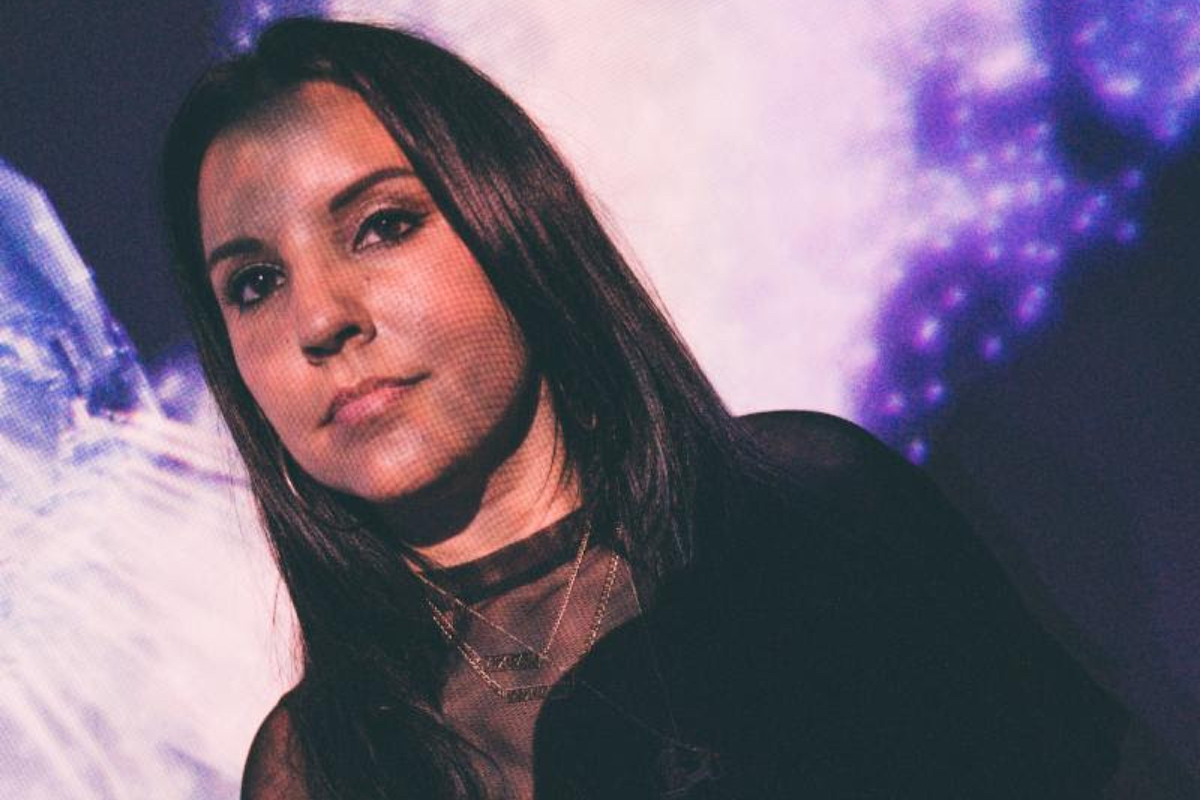 Taken from her forthcoming album on Mixpak.

Jubilee is back with a new track, ‘Mami’, featuring the vocal talents of New York vocalist Maluca.

Taken from her forthcoming album on Mixpak, the track is described as “a dancefloor filler that takes its musical cues from Latin club music, with the strong attitude of two New Yorkers attached.”

The new album follows After Hours, which was released in 2016. Since then she has release two instalments of her Magic City compilation series.