Steffi and Virginia reunite for ‘Help Me Understand’ from new EP, Work A Change 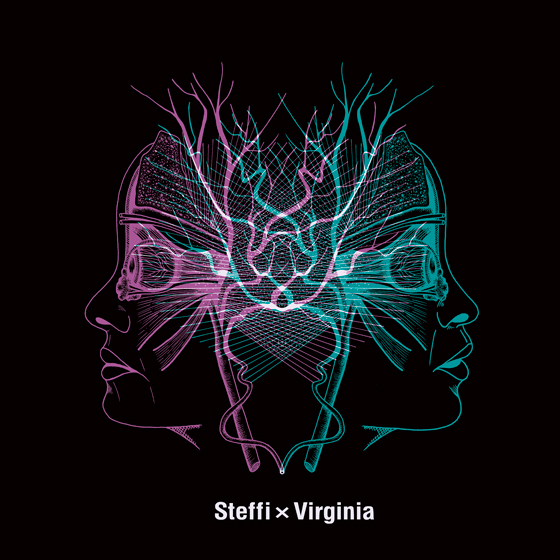 The 8-track EP will be released this fall via Ostgut Ton.

Steffi, the acclaimed Dutch DJ and producer, will reunite with Munich native Virginia for a new EP, Work A Change. The project is slated for a September 20 release on Berghain’s in-house label Ostgut Ton.

The pair first worked together in 2011 and their latest signals a self-described “change in direction” from their earlier collaborative work. Per a press release, the double-EP will showcase how “Steffi and Virginia’s creations use the voice less as a centerpiece and more an integral part of the groove itself.”

In addition to the announcement, and ahead of Steffi and Virginia’s next scheduled appearance at Ostgut Ton Nacht at Berghain on August 10, the duo have also shared a new single ‘Help Me Understand’, which you can listen to below.