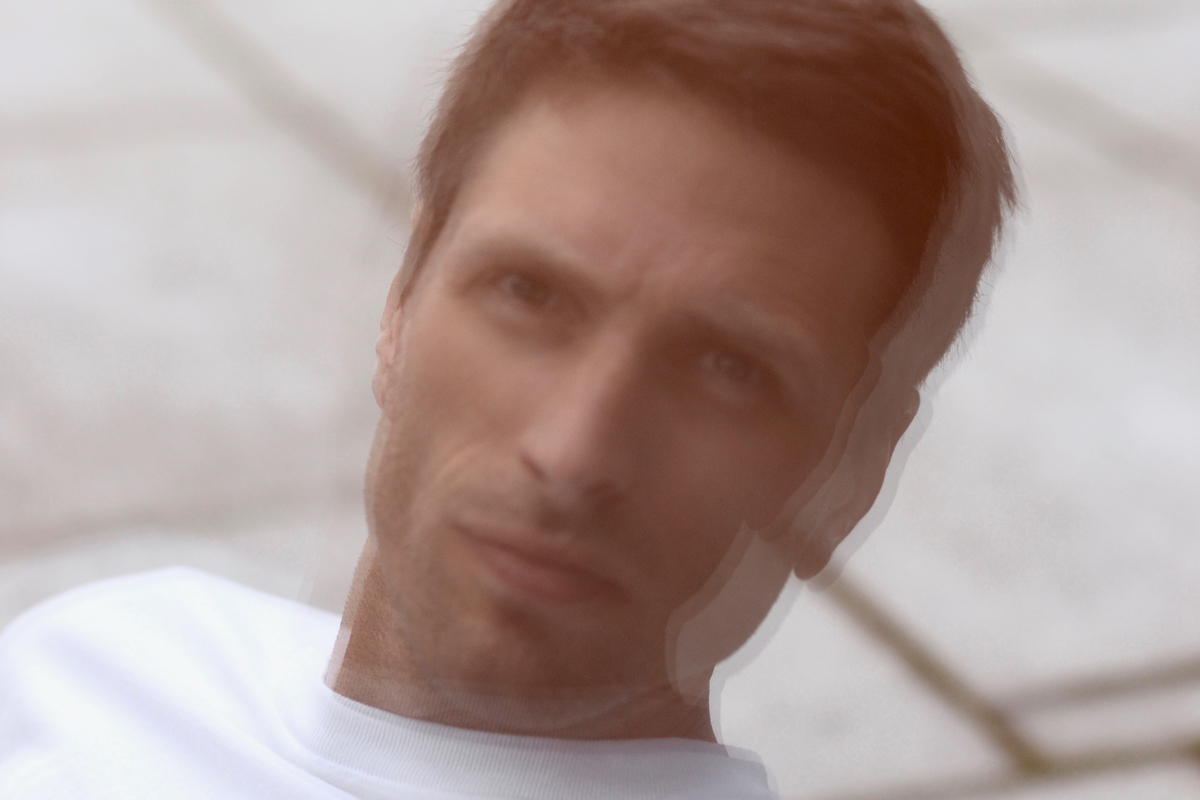 The first time the Norwegian producer has made an album entirely with hardware.

Lindstrøm steps out from behind the computer with his sixth solo album, On A Clear Day I Can See You Forever.

The new record, which takes its name from the 1970 Barbra Streisand musical On A Clear Day You Can See Forever, was borne from a piece commissioned by Norway’s Henie Onstad Kunstsenter and marks the first time the producer has ever made an album entirely using hardware.

​“The joy of making music on actual physical objects and devices makes a lot of sense to me now”, explains Lindstrøm. “After working on a computer for over 15 years, I don’t think I’ll ever look back”.

On A Clear Day I Can See You Forever arrives via Smalltown Supersound on October 11 and is available to pre-order now. Check out the album cover and tracklist below. 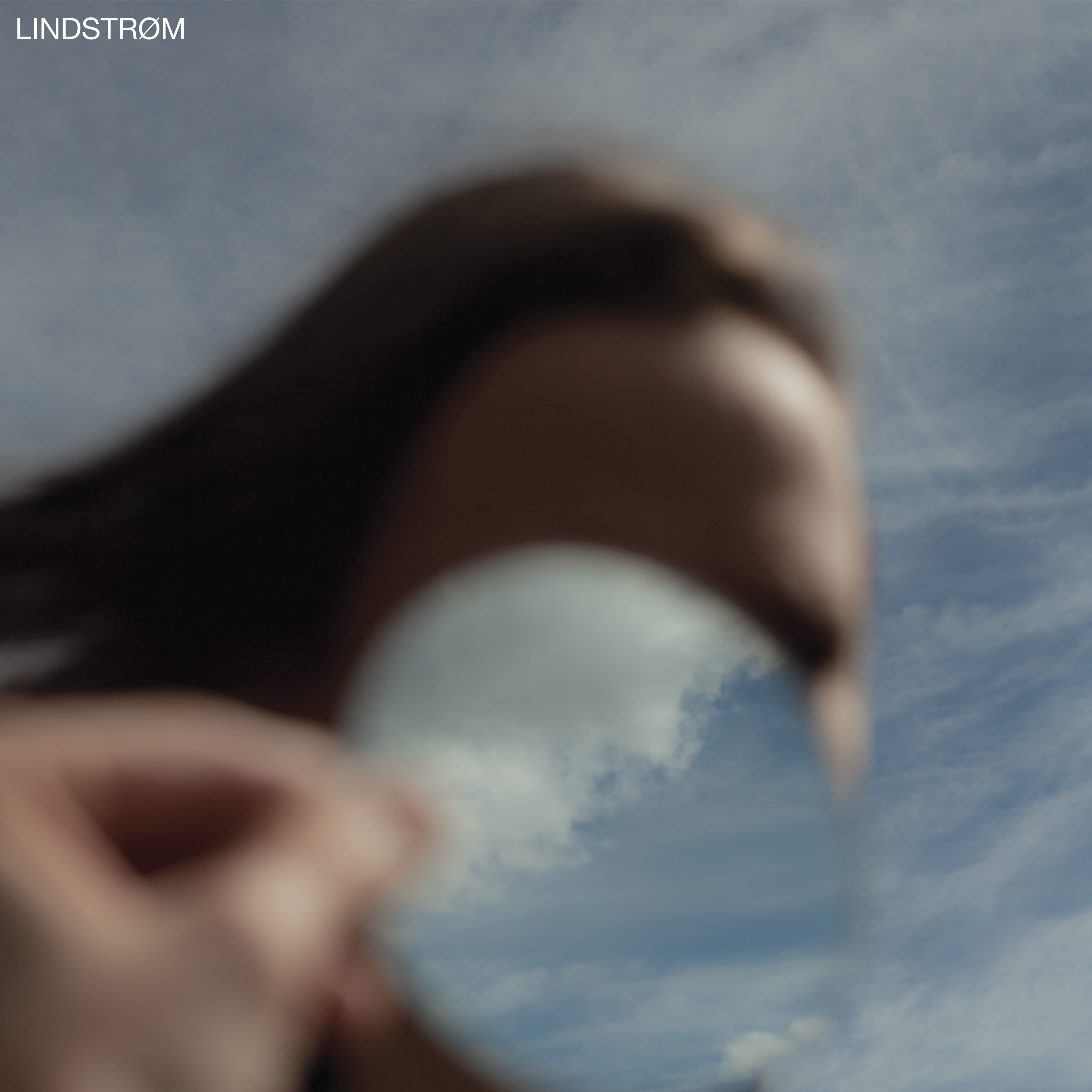 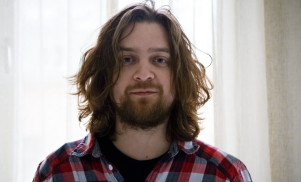 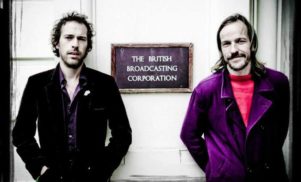 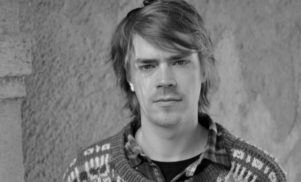 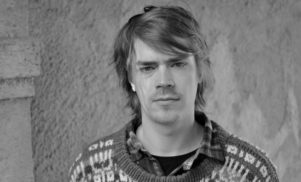