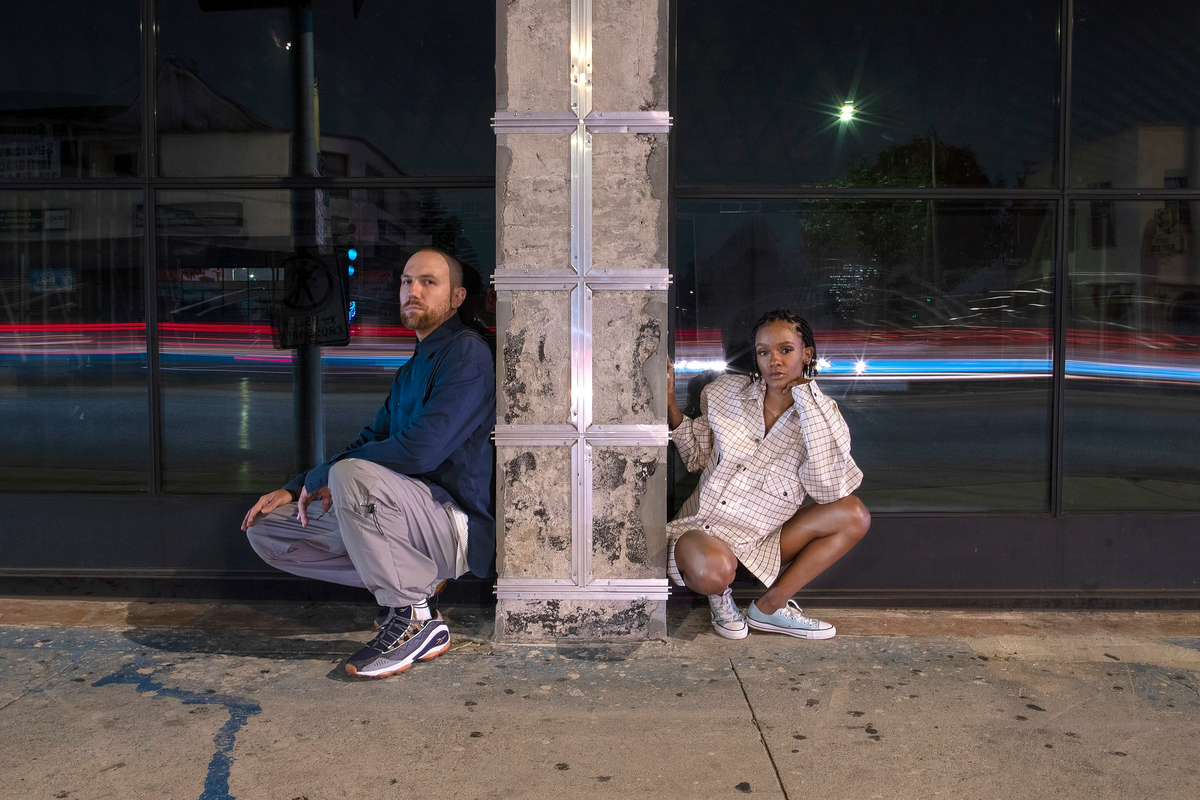 Watch the video for ‘High Enough’, featuring Tiara Thomas and dedicated to the memory of Nacho Nava.

Fade To Mind boss Kingdom has announced EXTERRA (Vol. 1), the first of two EPs set for release this year.

The first single, ‘High Enough’, features vocals from Grammy-winning singer-songwriter Tiara Thomas. The accompanying video, which was directed by Shahana Khan, is dedicated to the memory of LA nightlife legend Nacho Nava.

“For the project we decided to work with Reach LA”, explains Kingdom, “a nonprofit dance and community center for queer POC youth, who put us in touch with the dancers as well as provided their location for the shoot.”

Speaking about Reach LA’s involvement in the project, Shahana Kahn said: “Their support and the support of our entire crew really made a video for and by music-loving vouging clubbing queers. In memory of a person that brought so many of us together ….our LA legend Nacho Nava.”

EXTERRA (Vol. 1) arrives on August 28 via Fade To Mind and is available to pre-order now. Check out the cover art and tracklist below. 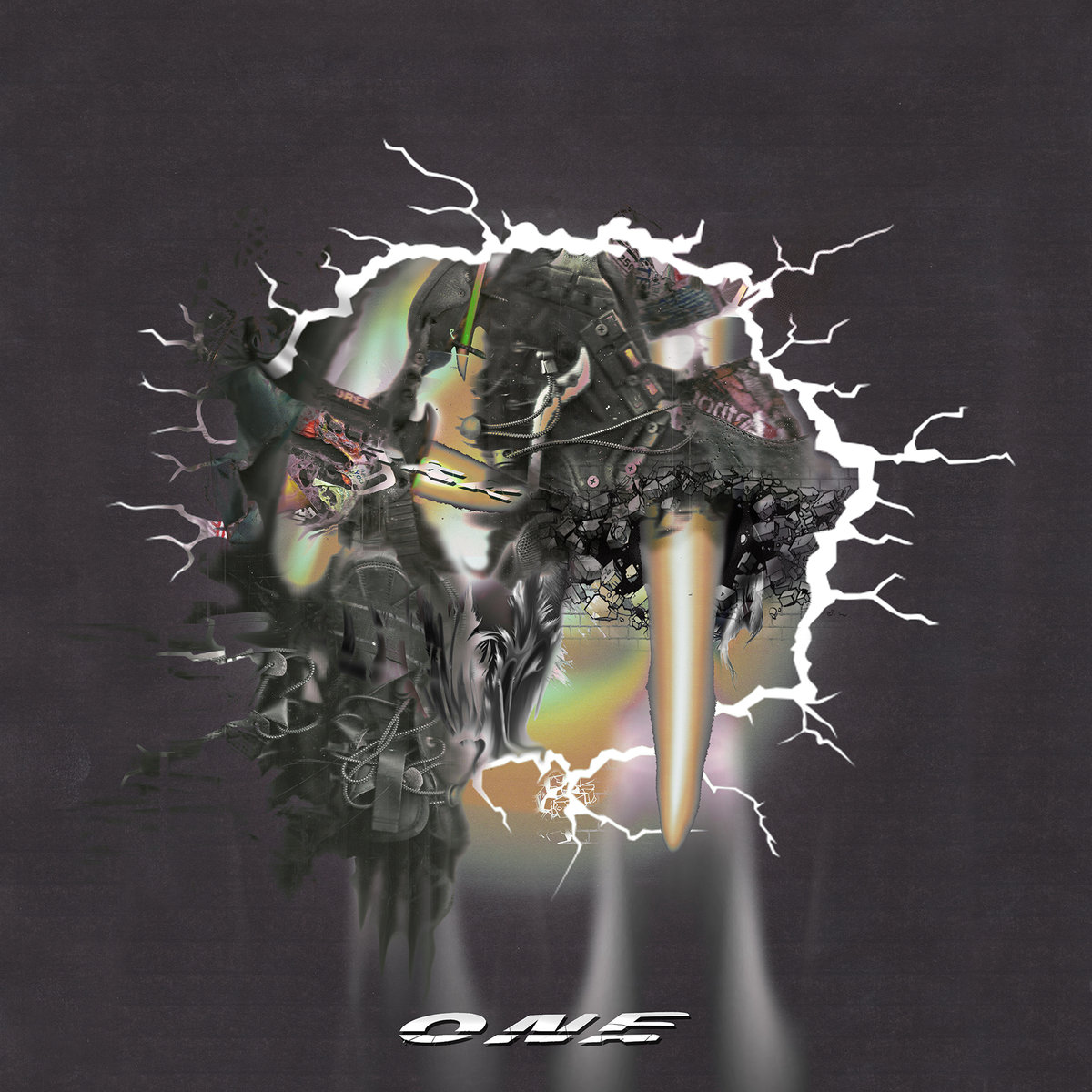