The debut album from the duo’s first collaborative project since Techno Animal.

The Philadelphia artist performs on six songs on the new record, which sees Broadrick and Martin crawling deeper into their twin compulsions for cavernous bass, cacophonous dub and ear-splitting drone.

Their first album as ZONAL marks the first full-length from the duo since Techno Animal’s The Brotherhood Of The Bomb. It was mastered by Stefan Betke, aka POLE, at Scape Studios Berlin and is accompanied with artwork from long time Kevin Martin collaborator Simon Fowler, who has also illustrated work for Earth and Sunn 0))).

Wrecked arrives on October 25 via Relapse Records and is available to pre-order now. Check out the artwork and tracklist below. 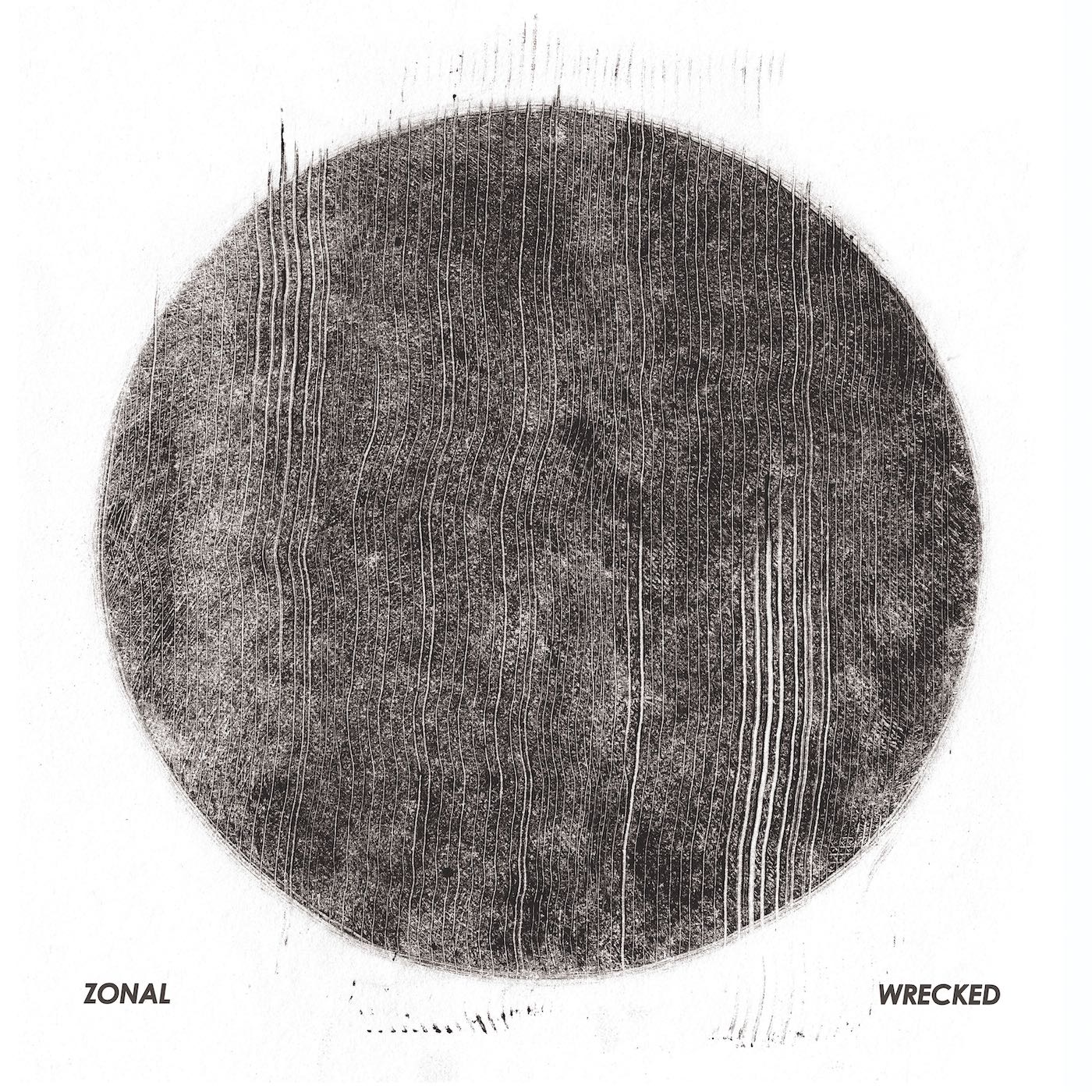 Read next: GAMMA 2019 – Russia’s experimental techno expo is an alien experience in a disused brewery