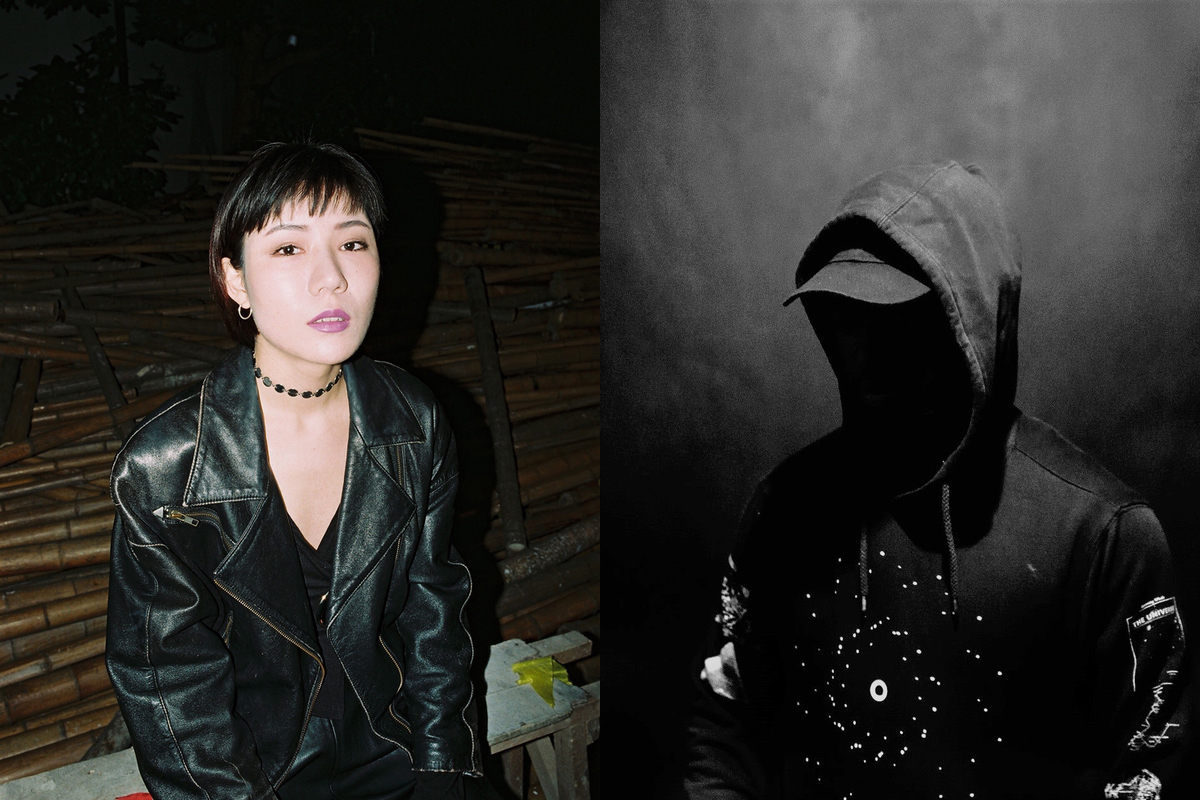 East Africa meets East Asia in one of the year’s most exciting collaborations.

FACT favorites Hakuna Kulala and SVBKVLT are joining forces for Slip A and Slip B, a two-part release featuring Kenyan mastermind Slikback collaborating with artists from SVBKVLT’s stellar roster, including 33EMYBW, Osheyack, Yen Tech and Hyph11E.

The labels met for the first time at last year at Berlin’s CTM festival, during which SVBKVLT invited Slikback for a three-week tour and residency in China. After some intensive studio sessions in Shenzhen, Shanghai, Hangzhou, Nanjing and Beijing, Slip A and Slip B were born.

The EPs will be released simultaneously across both labels on September 6, which coincides with this year’s edition of Nyege Nyege Festival, at which all the artists will be performing. Slikback and Hyph11E will also be playing an exclusive B2B set at Unsound Krakow this October.

See below to check out the cover art and tracklists of both releases, as well as a killer mix and Against The Clock session from Slikback. 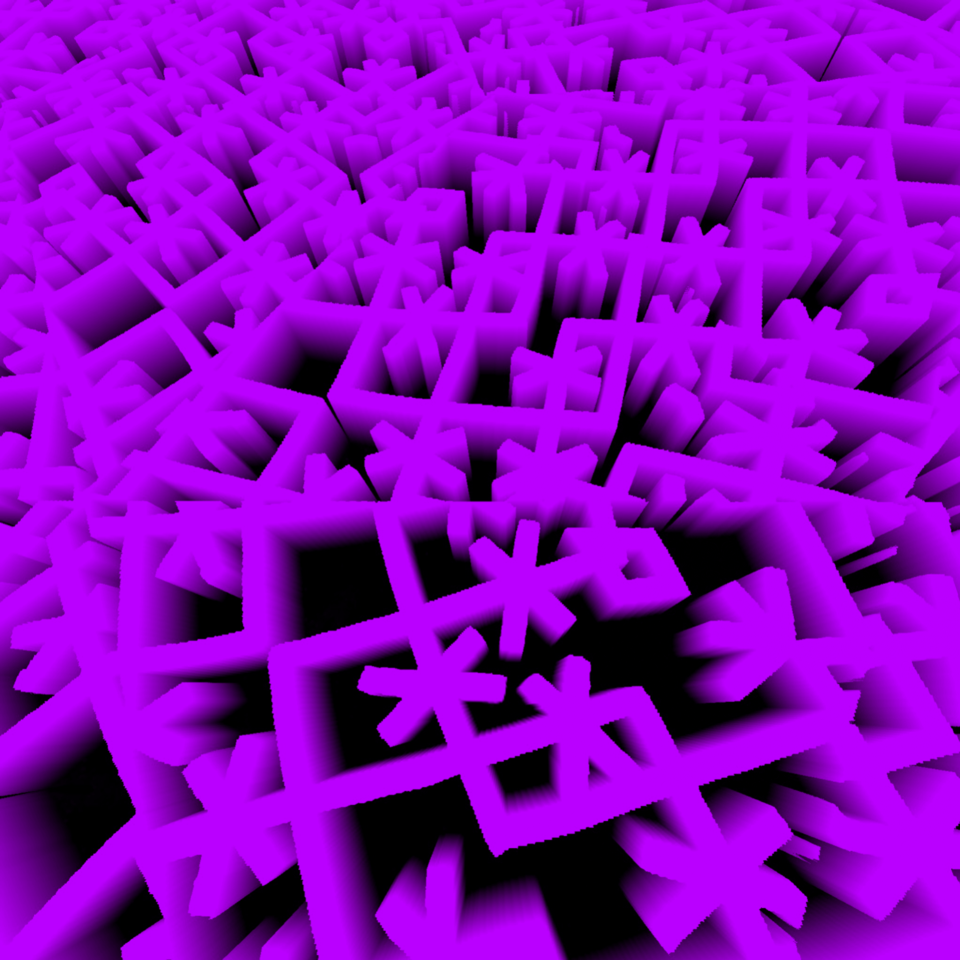 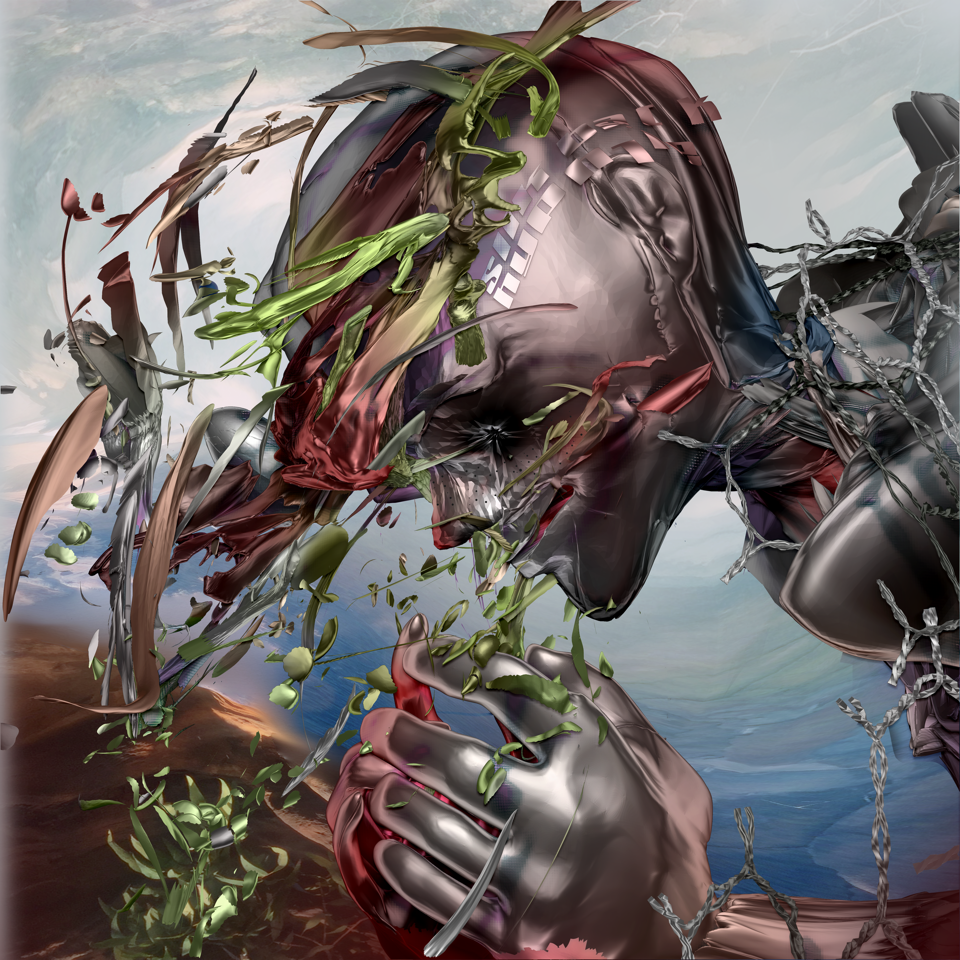