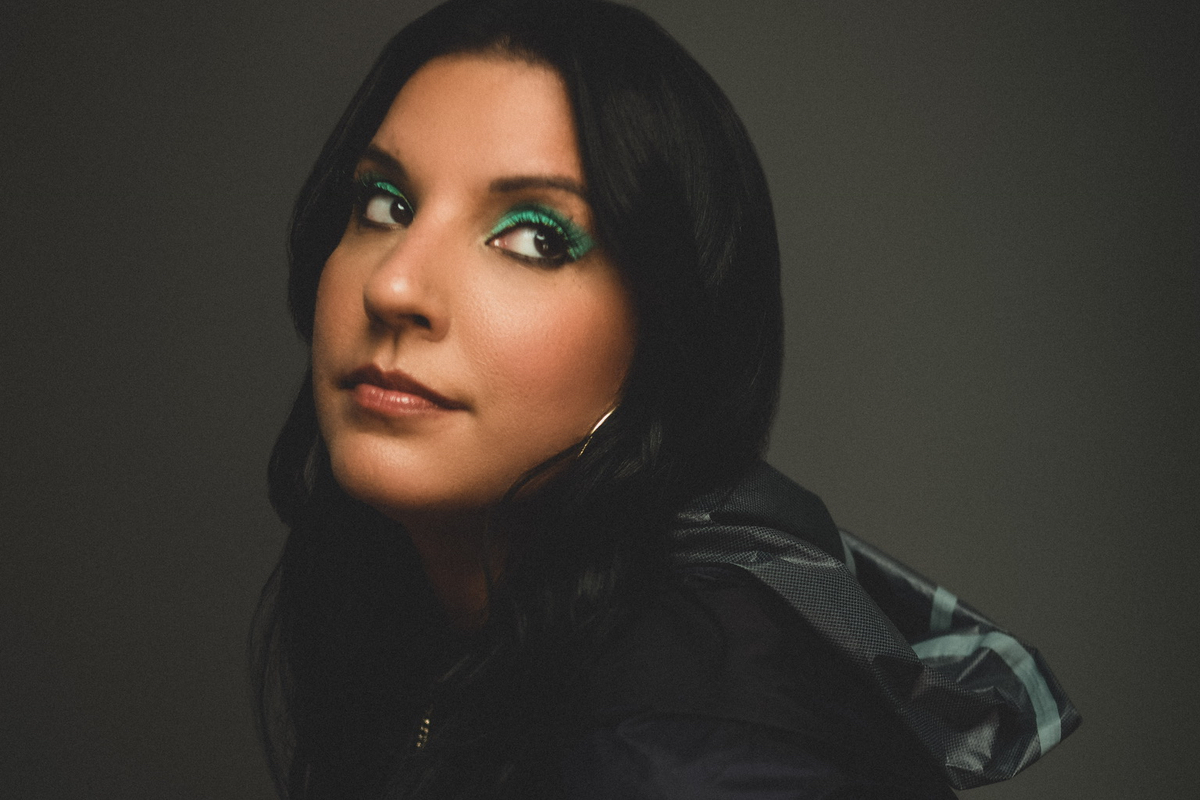 Jubilee has enlisted the talents of UK dancehall artist IQ for ‘Fulla Curve’, the second single to be released from her forthcoming second album.

The new track sees the Mixpak mainstay cooking up the perfect soundtrack for you Carnival pre-party, lending hazy synths and a shuffling beat to a balmy vocal performance from IQ.

The collaboration follows ‘Mami’, which features the vocal talents of New York’s Maluca. Both tracks are taken from Jubilee’s forthcoming album on Mixpak.

‘Fulla Curve’ is out now. Jubilee will be performing at the Lord Of The Tings X Mixpak Carnival Special tonight at E1 London.

Read next: Mixpak MVP Jubilee on DJing, dancehall and her debut album After Hours