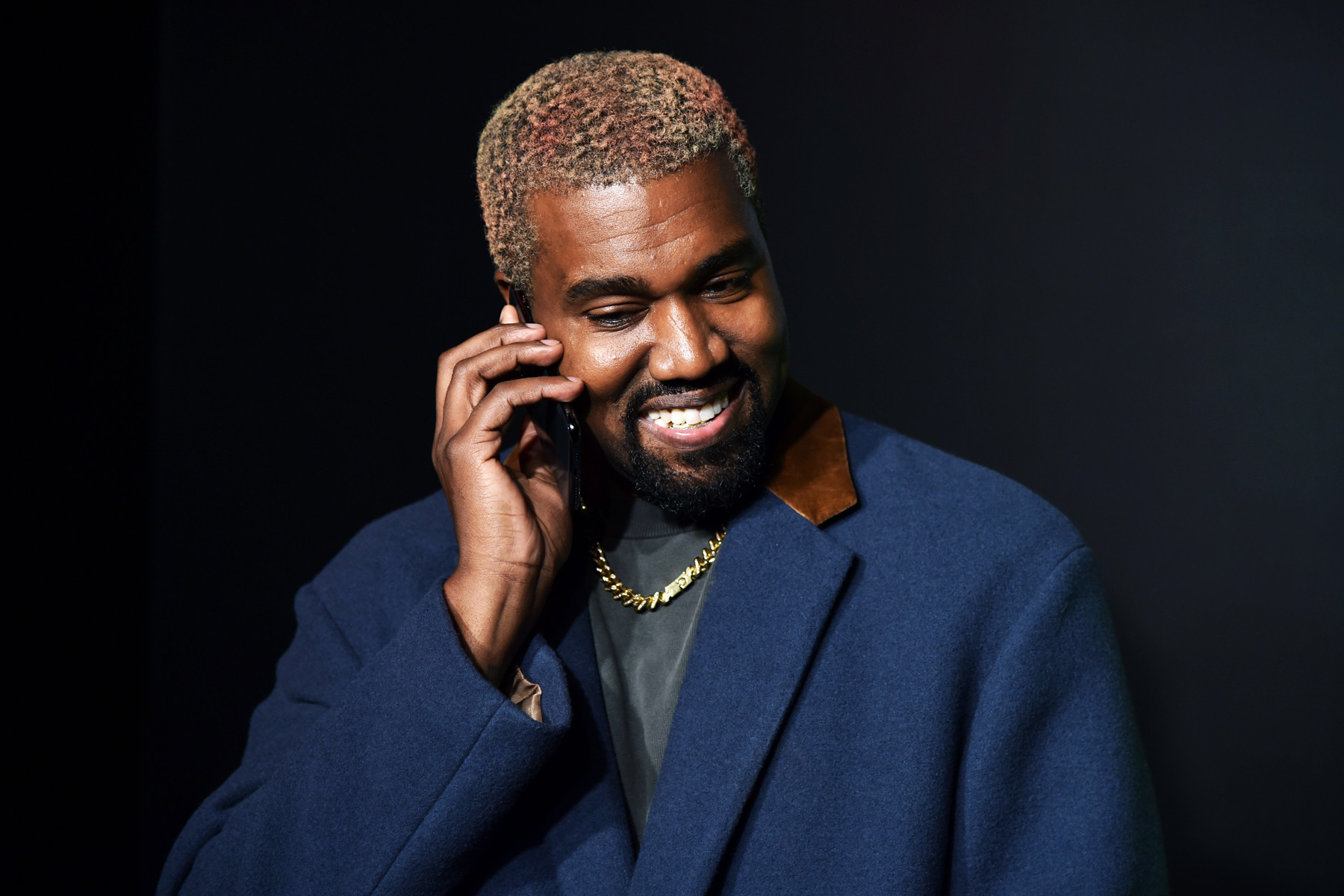 Ok…our attention has been got.

Kim posted the following tweet earlier today, which seems to reveal an album title, Jesus is King, a tracklist and a September 27 release date.

.@kanyewest, we got you on the album art 🙏🏾 pic.twitter.com/kiKyZiU7ly

Coincidentally or not, the September 27 date would fall exactly one year after Kanye’s release date announcement for YANDHI, his hyped 2018 album which subsequently never dropped.

The universe needs Ye and Wayne music at the same time

Read next: Jay Z and Kanye West’s Watch The Throne: Exploring the songs behind the samples