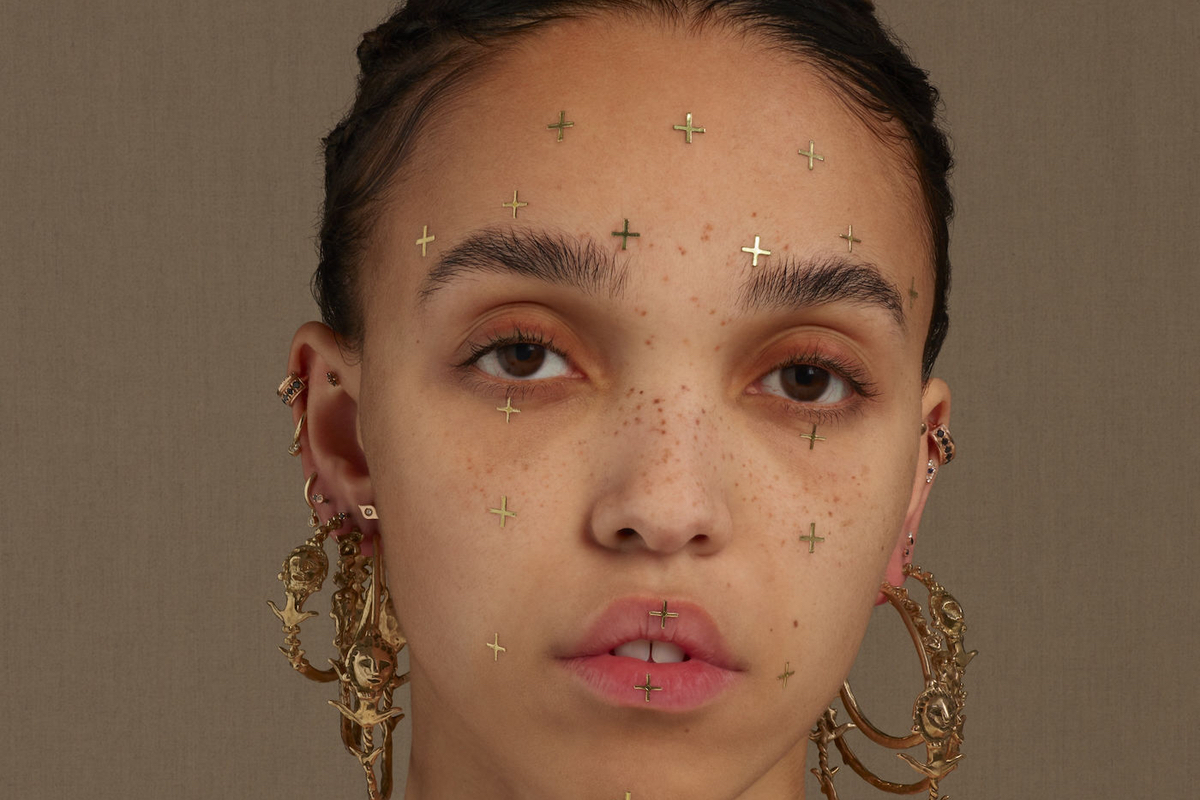 Partially inspired by a pilgrimage to Glastonbury.

FKA twigs has revealed details from her new album in an interview with i-D – her first since 2016.

Magdalene features major production contributions from Nicolas Jaar and is, in the words of Twigs herself, “about every lover that I’ve ever had, and every lover that I’m going to have.” Future also appears on the album, lending his vocals to a track called ‘Holy Terrain’.

Throughout the course of the interview Twigs refers to a variety of new tracks, including ‘1000 Eyes’, ‘Sad Day’, ‘Mary Magdalene’, ‘Home With You’, ‘Mirrored Heart’, and ‘Daybed’. The haunting ‘Cellophane’, which was released earlier this year, will also be included on the album.

Twigs also revealed that part of the inspiration for the album came from a pilgrimage she took to Glastonbury, where she visited the ruins of a building above the Mary Magdalene chapel.

“I went and I meditated on it,” she explains. “She didn’t inspire the whole album, but she inspired a train of thought which helped me finish it. We went up to the top of a hill during the eclipse and everyone was screaming at the moon. It was really amazing that I was able to say ‘thank you and goodnight’, you know?”

Magdalene will be released this fall on Young Turks.