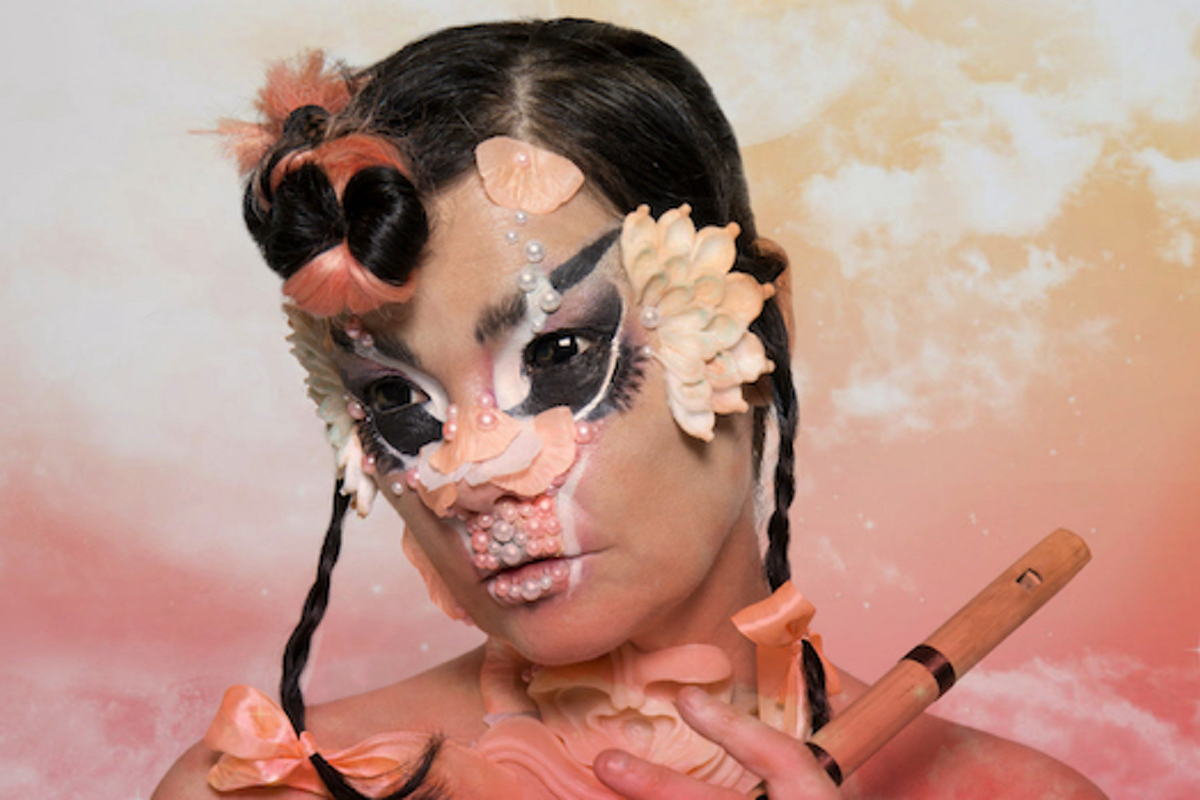 The final iteration of the Vulnicura VR project.

Björk will present a new and updated version of the immersive VR project based on her 2015 album Vulnicura this Friday, September 6.

Calling the experience “a digital home for all the virtual reality videos we made”, Björk described the development of the project in an Instagram post. “Vulnicura VR has been a long journey which started when me and Andy Thomas Huang started talking about how we wanted to document ‘Stonemilker,’” she explains. “We then filmed it on a 360 camera on a beach in Iceland in November 2014.”

“The whole process has been an improvisation, trying to keep faith in formats. It is too easy for musicians to turn pessimistic after CDs have evaporated but I wanted to try to have courage to grow along with how 360 sound and vision tech was growing. With every challenge try to turn it into an additional gift for the ideology in the music.”

The experience will include videos for various tracks from Vulnicura, including ‘Lionsong’,  ‘Notget’, ‘Mouth Mantra’, ‘Quicksand’, ‘Black Lake’, and ‘Family’, with each song on the album accompanied by a new 360º animated score from Stephen Malinowski. Check out some of those videos below.

Last month Björk enlisted digital artist Tobias Gremmler for the visuals for the track ‘Losss, taken from her exceptional 2017 album Utopia. Check it out below.

Read next: David Toop on how he wrote one of Björk’s favorite albums