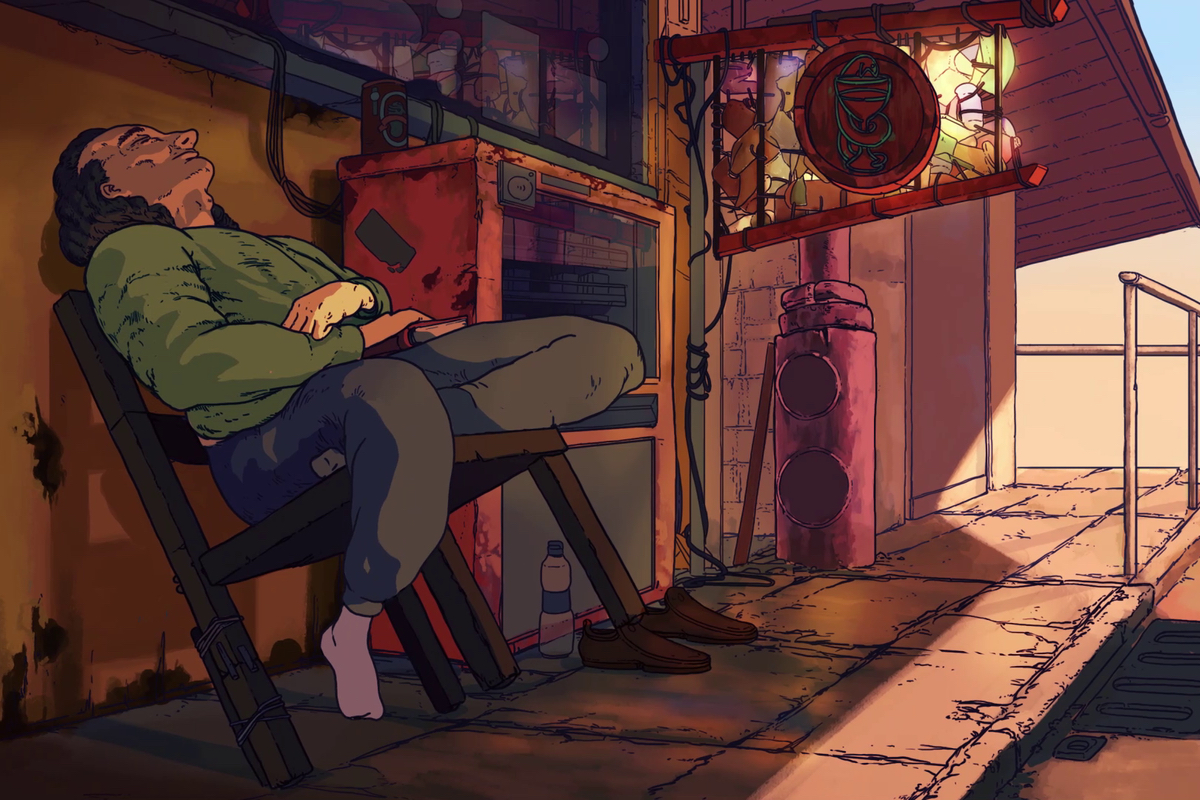 The first in a new series of reinterpretations and reimaginings of tracks from the producer’s exceptional debut.

Local Action’s Yamaneko is the first of a variety of producers to be invited by Murlo to reinterpret tracks from his incredible debut album, Dolos.

Dolos: Flashbacks will see the producer inviting a selection of his favorite artists to reimagine individual tracks from the album in their own style. He will then create a new visual artwork to accompany the piece of music, with new instalments dropping throughout 2019. Listen to Yamaneko’s gauzy ambient take on ‘Ferment’ now.

Dolos was released back in February and gained a place in our list of our favorite releases of the year so far. The release was accompanied by a 36-page graphic novel and a series of 15 art prints, written, drawn, coloured and designed by Murlo himself.

‘Ferment (Yamaneko’s Flashback)’ is out now via Coil Records. Check out a trailer for the Dolos: Flashbacks project below.