Priori debuts on NAFF with On a Nimbus 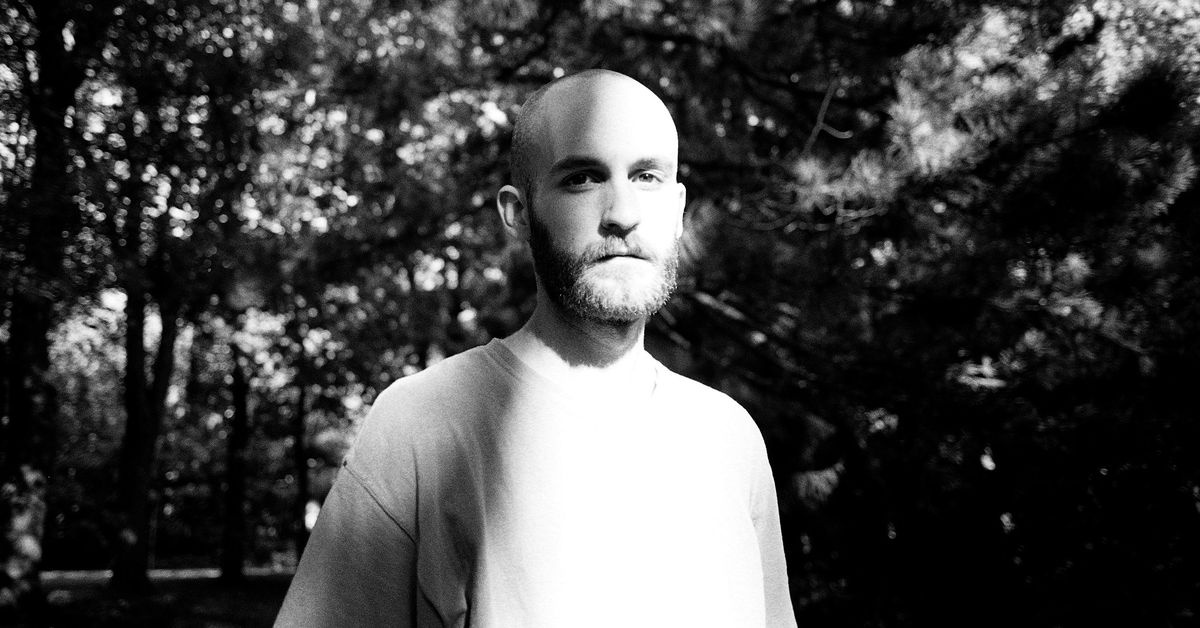 Some galactic house out of Canada.

Montréal-based producer and DJ Priori has announced his debut solo album on NAFF Recordings, the label he co-runs with Ex-Terrestrial.

On a Nimbus presents 11 tracks of cosmically-inflected house that the label describes as a “trip to the heart of the network…frenetic and weightless, bleepy”.

The album seems to swirl in the same cosmos as the work of fellow Canadians Project Pablo and D.Tiffany as it explores tweaky synths and deep bloops atop a distinctly spaced-out rhythmic palette.

The album follows two 12” records, Anform on ASL Singles Club and Noogenesis on Echovolt Records, both of which were released last year.

On a Nimbus is out now via NAFF.