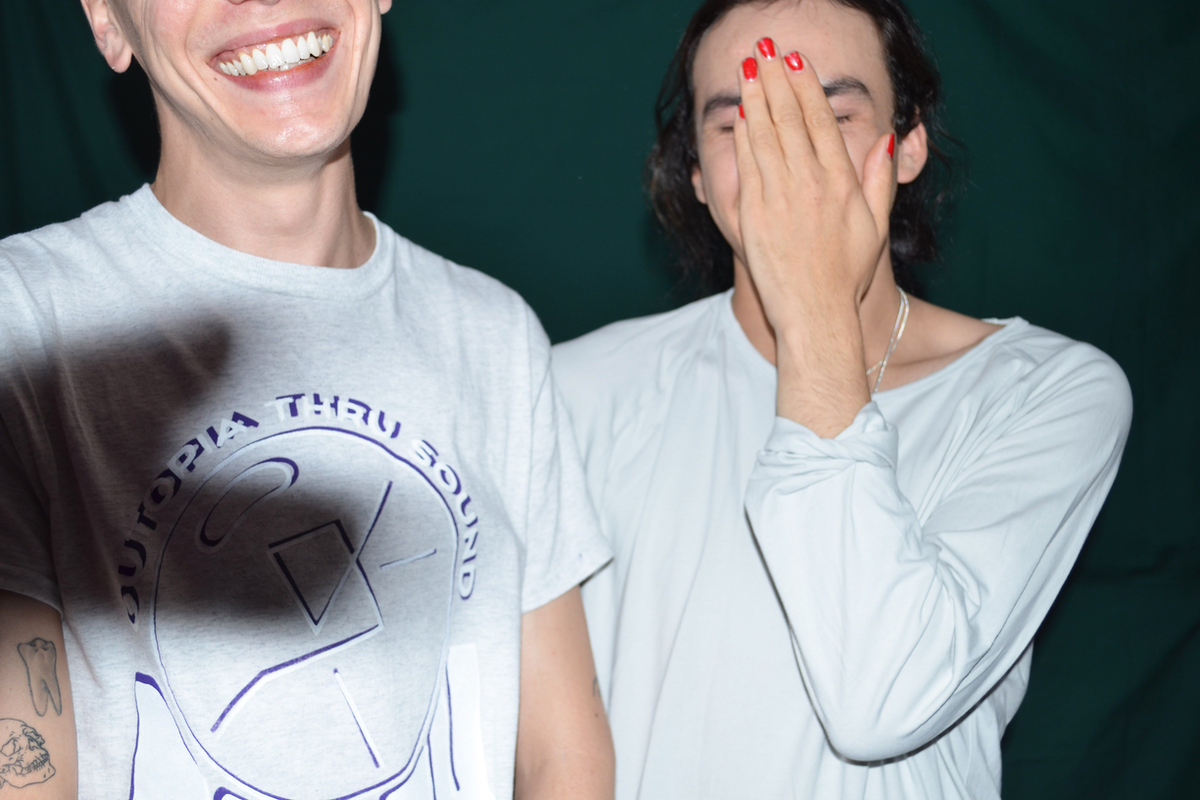 The self-titled project will be released on the duo’s newly launched label, KECK, and features their singular blend of banging techno, fuzzy noise and hardcore vocals. Listen to the cacophonous first single, ’55 Year Old Daughter’, now.

Calling the project a “a mucky brain, with everything passing through it and being rendered as our music”, Robin Stewart emphasises that Giant Swan’s mission statement is a movement towards “a more open-minded and inclusive dance experience, fuelled by a conscious mantra with tongue firmly in cheek.”

Harry Wright similarly terms the album, “a statement that changes with each recipient, centred around tolerance, inclusion, self-sufficiency and TRUST. Oh and also weed and beats.”

“It’s about getting stoned and losing ourselves to each other’s consciousness”, he continues. “This record is a conversation between aesthetics. A dialogue where a question is answered with another question until everyone in the room is left scratching their heads, or moving their feet.”

Giant Swan arrives on November 8 and is available to pre-order now. Check out the incredible album artwork and tracklist below. 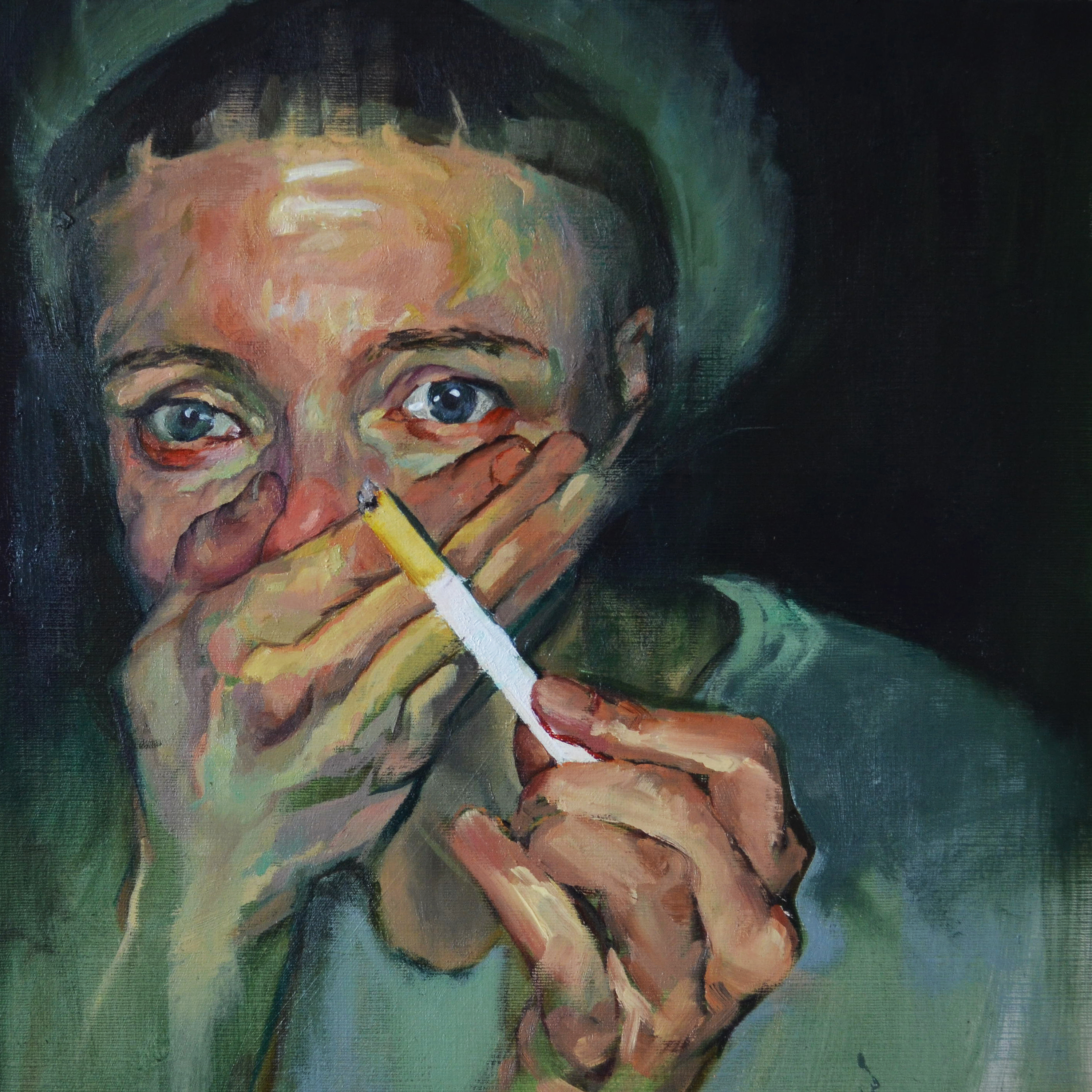