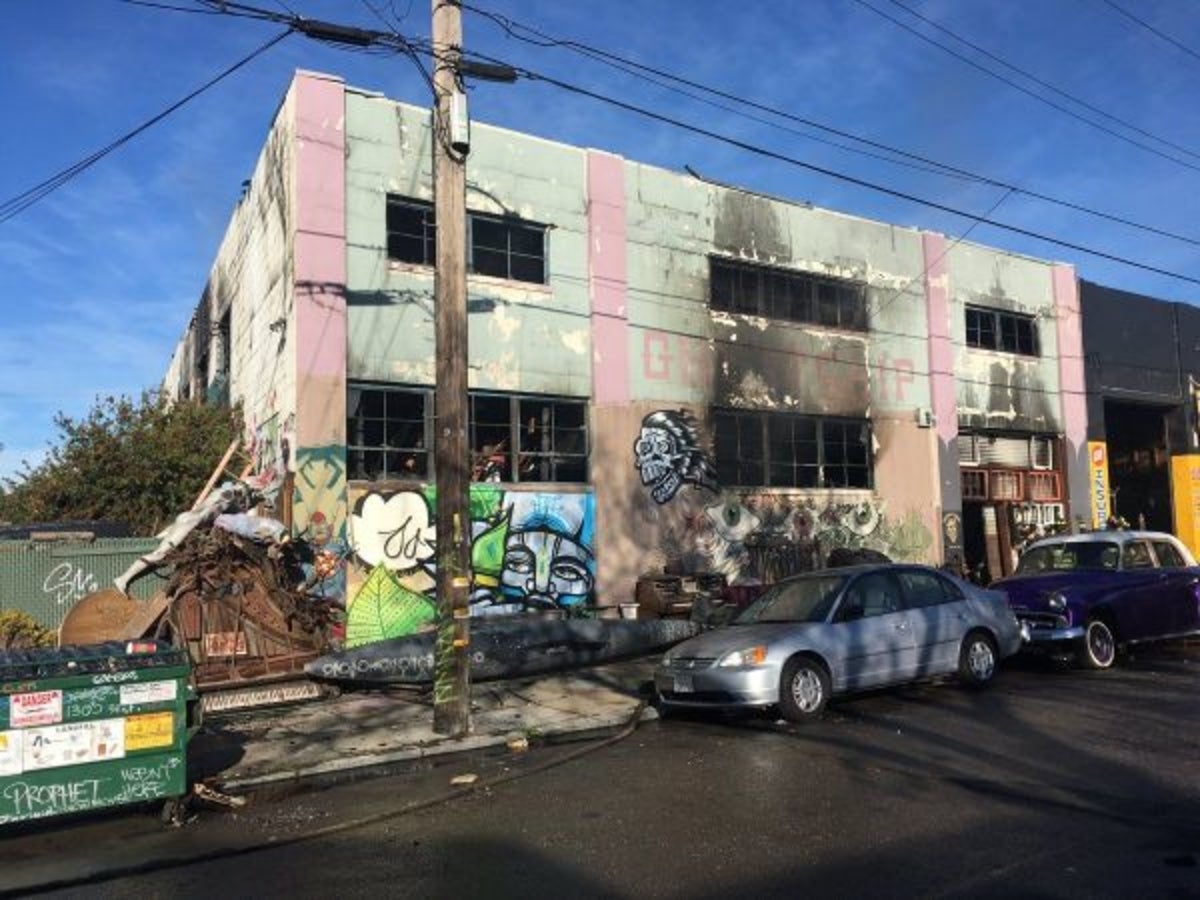 The two men charged with the 2016 Ghost Ship fire have received different sentences from a California jury. Max Harris and Derick Almena were both facing 39 years in prison on involuntary manslaughter charges.

ABC 7 San Fransisco reports that Harris, who was acting creative director at Ghost Ship, has been acquitted of all charges.

Almena, who was Ghost Ship’s founder and “master tenant”, will face retrial after the judge declared mistrial as the result of a hung jury. The jury voted 10-2 in favor of conviction but jurors were unable to break the deadlock after multiple votes.

Almena remains in custody and will be back in court on October 4.

Read next: In the mainstream media, “rave” is a loaded term – the Ghost Ship community deserve better