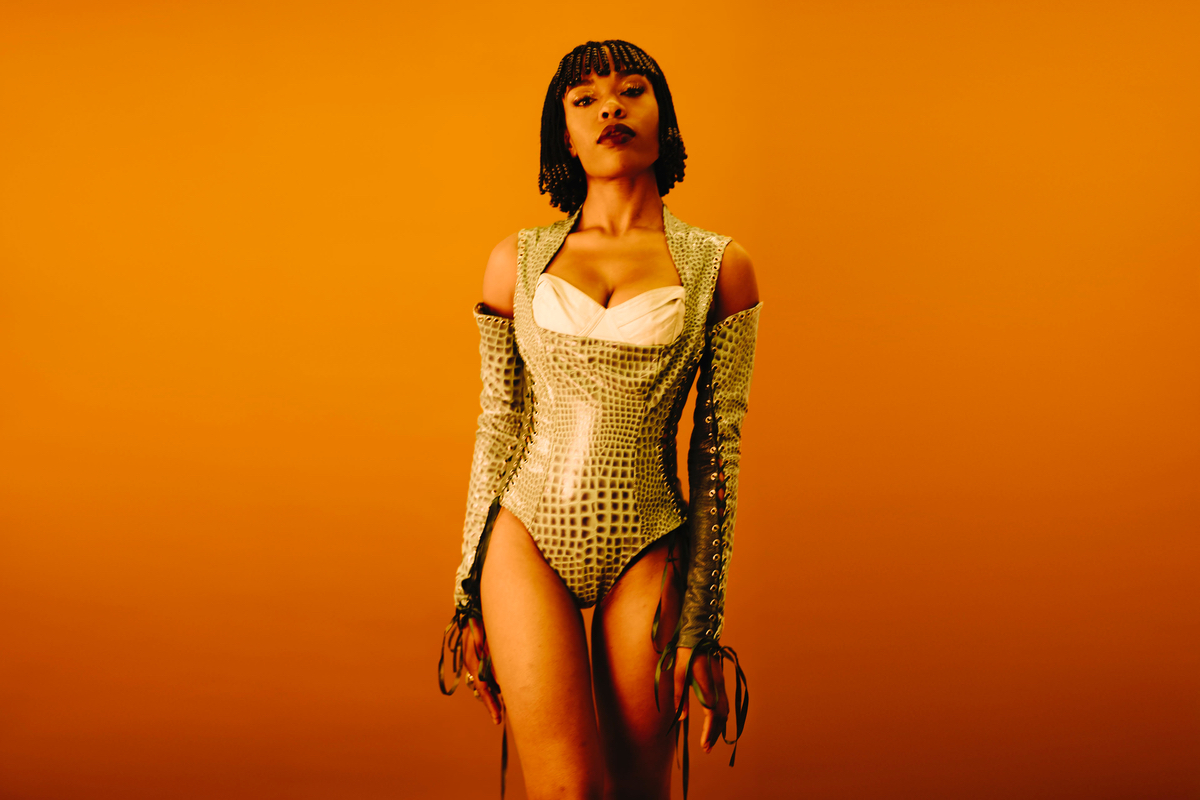 “More in your face, more confrontational”.

After sharing her new single ‘Confessions’, violinist, singer, songwriter and producer Sudan Archives has formally announced the details of her forthcoming debut album. The LP, titled Athena, is due out November 1 via Stones Throw Records.

According to a press release, Athena explores duality, a concept Sudan has long been familiar with as an identical twin, and the ways in which it has manifested throughout her life: balancing tenderness and strength, right and wrong, the relationship between God and the devil, relationship conflict and how she perceives herself versus how others perceive her. The album artwork, below, is another display of duality as she poses as a Greek goddess with her violin, showing her simultaneously at her most powerful and most vulnerable.

Producers Washed Out, Paul White and Rodaidh McDonald are some of the artists who contributed to the album. Athena follows Sudan Archive EPs Sudan Archives and The Sink, which she describes as “like a haiku of what the album is”. She further describes the full-length as “more in your face, more confrontational – and that’s also how I’ve grown as an artist. I used to be a hermit who would make beats in her bedroom, but now I’m working with other writers, producers and instrumentalists, I’ve learned how to communicate. It feels like I’m almost back in church”.

Following Athena‘s release, Sudan Archives will embark on a month-long international tour spanning the US and Europe. Find those tour dates below. 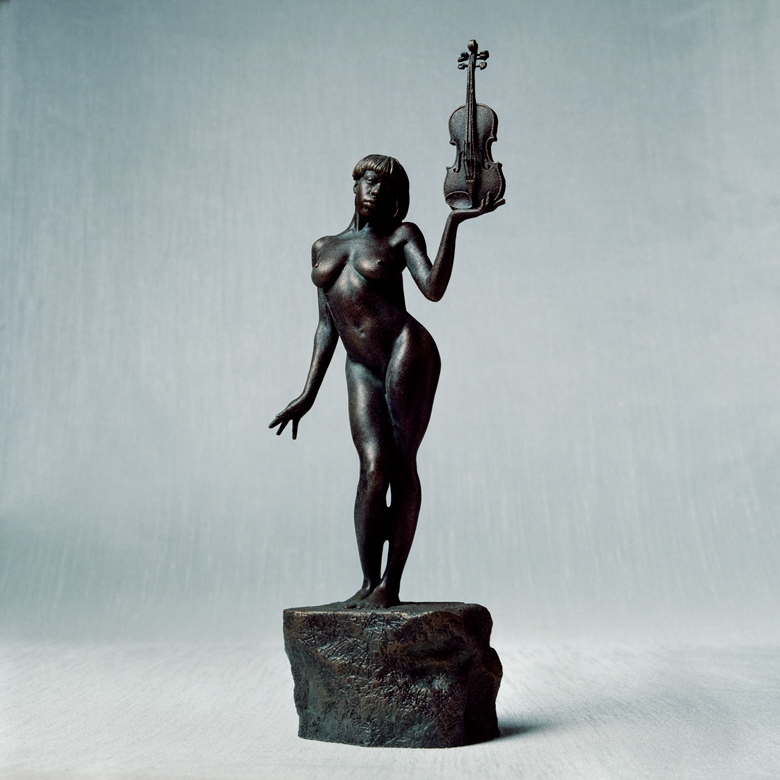 Read next: Sudan Archives is the experimental violinist channeling ’90s R&B and Afrobeat for Stones Throw