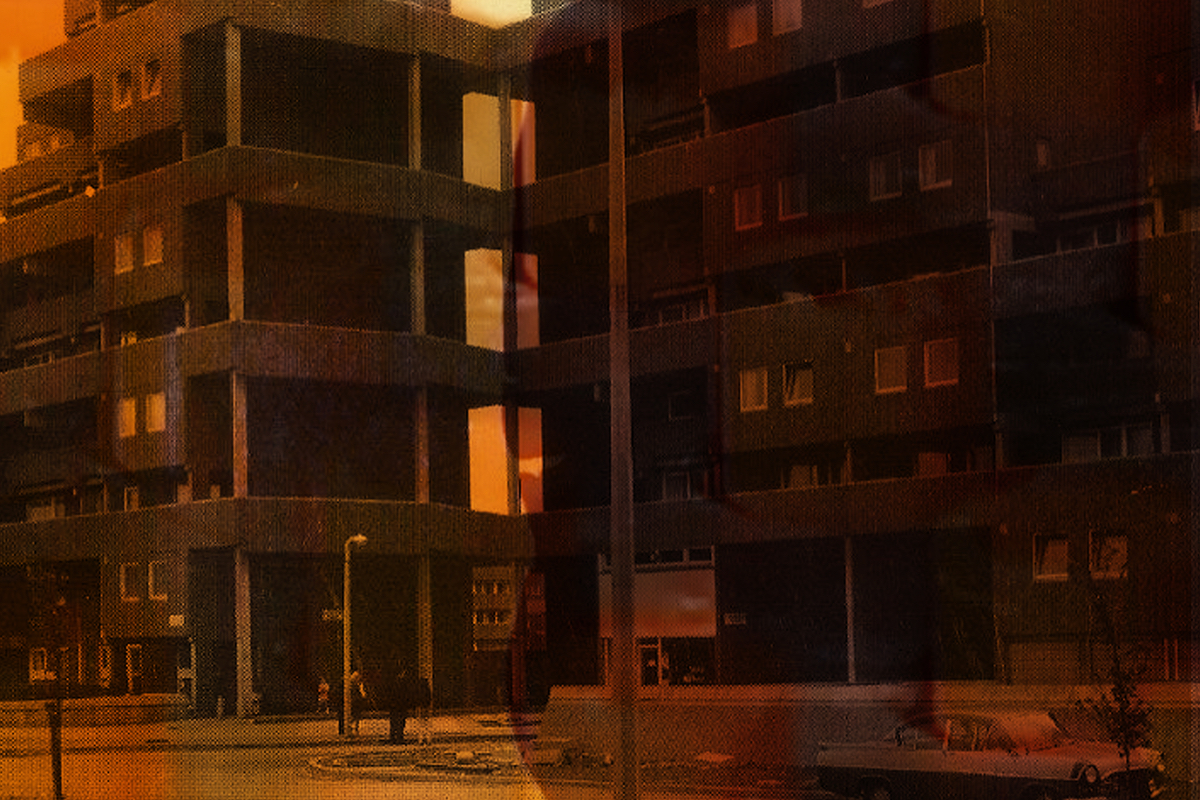 Described by Peder Mannerfelt Produktion as “a well balanced EP of pressure cooked beats and subliminal bass”, the project features five tracks, including a remix from the boss man himself. Listen to ‘Billys Walk Home’, a seething slice of wigged out techno.

The EP is the producer and DJ’s first release since his 2017 EP Arrange, which he released via his own imprint, meandyou.

Box Of Swords is out on October 18, via Peder Mannerfelt Produktion. Check out the cover art and tracklist below. 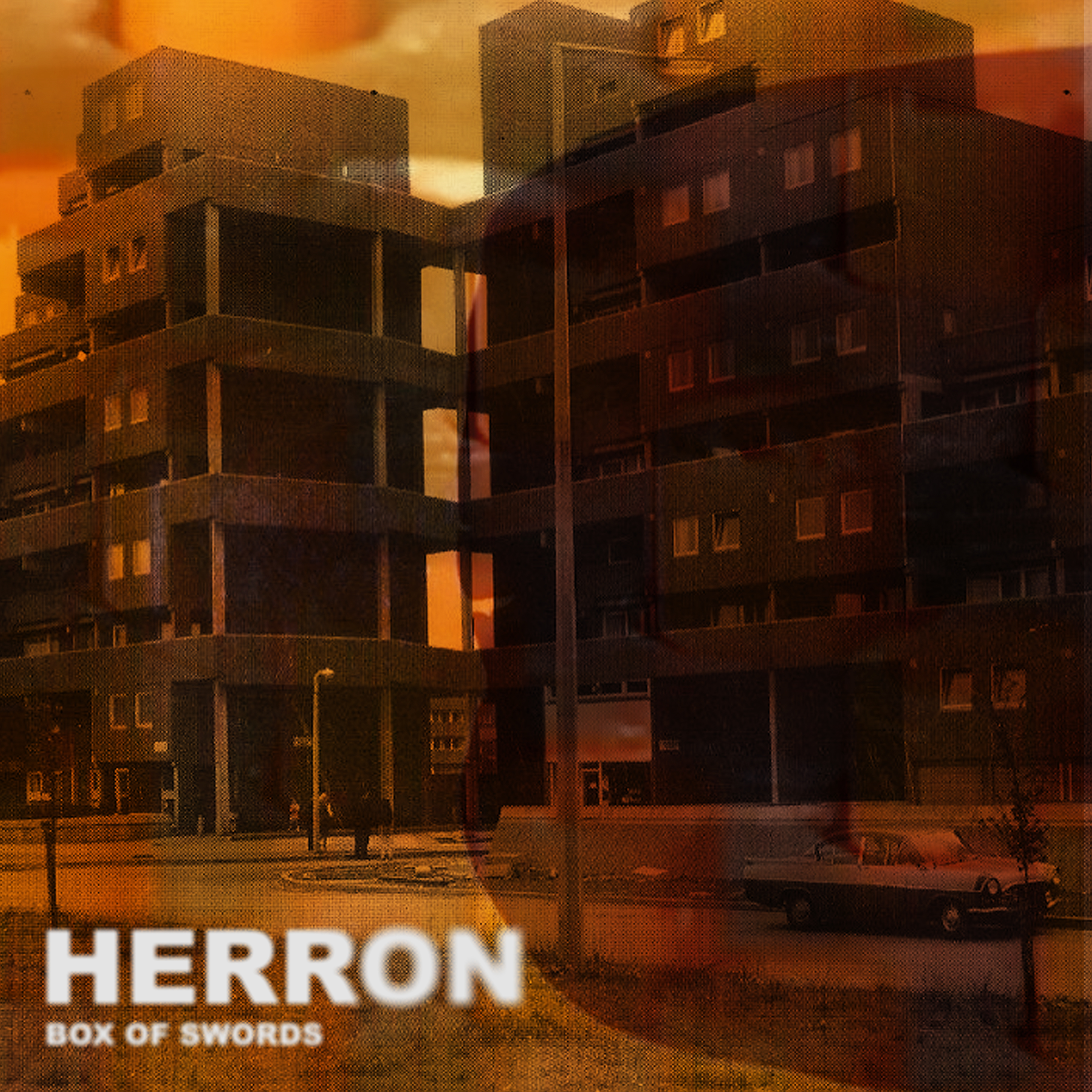