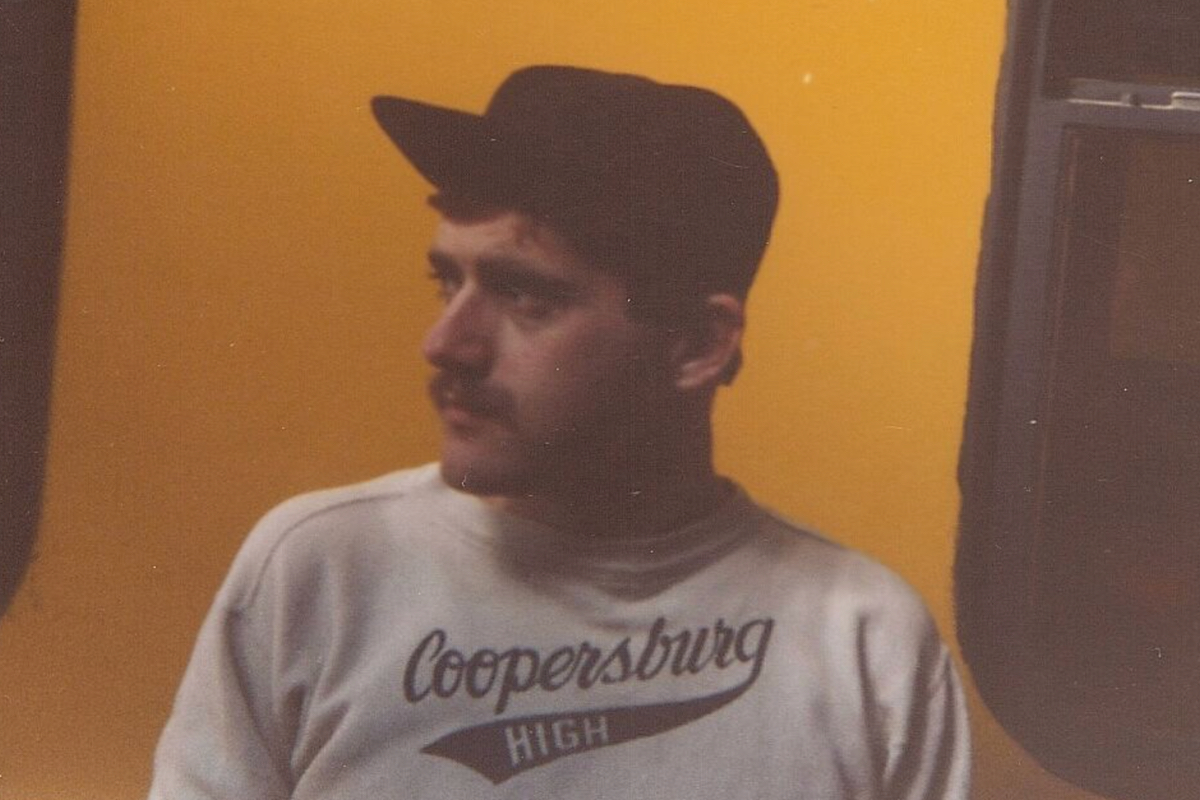 The collection features 13 unreleased songs and takes its name from Cowley’s homoerotic journal, selections from which are being released alongside the new album. Featuring early explorations into funk, ambient and more abstract, psychedelic fare, the tracks selected showcase Cowley at his most experimental.

In memory of the producer’s death at 32 due to AIDS-related illness, proceeds from the album will be donated to the San Francisco AIDS Foundation.

Mechanical Fantasy Box arrives on October 19 via Dark Entries. A special double vinyl LP edition will come packaged with a book of the same name, featuring excerpts from Cowley’s journal.

Check out the album artwork, images of the book and the tracklist below.