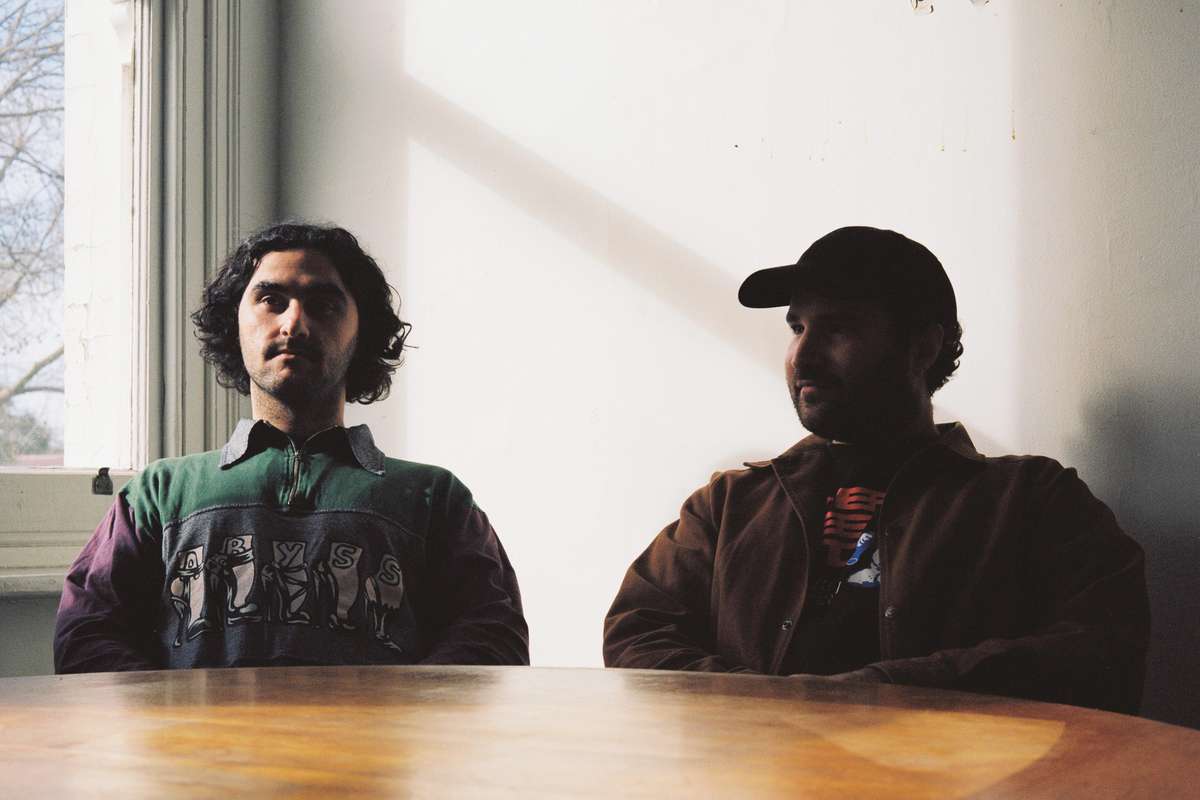 The Australian duo are next up on Anthony Naples and Jenny Slattery’s imprint.

The first track to be shared from the album, ‘Central’, sounds like waking up from a K-hole in the middle of a particularly vibey bush doof. Suffice it to say, we’re excited.

The album follows the duo’s U+Zone 12″, which was released back in January on Butter Sessions.

Rebel Force arrives on October 18, via Incienso. Check out the album artwork and tracklist below. 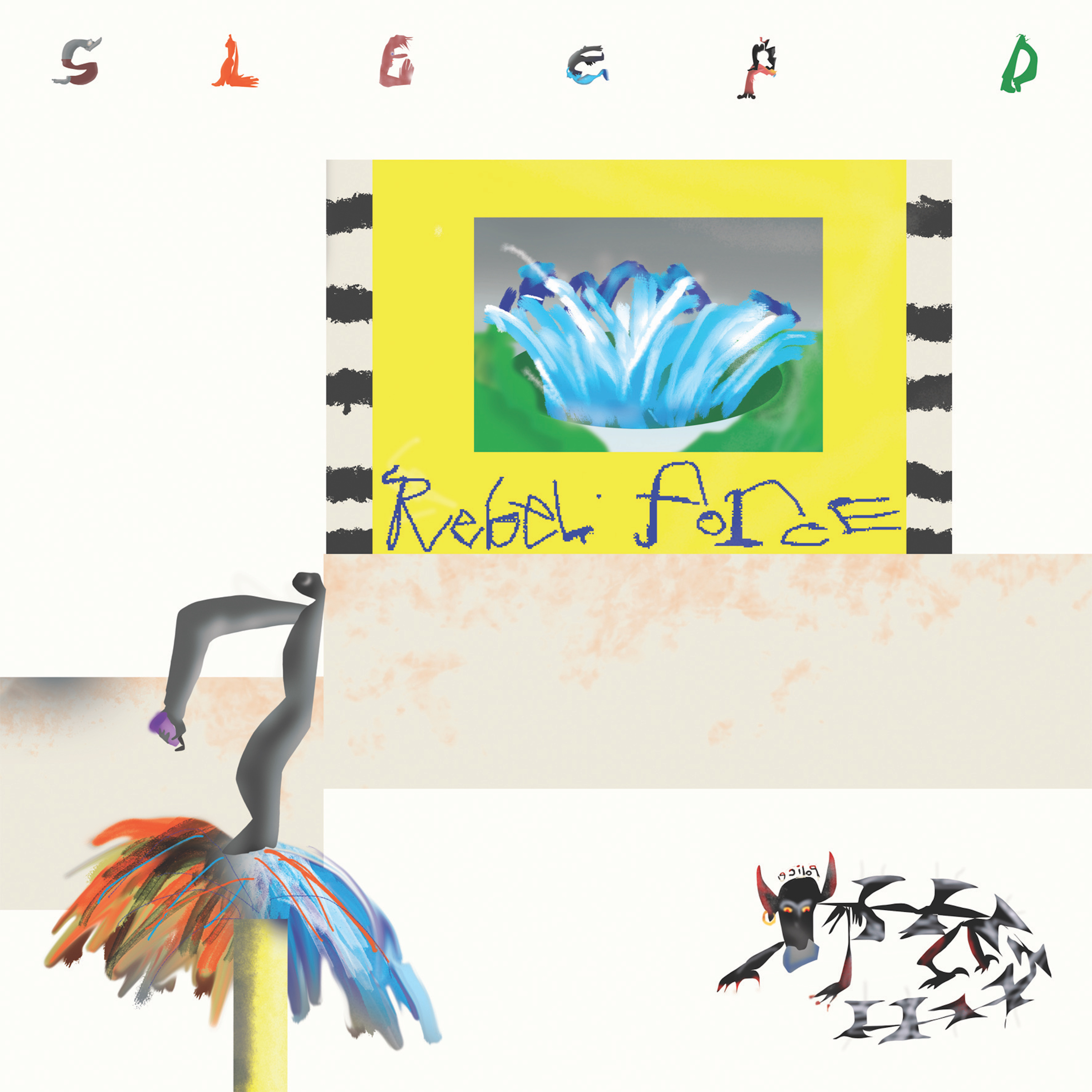 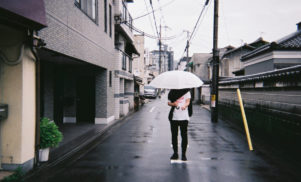 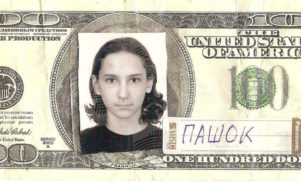 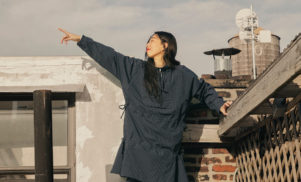