Alexandra Zakharenko, who mainly publishes music, mixes and radio shows under her alias Perila, will release her debut album as Aseptic Stir for Russian label Klammklang.

Many of the album’s tracks were previously released on the artist’s SoundCloud page and explore her ongoing interest in ASMR-inspired vocals and sounds that, this time around, focus heavily on bodily processes. Listen to some samples below.

Back in July, Zakharenko released her debut album as Perila, Irer Dent, on Manchester’s Sferic.

Year Of Detachment will be out on September 17 and is available for preorder here. Check out the album artwork and tracklist below. 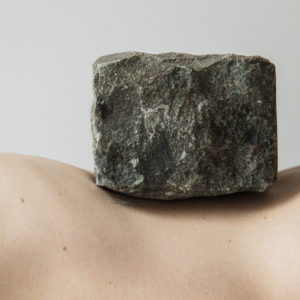