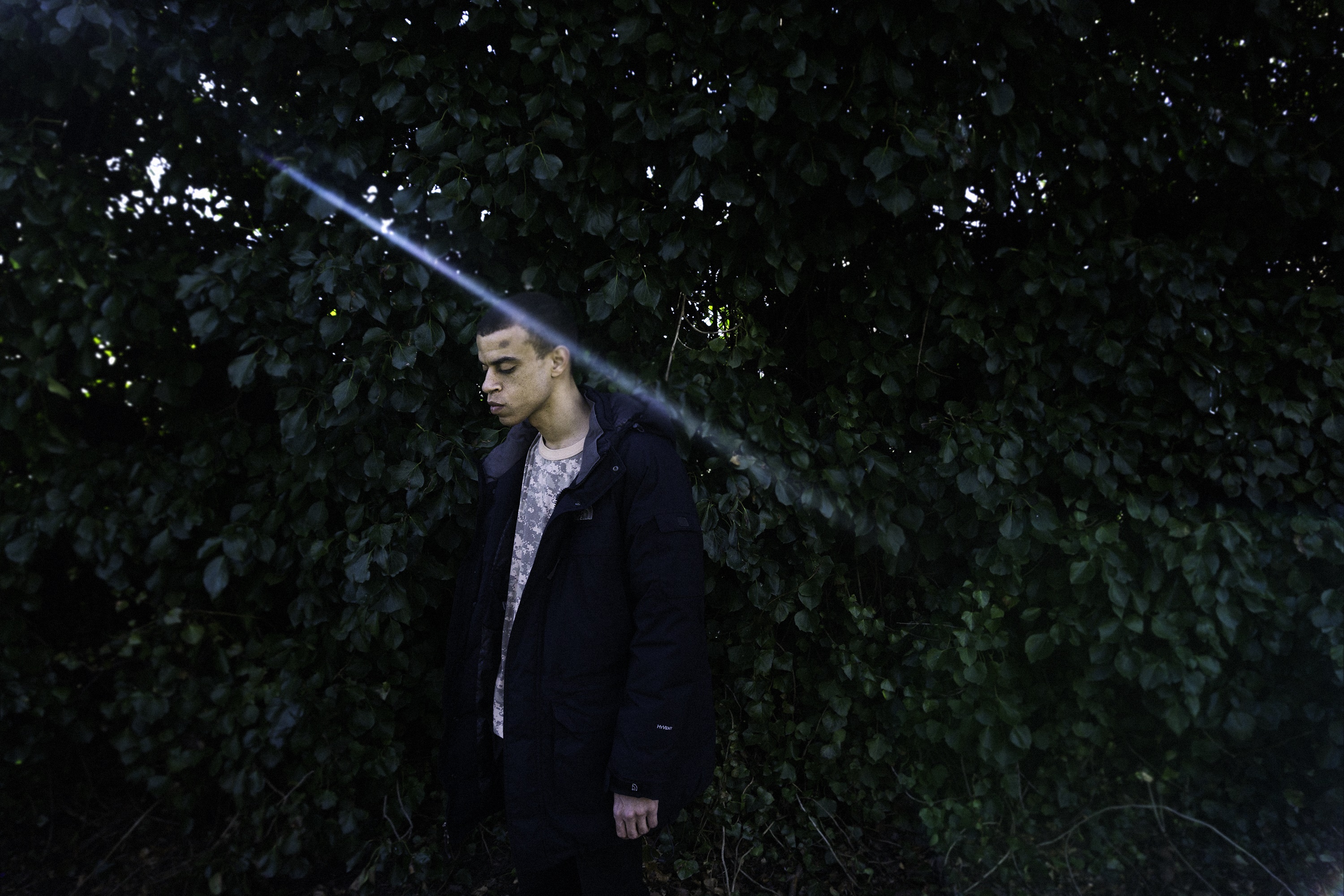 Seven tracks that explore as many styles.

The seven tracks each explore different electronic realms that range from to barely-there atmospheric murmurs to club-adjacent modular dance music, once or twice removed from convention.

A few months back, Dawson contributed two tracks to c-’s compilation cm006. dyslexia is the third free-form musical project they have self-released this year following compact visual nature and floating on air / hanging by a thread.

It is out now via Bookworm’s Bandcamp. 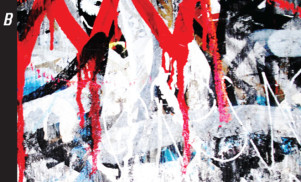 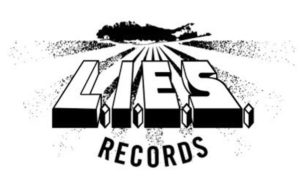