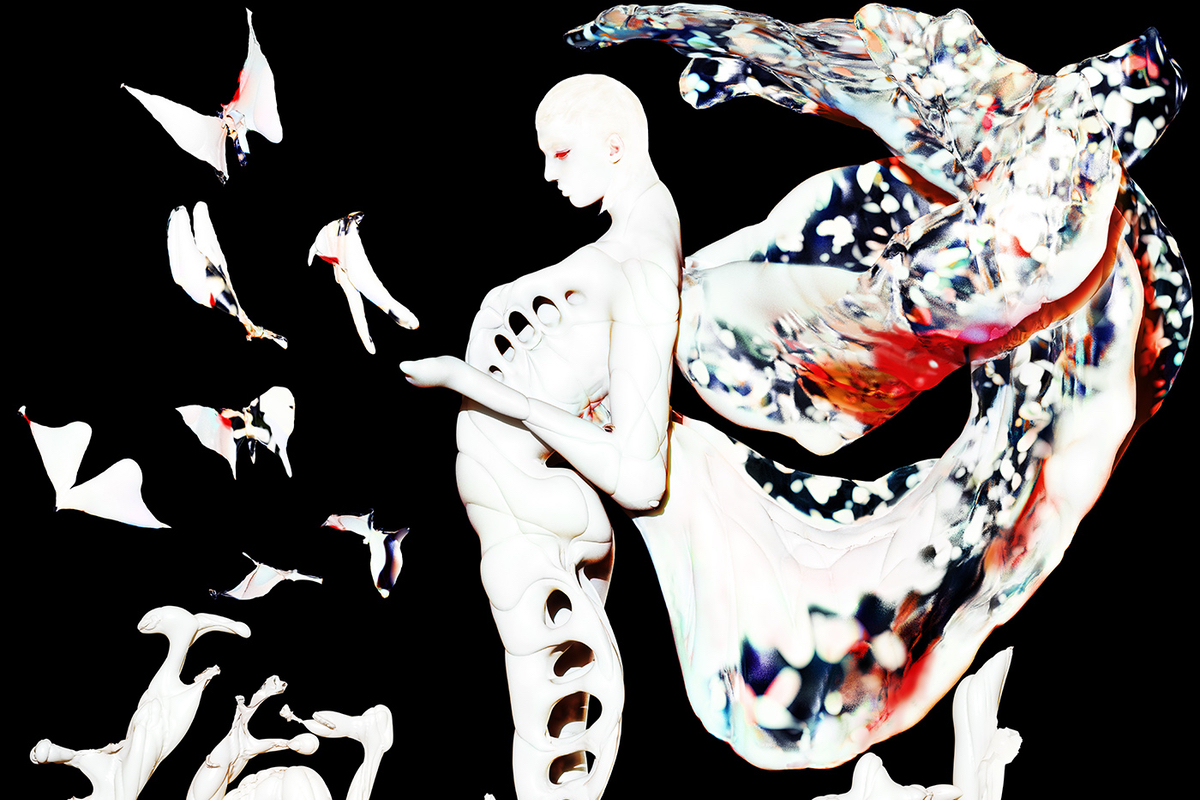 Taken from his forthcoming album, Labyrinth.

Doon Kanda has released the first track from Labyrinth, his forthcoming debut album which will be released by Hyperdub on November 29.

‘Polycephaly’, like much of the album, is written in 3/4, a time signature most closely associated with waltz. This lends the track an eerie gothic formality, an effect that is offset by wonky piano and a beautifully abstract video, directed by Doon Kanda himself.

Check out the video below, though be advised that the video strobes slightly, so those with epilepsy should be aware.

The album was created was created between the summer of 2018 and the spring of 2019 in London, England and Ontario, Canada and according to Hyperdub “chronicles a period of loss, in ecstatic fantasy”.

Labyrinth arrives on November 29 and is available to pre-order now. Check out the album artwork and tracklist below. 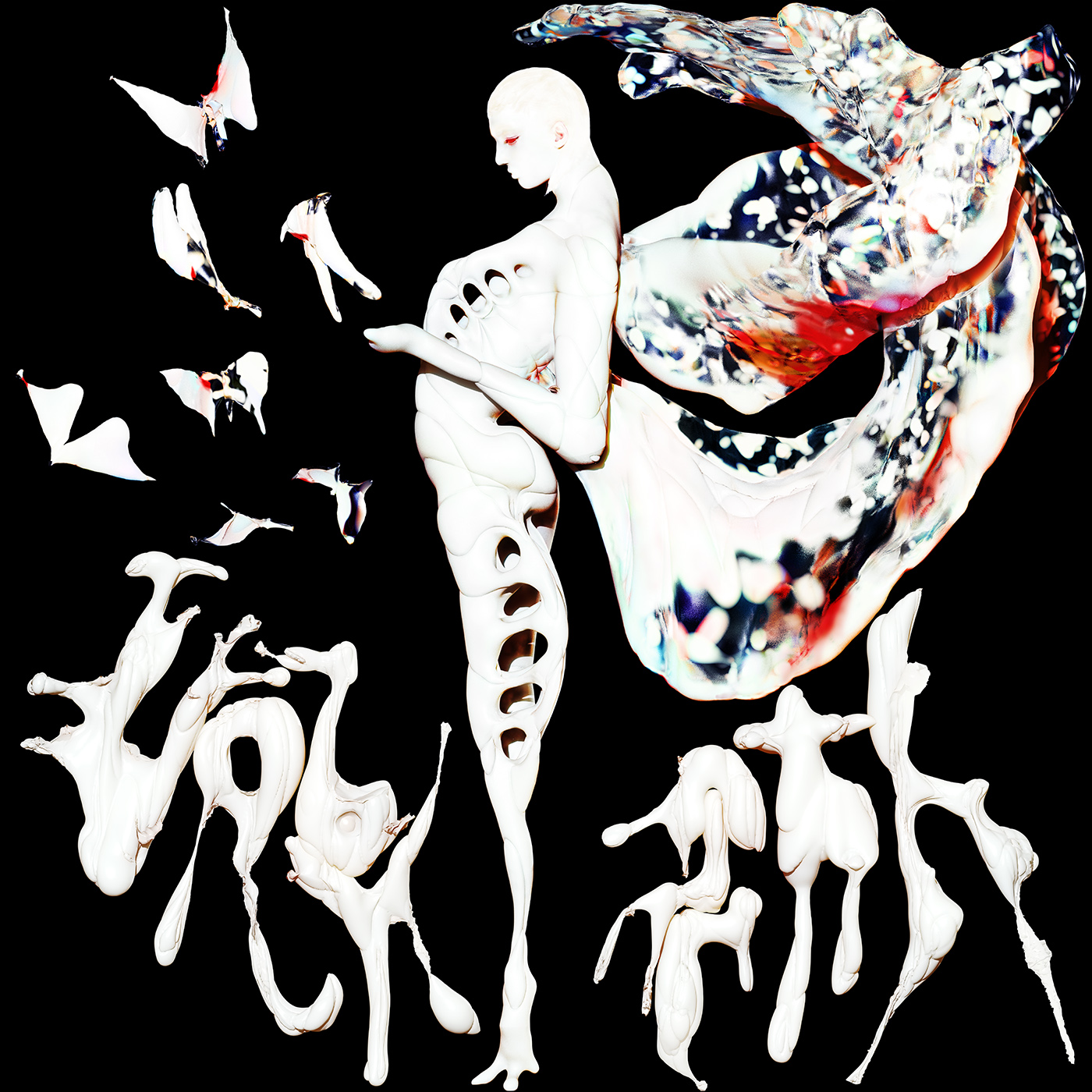